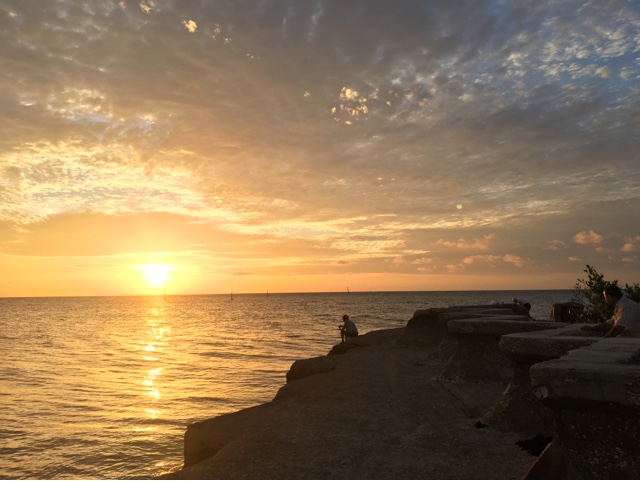 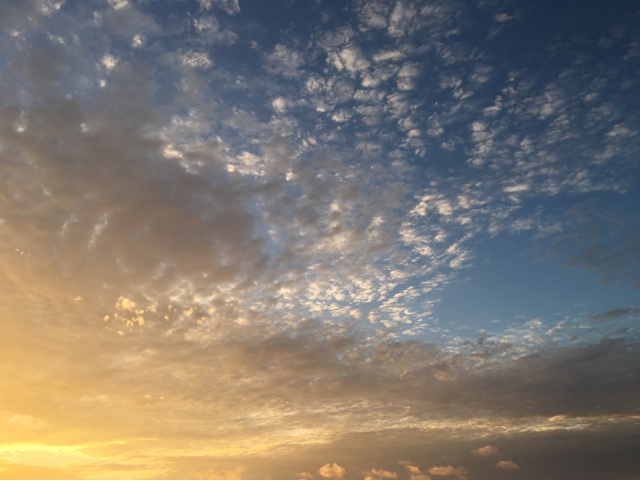 We drove out to the far corner of the Hemingway Marina and hopped over the sea wall to take in the sights from the edge of the Caribbean Sea. 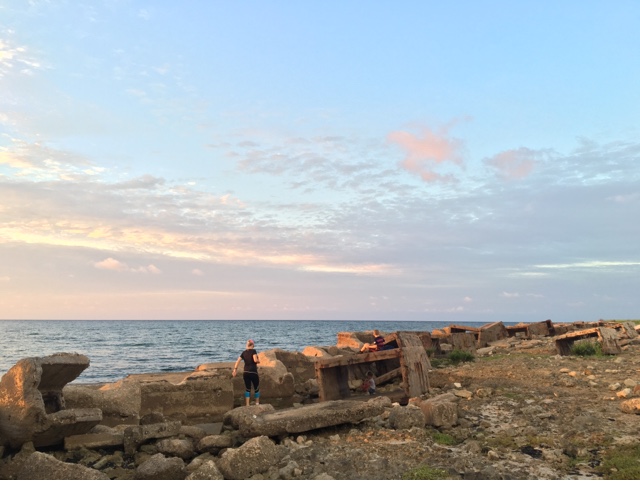 Picnickers nearby filled the air with Cuban love songs, blasted from their car. The lyrics from Querida offered the same sweet sentiment as the setting sun. 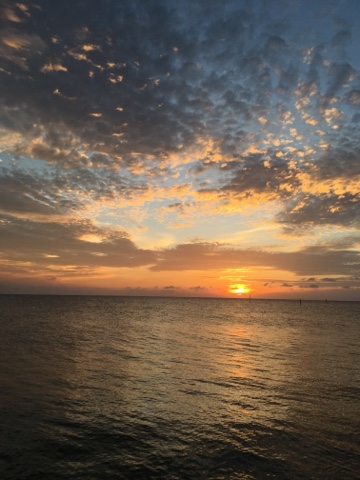 Then, just as the sun was slipping away, a young couple joined our team of sun gazers. Nineteen or twenty years old, they caught my eye as they strolled from their car; a happy, effortlessly attractive pair. In the classic Cuban manner, he was carrying an open bottle of beer. But his girlfriend had poured her drink into a stemmed glass and the bubbles sparkled in the low light as she carefully walked toward the sea. 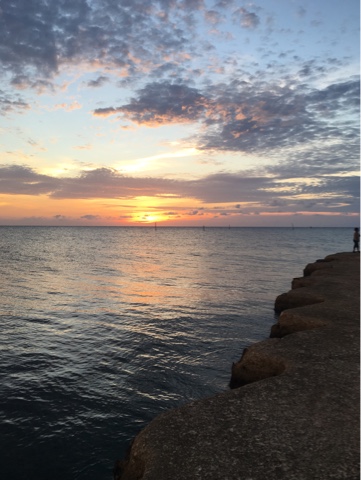 He jumped up on the sea wall first, and stretched out his hand to help her daintily make the climb, her sundress blowing in the breeze. Then she carefully balanced her delicate glass on the weathered concrete, gathered up a handful of loose rocks, and began throwing them one by one into the waves.

She took great delight in her game, pointing and laughing after each toss. Her boyfriend made a few throws himself, but mostly he admired her efforts. 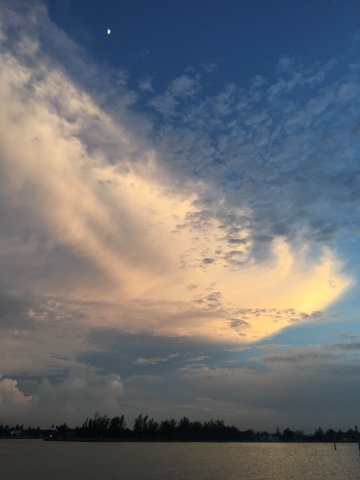 After a few minutes, her arsenal clearly spent, I saw her point toward the land. Then her boyfriend jumped back off the wall into the grassy field, gathered up another big handful of rocks against his crisp white shirt, and brought them back to her. 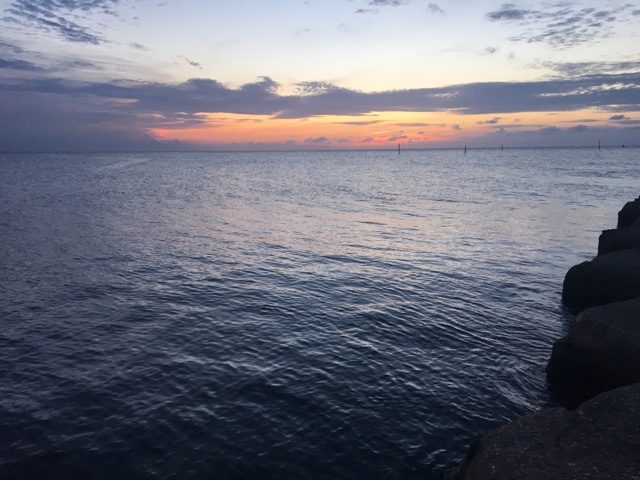 And as we ambled back to our car, slapping mosquitoes away against the growing darkness, the couple remained, happily throwing rocks into the Caribbean Sea at twilight.