The Cuban economy is strictly controlled by the government. Until recently, shopkeepers were either government-run or decidedly under the radar. However, change is in the air. Limited numbers of officially sanctioned small business have opened up and my Saturday morning shopping trip clearly illustrated this evolution in three parts: 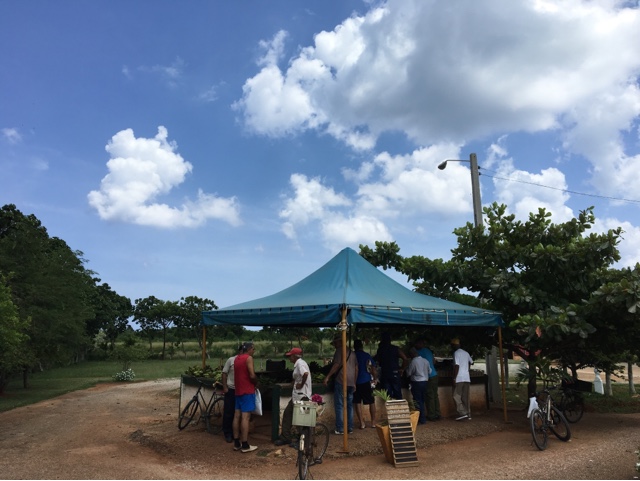 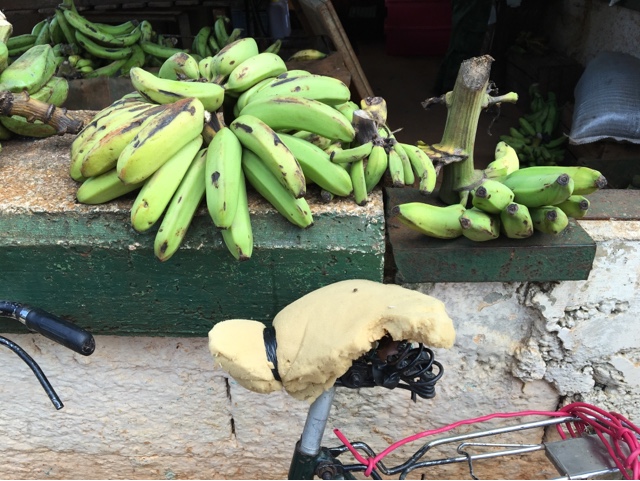 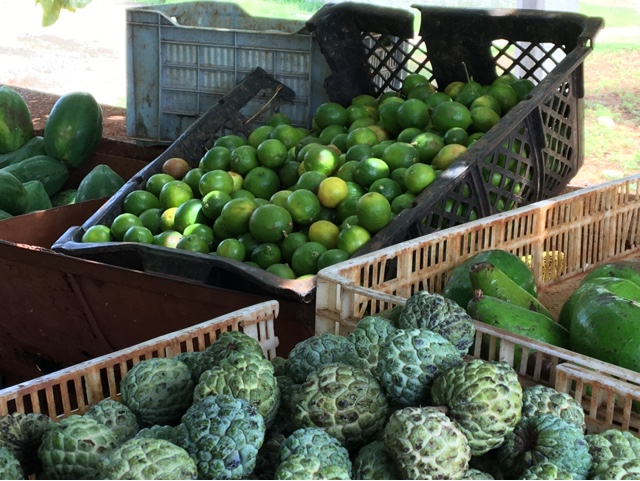 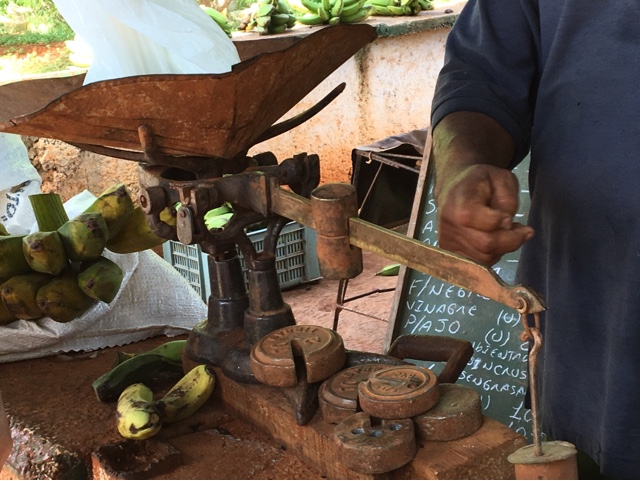 Act I: The Government Agromercado

If you want limes, artichokes, bananas or a few odds and ends of other produce, you're in luck at this tiny tent of a farmers'market.

If you're looking for anything else, be on your way.

We picked up a few pounds of bananas, weighed them out on an ancient rusty scale, paid for them in a handful of pesos, and headed off. 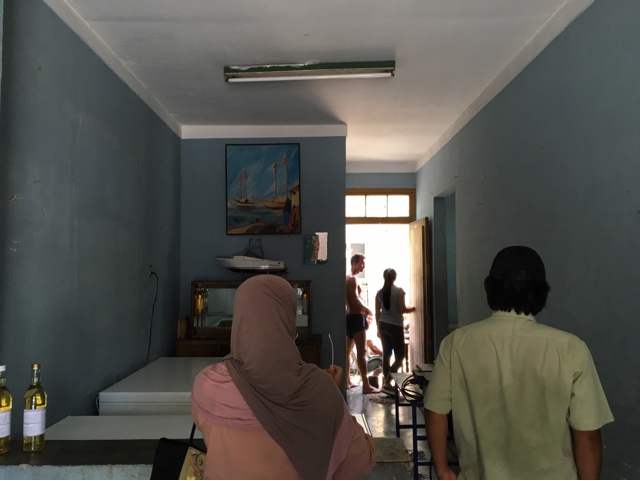 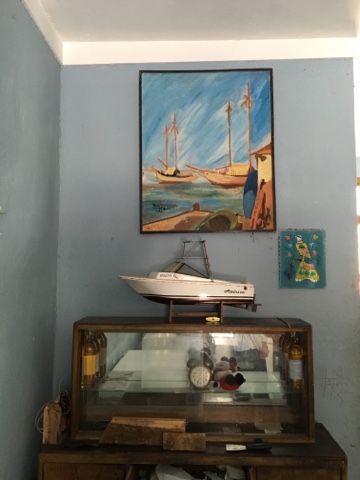 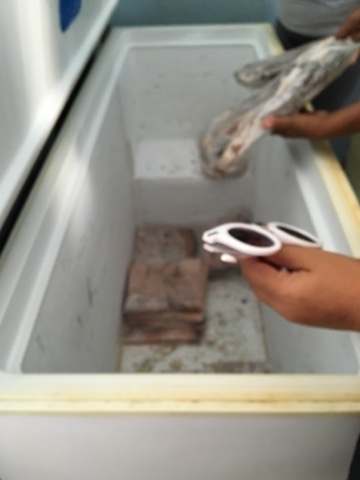 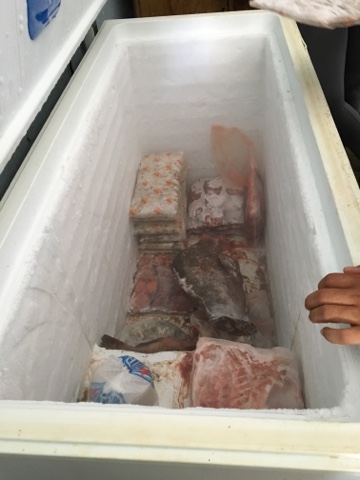 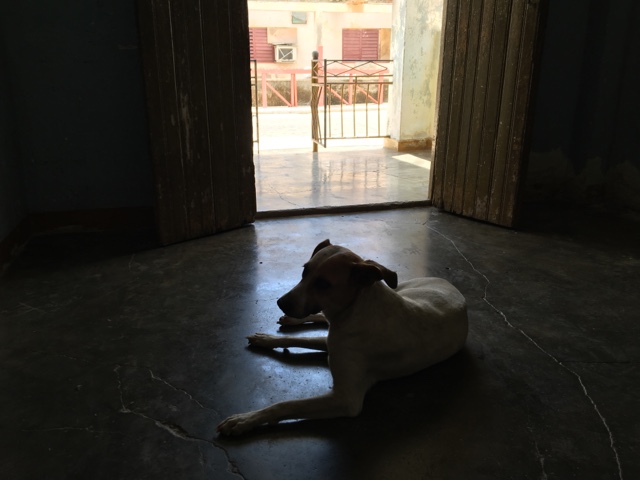 You would think there would be fresh fish aplenty in this island nation but that is not the case. Better to step into the shadows of this under-the-radar private residence and peer into the depths of a mostly empty freezer to choose your catch of the day.

And shhh. Don't tell the Castro brothers. Because this is definitely an unofficial exchange. 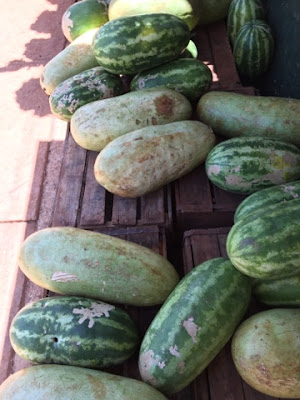 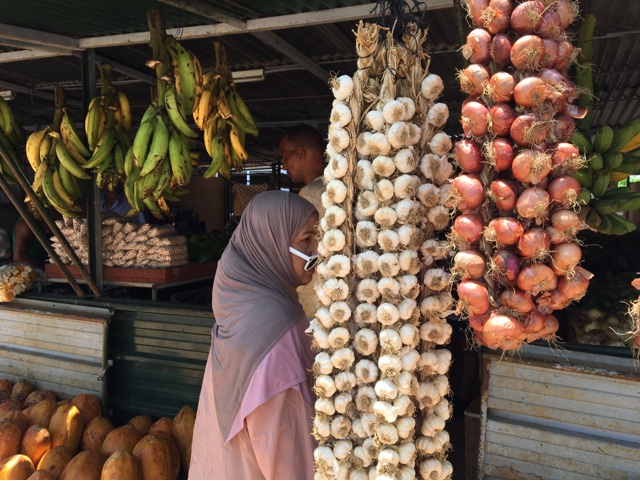 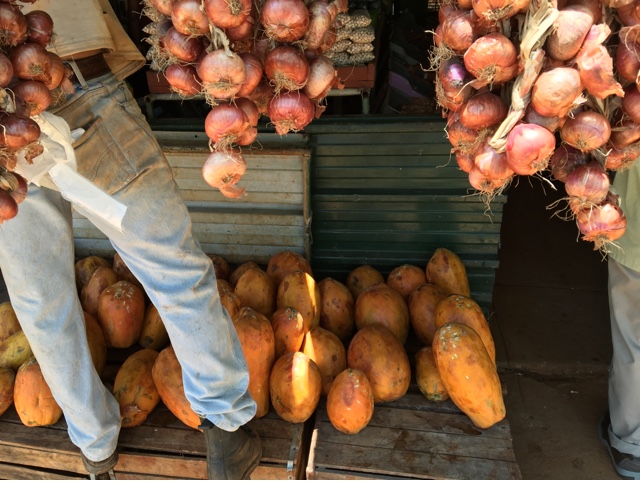 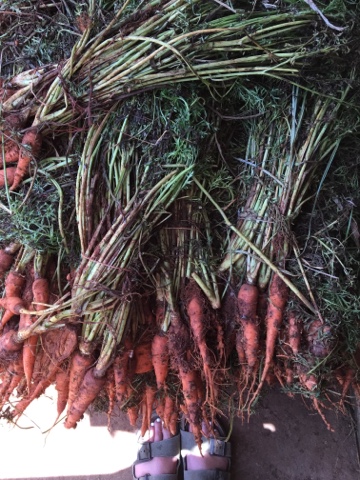 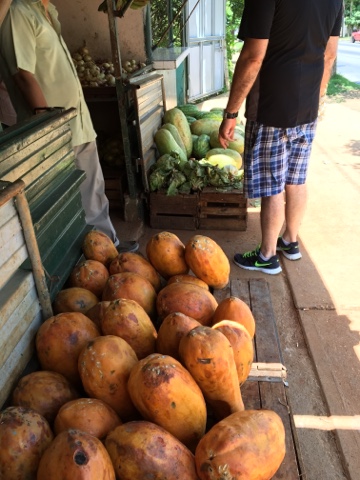 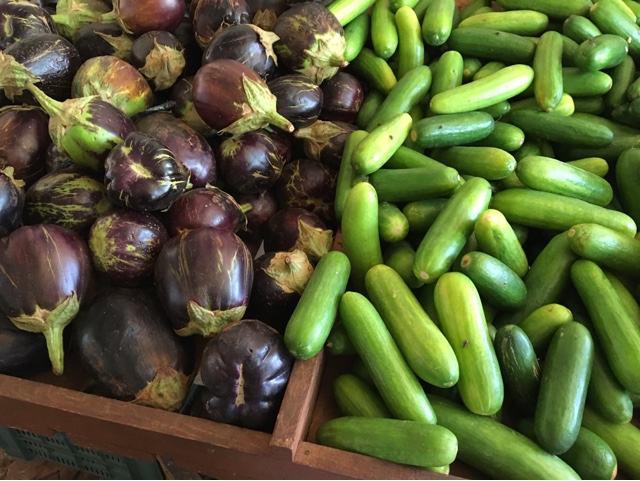 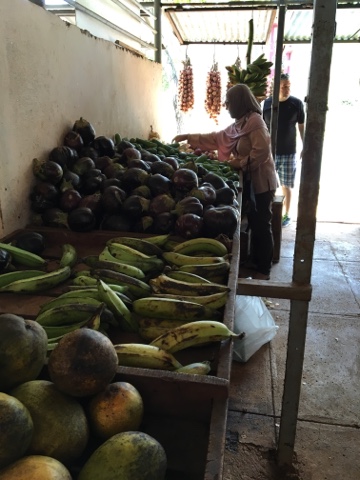 I felt quite at home in this well-stocked, crisply-managed, officially sanctioned privately-owned stand. Neat bins were stacked full of eggplant, papaya, watermelons, squash, onions and other covetable vegetables; workers were attentive and helpful; and shoppers are buying in spades.

In case the message is not clear, let me be blunt. The Cuban government has failed its people. Private sector growth is the best avenue for improving the common people's way of life. Capitalism for the win.

Email ThisBlogThis!Share to TwitterShare to FacebookShare to Pinterest
Labels: Cooking and Eating, Inspired Learning, Travels Near and Far