Life Of A Math Teacher: In Honor of James K. Polk 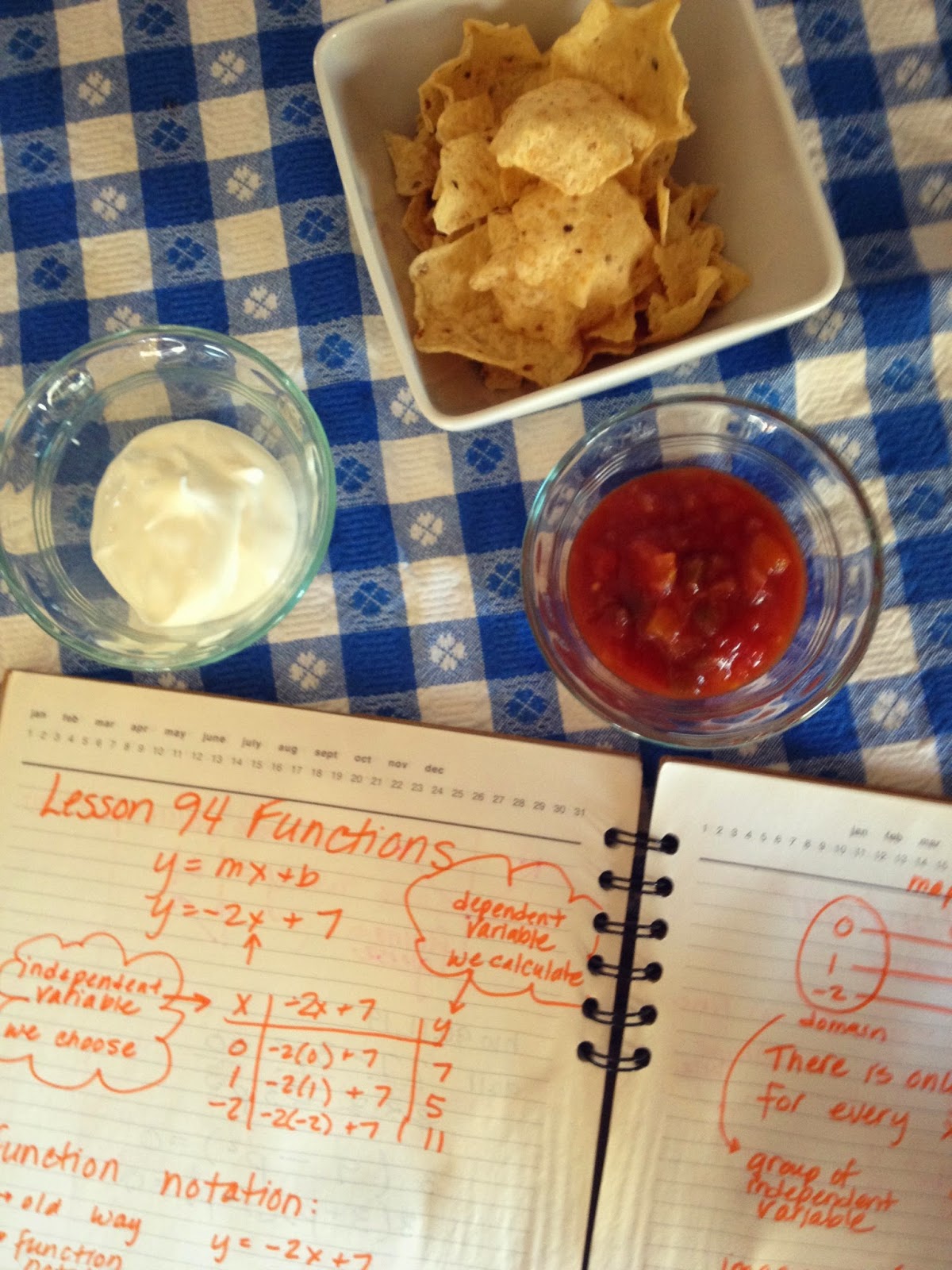 One of the best things about being homeschooled is flexibility. Class times, study hours - heck, even subject matter and teaching style - can often be negotiated and rearranged to suit individual circumstances, and there are precious few hard-and-fast rules.

However, one of the worst things about being homeschooled is putting up with an entirely too flexible, convention-less teacher who makes up her own rules and insists on meeting to study on a national holiday for crying out loud, when decent, law-abiding traditional schools are closed for the day.

Yep. That would be me.

I know. Sounds so ugly when I say it like this, but last week, I told a group of my students that I expected to meet with them on President's Day.

The stunned and sickened looks on their faces told me that they had not seen that one coming. Surely, they expected the day off to sleep in and play video games with their more traditionally schooled friends.

Quickly, in an instinctive attempt at keeping the peace, not to mention saving my neck, I concocted what I thought was a stunning proposal.

In honor of President's Day, let's all bring in a snack to share that represents our favorite president.

Oh my gosh, brainstorm! I love presidentially inspired snacks. In fact, my teaching buddy, Heidi and I once made a year-long celebration of the U.S. presidents, exploring each Commander in Chief according to his interesting quirks and biographical oddities, including his favorite dishes. That experience was a high point in my teaching career, and I was beside myself with excitement over this unexpected chance to relive the fun for a day.

With their faces blanched and foreheads gently perspiring, they barely responded to my festive idea. They were gathering up their books and running for cover as if they half-expected me to suggest holding the final exam during a family trip to Disneyland.

My students' expressions were equally quizzical when I showed up to class today with a bag of Tostitos.

Oh right, they remembered my President's Day snack idea. But exactly which president is represented by corn chips?

Our nation's 11th president, Polk was a gem. Among his long list of notable presidential accomplishments, he led our country into a war with Mexico that allowed us to gain the territory that now makes up the American Southwest, thereby single-handedly introducing the unique deliciousness of Mexican flavors and all things taco-related to American cuisine.

Probably, Polk should be considered the founding father of Taco Bell, and the fairy godmother of the humble jalapeno. His contributions to the sour cream and salsa industries are staggering, and for this flavorful reason alone, Polk is a true American hero.

So, while I am perfectly willing to admit that I am probably a nihilistic meanie of the highest order for making my math students meet with me on President's Day, may I also venture to say what a refreshing and relaxing moment we shared before beginning our algebra lessons, as we munched on tortilla chips and swapped stories about the amazing and colorful legacy of our American presidents.

And the flexibility that allows us to pull that off is, without a doubt, one of the very best things about homeschooling

More stories about the interesting overlap between learning and eating:

Test Drives
Bringing Joy
Math By Phone
Yabba Dabba Do
Eccentric Connections
Math Mammals
Social Distancing
Playing With A Full Deck
The (Math) Joke's On Me
Sharing Life
Little Brothers
Sweet Inspiration
My Hero
What I Do
Number 15
Christmas Edition
3.1415926
Buy It And Burn It
In Honor Of James K. Polk
House Tours
My Deep Gladness
Isolating The Radical
By The Numbers
Teaching My Own: High School Art And Algebra
Posted by Diane Streicher @ Diane Again at 10:21 PM