I grew up as a Cold War kid, and from a tender age, I carried in my mind a crisp image of what that meant.

A red telephone with no dial but a big round button in the middle.

What I gathered from my mother, my teachers and eventually, MAD magazine was that, given ample provocation, either man could hit that button, declare a war, and effectively end the other country's way of life. 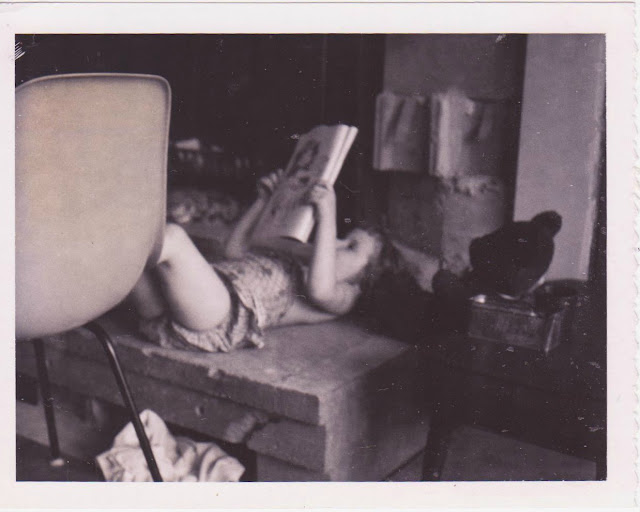 Hey, even us Cold War kids couldn't worry about Armageddon all the time. I had stuff to do.

But even as a very little girl, I saw pictures in LIFE magazine of Soviet mothers and children standing in snowy cold for hours just to buy a loaf of bread.

I knew about the Iron Curtain and the Berlin Wall, and I grasped the fact that these boundaries split children from their grandparents, cousins, aunts and uncles.

And as my mother and I watched Olympic ice skaters and gymnasts compete, she explained to me how Soviet children with athletic promise were taken away from their families to live in training centers, far from their homes.

Nyet, nyet, nyet. I wanted nothing to do with this Soviet way of life.

And while I didn't yet understand ideals like freedom, liberty, unalienable rights and the pursuit of happiness, I knew that I had food and family and a sense of security that children in the USSR didn't have. 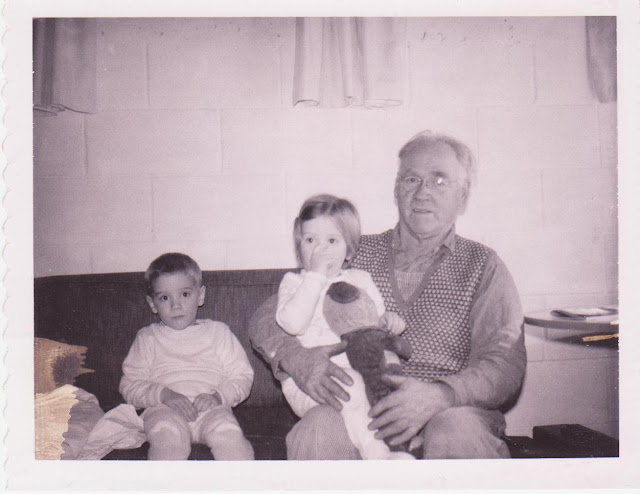 The president, as I understood him, was a cross between
my big, sturdy grandfather and my ever-patient and loving teddy bear.

I associated all those advantages with the man who sat at the desk with the red telephone.
My president.

He knew which kind of life was best for me.
He would not let the Soviet Union hurt my country.
He kept me safe.

Quite suddenly, the Cold War ended.
The walls were torn down.
The Soviet Union miraculously imploded.
Thought the Washington DC-Moscow hotline still exists, it was never quite what I imagined. Not a detonation device or even a telephone at all, it was more of a telegraph and sent only written messages.

But what remains - in my heart, in my mind, in my soul - is the conviction that the President of the United States is our defender, our protector, the preserver of our privileged way of life.

Speak Out
Clara's Golden Door
Tiny Habits Of Patriotism
The Watergate Years
My Political Posse
My Thoughts On Election Day
Posted by Diane Streicher @ Diane Again at 12:48 AM