"Let us not seek the Republican answer or the Democratic answer but the right answer. Let us not seek to fix the blame for the past. Let us accept our own responsibility for the future."
-John F. Kennedy

Never in my life have I been so outspoken about politics.

But this election cycle has really set me off.

If you are friends with me on Facebook, this comes as no surprise. Ever since Mr. Trump started talking about building his wall against Mexico, I have been equal parts fascinated, horrified and determined to make a difference in this election. Every day, I post a slew of articles that reflect what I consider to be thoughtful points of view, and I speak my mind as directly and respectfully as I can.

Many of my friends have done the same.

Their words have carried me deeper into the issues and awakened me to other points of view. And while there are many, many people who have influenced me these past few months, three special friends stand out in my mind. 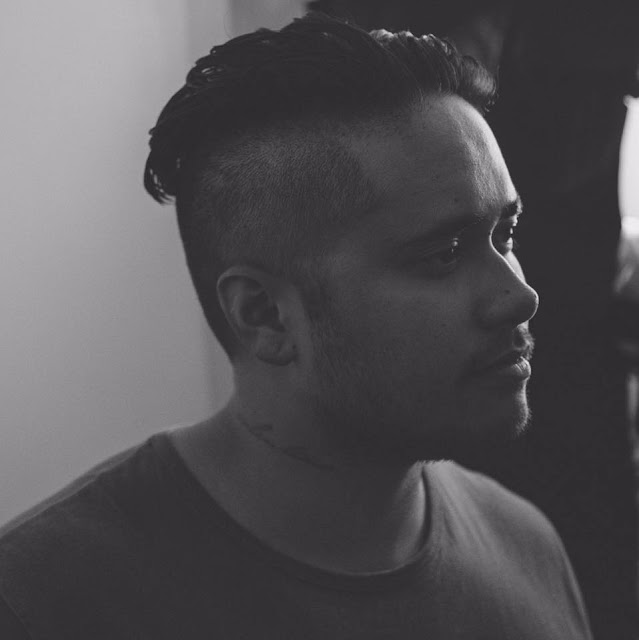 Check out Travis' youtube channel here. You won't be disappointed.

Travis went to high school with my long-time friend, Chris, and was busy playing Simon to Chris's Garfunkel in a band called New Heights when we first crossed paths. In the last five years, Travis moved to LA, finessed his music production skills, developed a solo presence, and fell in love with an actress. Our acquaintanceship has lingered but never evolved until this election.

What Travis brings to the political conversation is not just an interest in facts or political opinions - though he has plenty of both at his fingertips. What impresses me is his emotion and sensitivity to the heart issues of politics. Travis cares about people and how politics affect their real lives, and when I get caught up in over-intellectualizing and hanging on to my precious principles, he reminds me of what matters most: people. 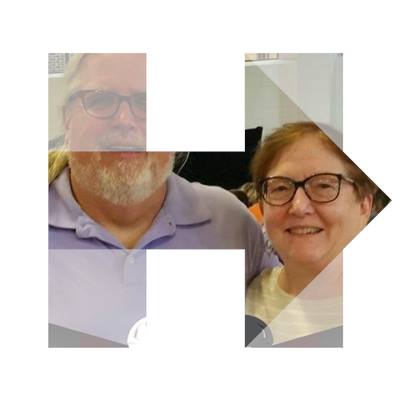 Cheryl is with Hillary, and I'm with both of them.

My husband's cousin grew up on an Ohio dairy farm, devoted a lifetime to teaching home economics, and is now happily quilting away her retirement years in the countryside outside Columbus. Before this election cycle, I'm sorry to say I would have pegged Cheryl as a unquestioning conservative, as red as the cherry pies she judges each summer at the county fair.

Over the past few months, I'm been happy to learn that I was outrageously wrong. Cheryl is as open-minded and free-thinking as they come, and while liberals on both coasts sniffily assume that the entire Midwest is a political wasteland devoid of informed opinion, my intellectual cousin-in-law is busy proving them all wrong. She inspires me to keep an open mind. 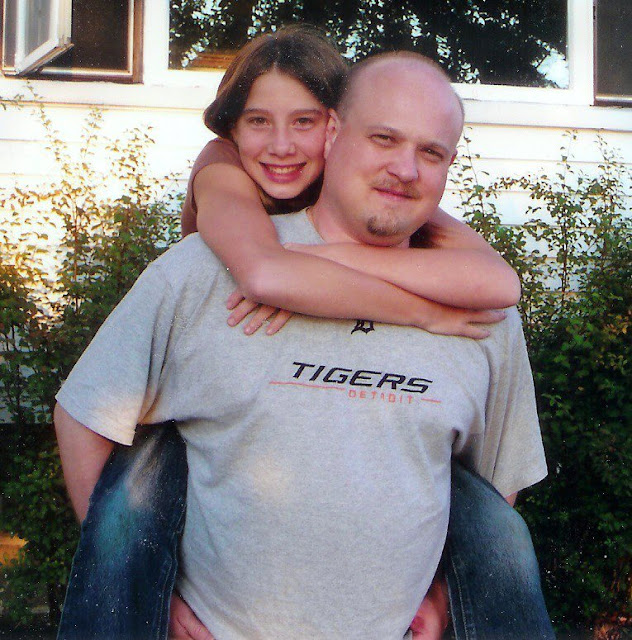 Paul's the kind of guy who uses a satellite photo of his home state as a profile pic.
But I prefer this shot with his daughter.

As fellow Mob Wars enthusiasts, accountants, and Michiganders, Paul and I also share a long history of playing Words With Friends and chit-chatting about snowstorms. Once I sent him marshmallow treats for his birthday, and he sent me a handwritten thank-you card. Though we've never met in person, we have an enduring online friendship, and I have always respected his direct and simple manner.

What Paul has brought to the election season table is a sense of humor. Oh, no doubt, he takes the issues seriously. But with a regular dose of SNL skits and Seth Myers bits, he reminds me that it's okay to laugh. As my anxieties have grown, I find myself searching my news feed for a post from Paul, knowing that more often than not, the comedic relief he provides will help me keep the world's troubles in perspective and save what's left of my sanity.

So cheers to you, Travis, Cheryl and Paul, for walking with me through this insane election season. I'm grateful to know that whatever challenges our country will face in the future, you will be there to share it with me.


As I prepare to vote in the hotly contested 2016 presidential election, I find myself reflecting on the moments and milestones of my life that have shaped me as an American citizen and contributed to my worldview today.