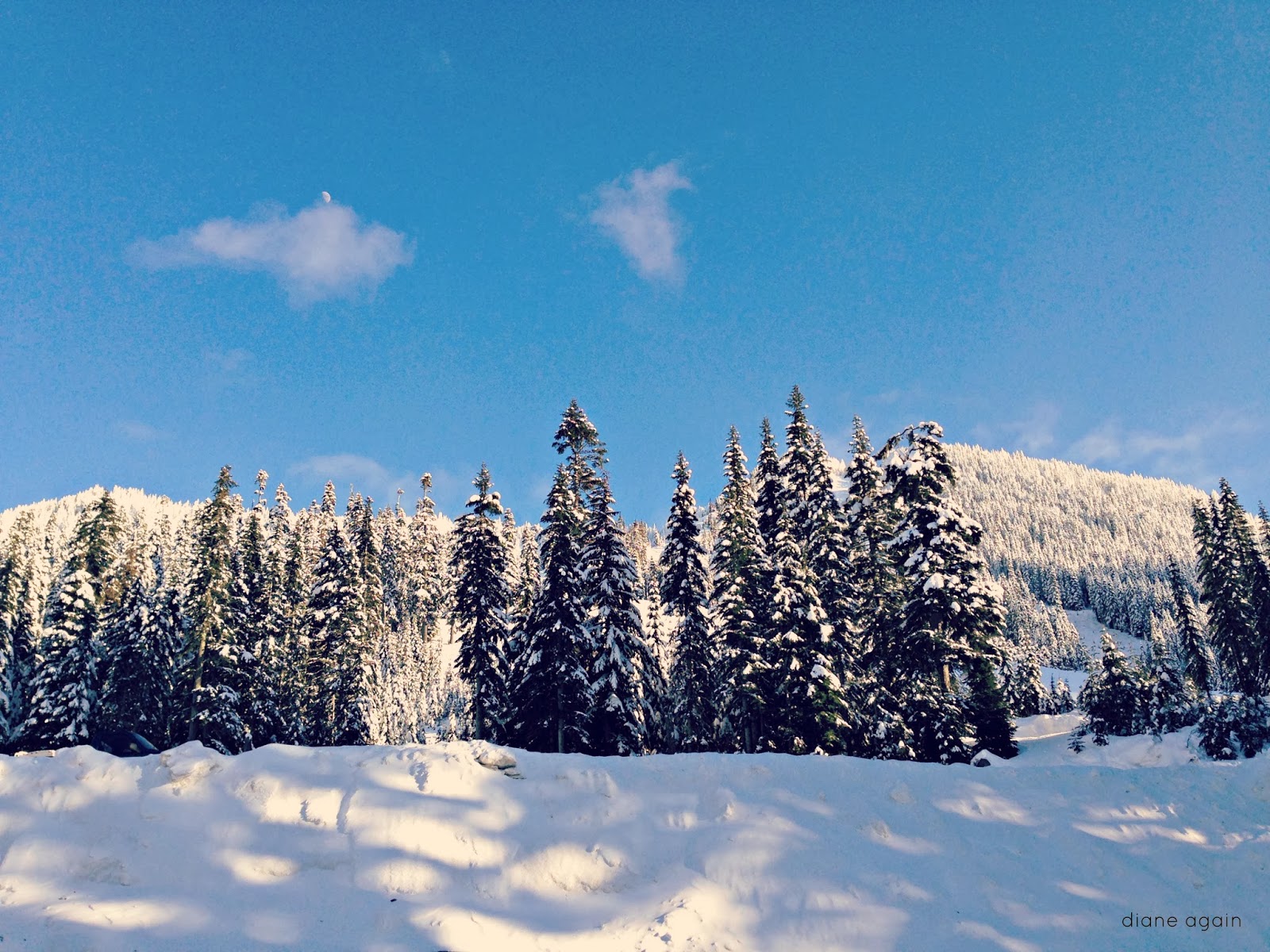 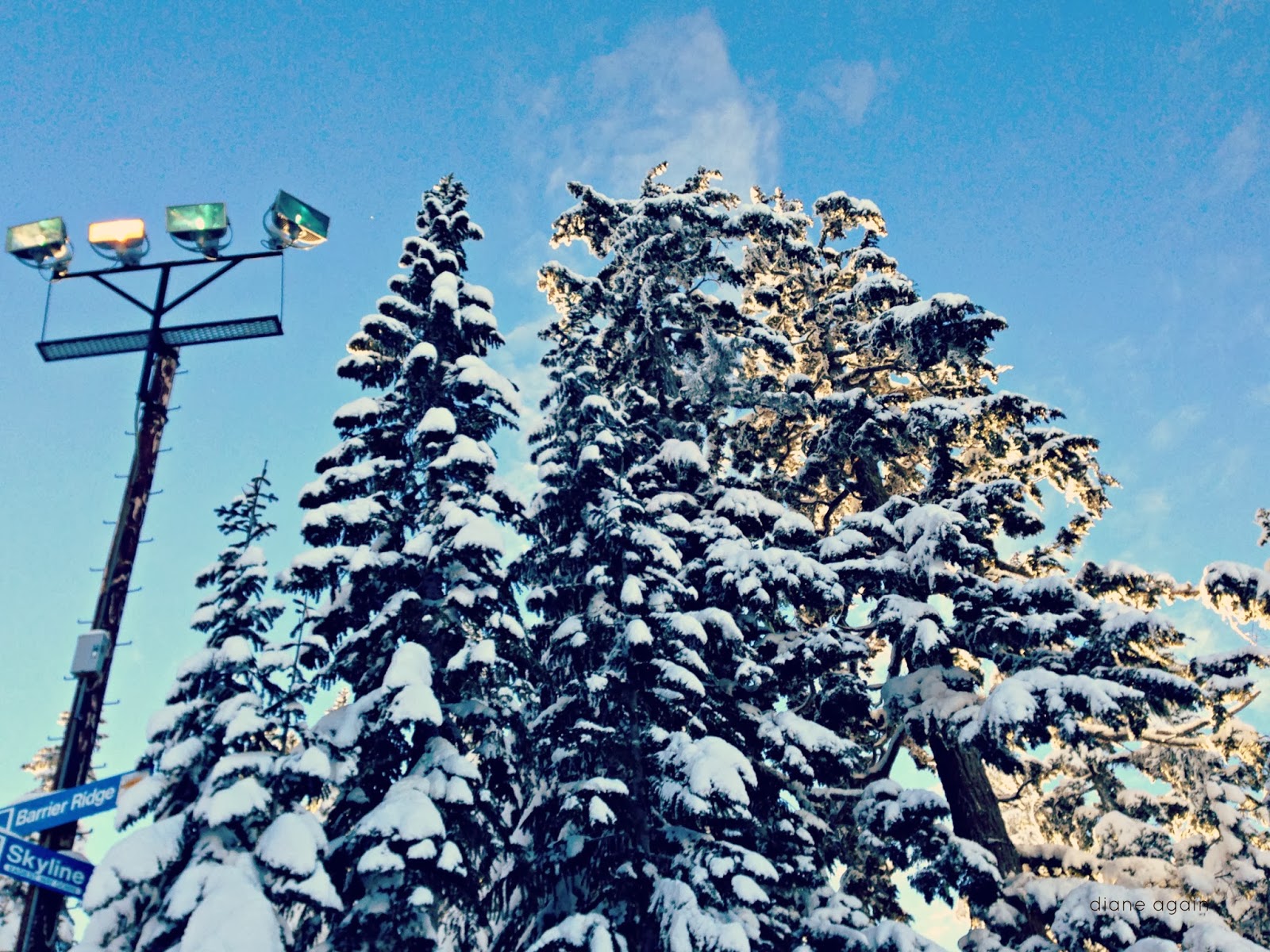 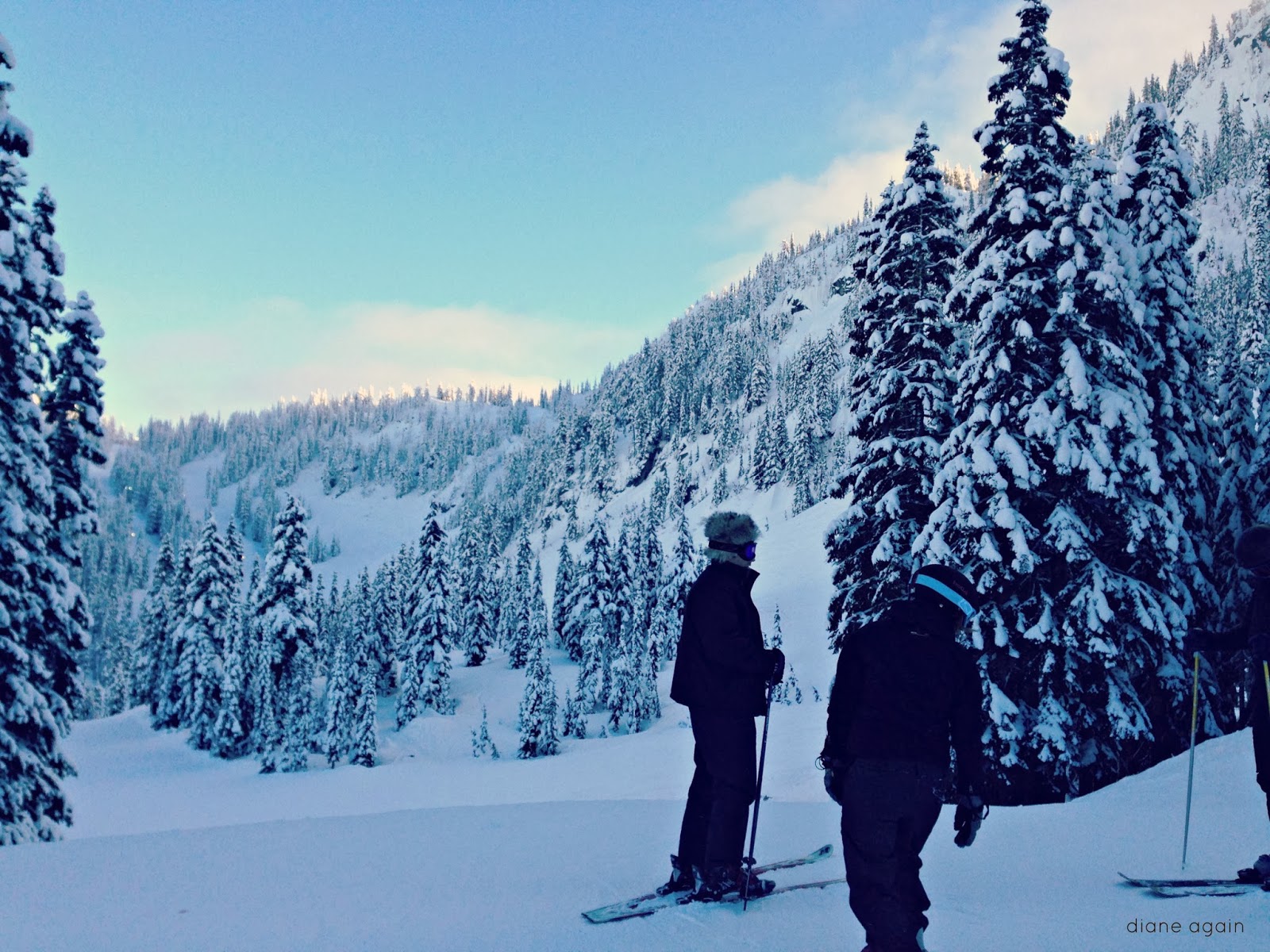 When I rolled in around 3:30 p.m. for my usual Friday session, the temperature stood right about 20 degrees Fahrenheit or -7 Celsius. Colder than usual but not miserable. The brilliant blue skies and pale winter sun were cheery enough to overcome the definite nip in the air.

But once the sun went down, the needle plummeted. Two hours after dark, it was at 0 degrees Fahrenheit or -18 Celsius and still falling steadily. Now that is some serious cold. 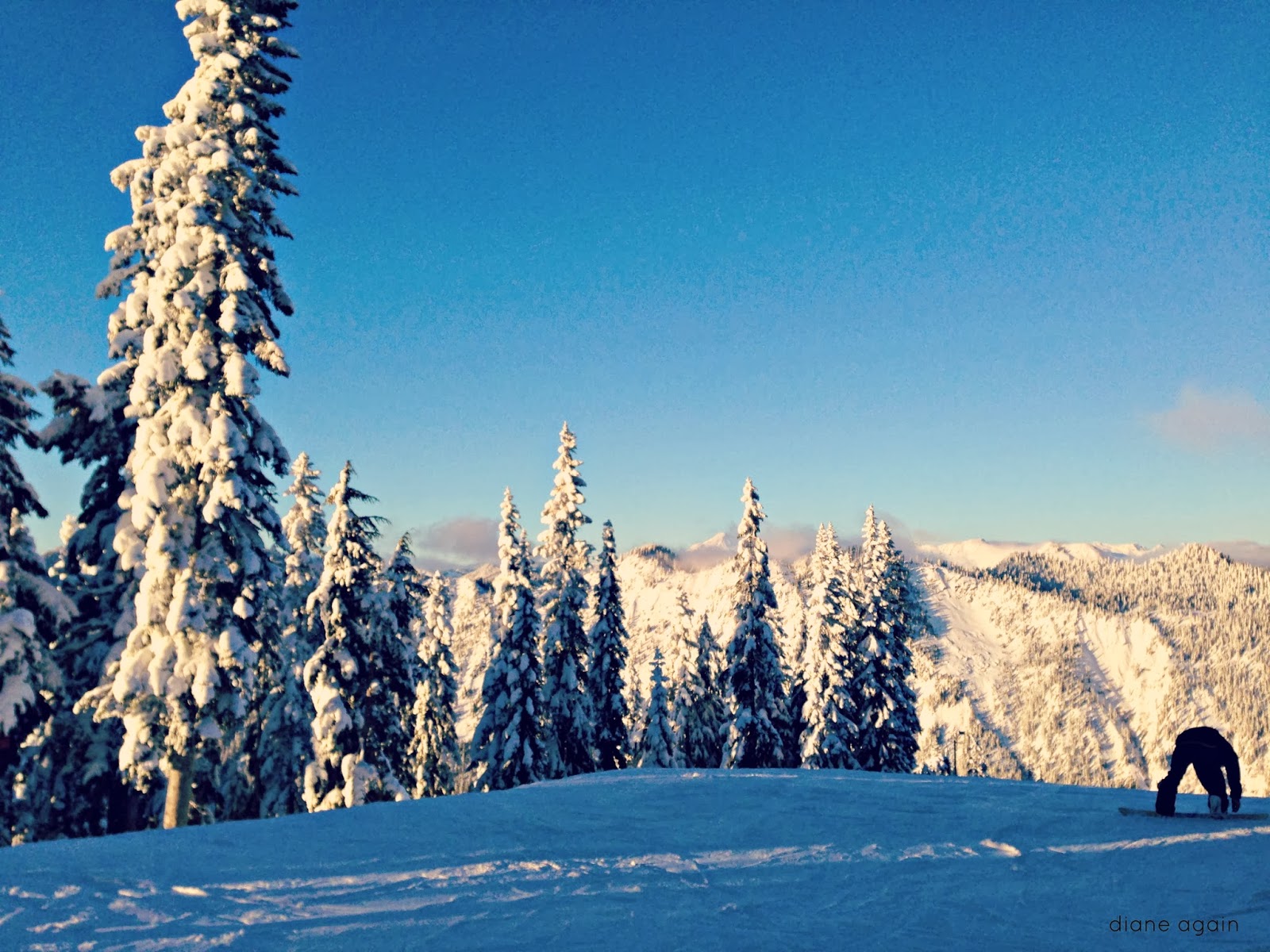 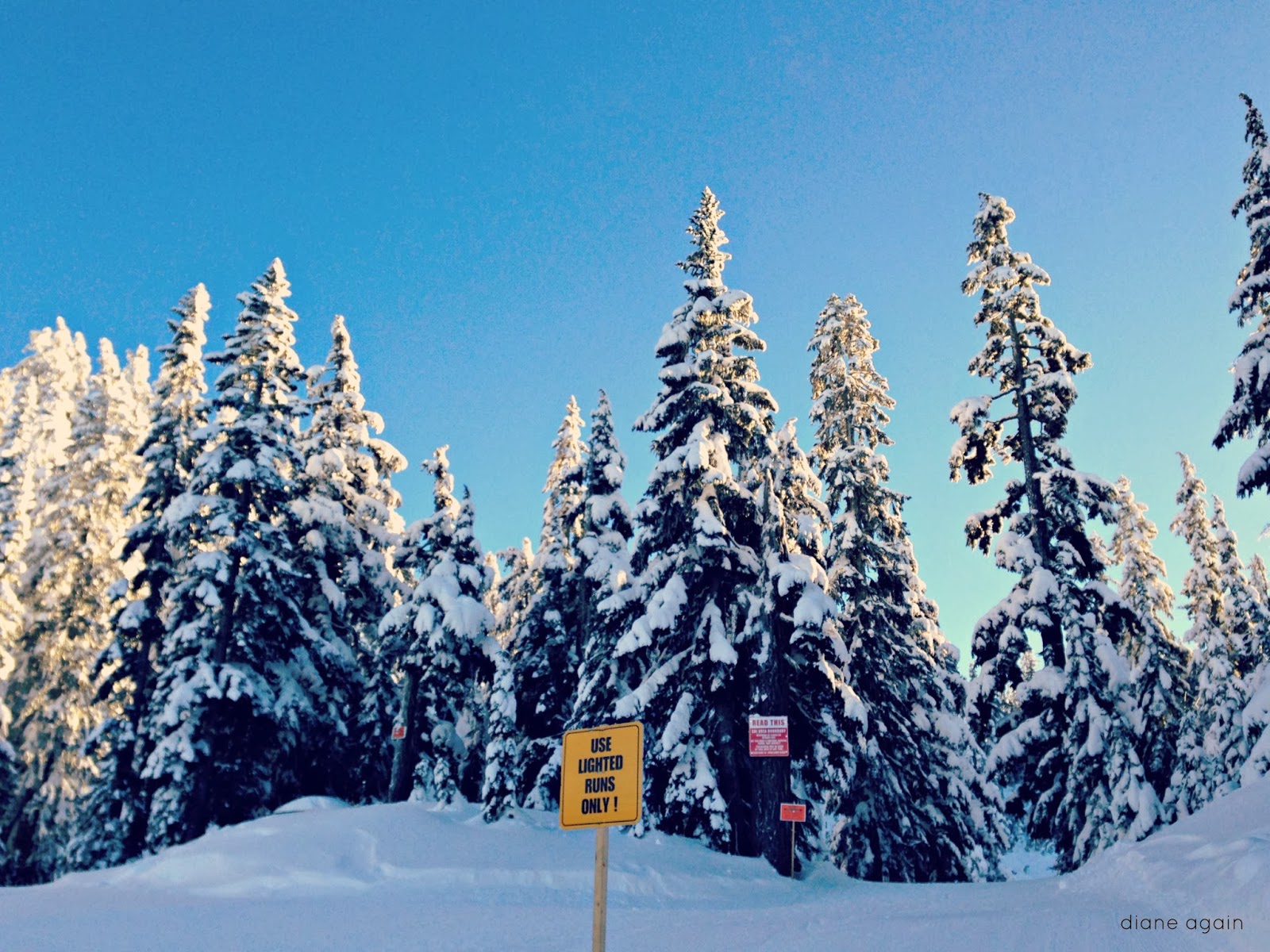 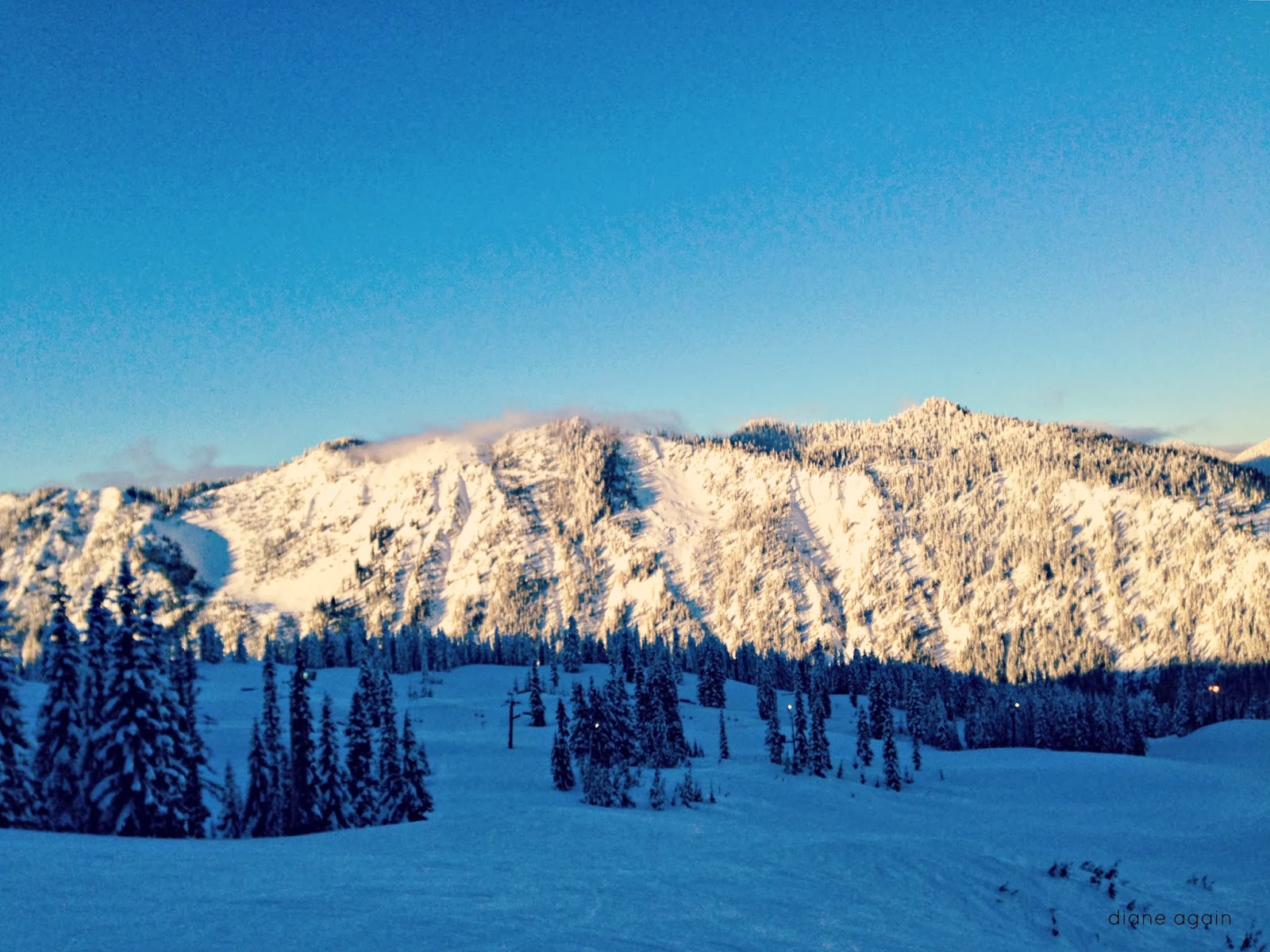 And even though I was bundled to the max - with three, count 'em, three sets of hand warmers jammed into my mittens - I still struggled to keep warm.

There was only one option left for staying warm on a night like this: gotta generate some body heat.

So I started ripping into those runs for all I was worth. Dropping in a straight line from the top of the run allowed me to build up maximum speed as quickly as possible. Then my semi-frozen muscles had no choice but to deal with the task of controlling that insane momentum, thereby creating a bit of heat in my icy core. Luckily, the snow was fast and the crowds were thin, so I had lots of speed and room to maneuver. 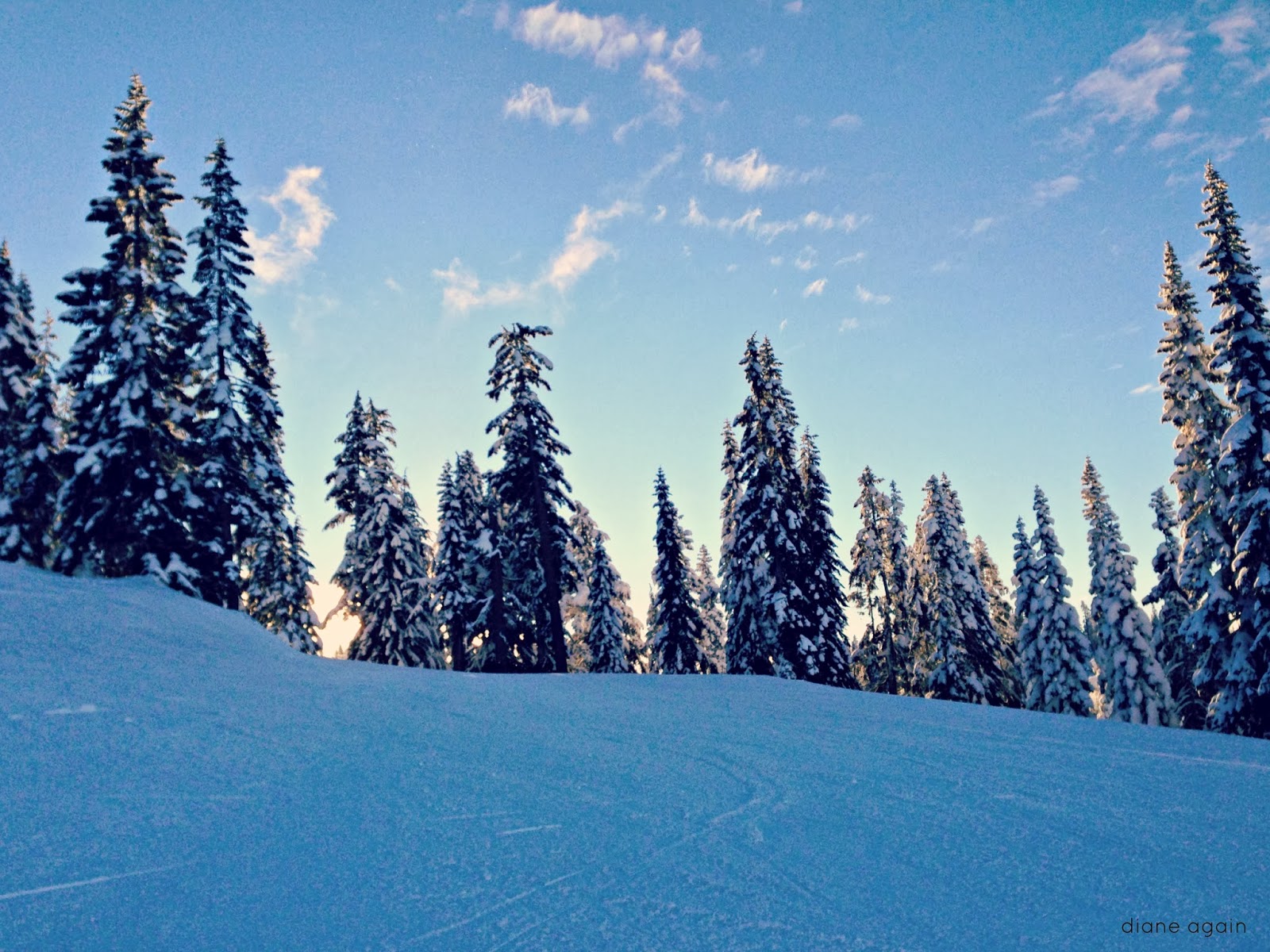 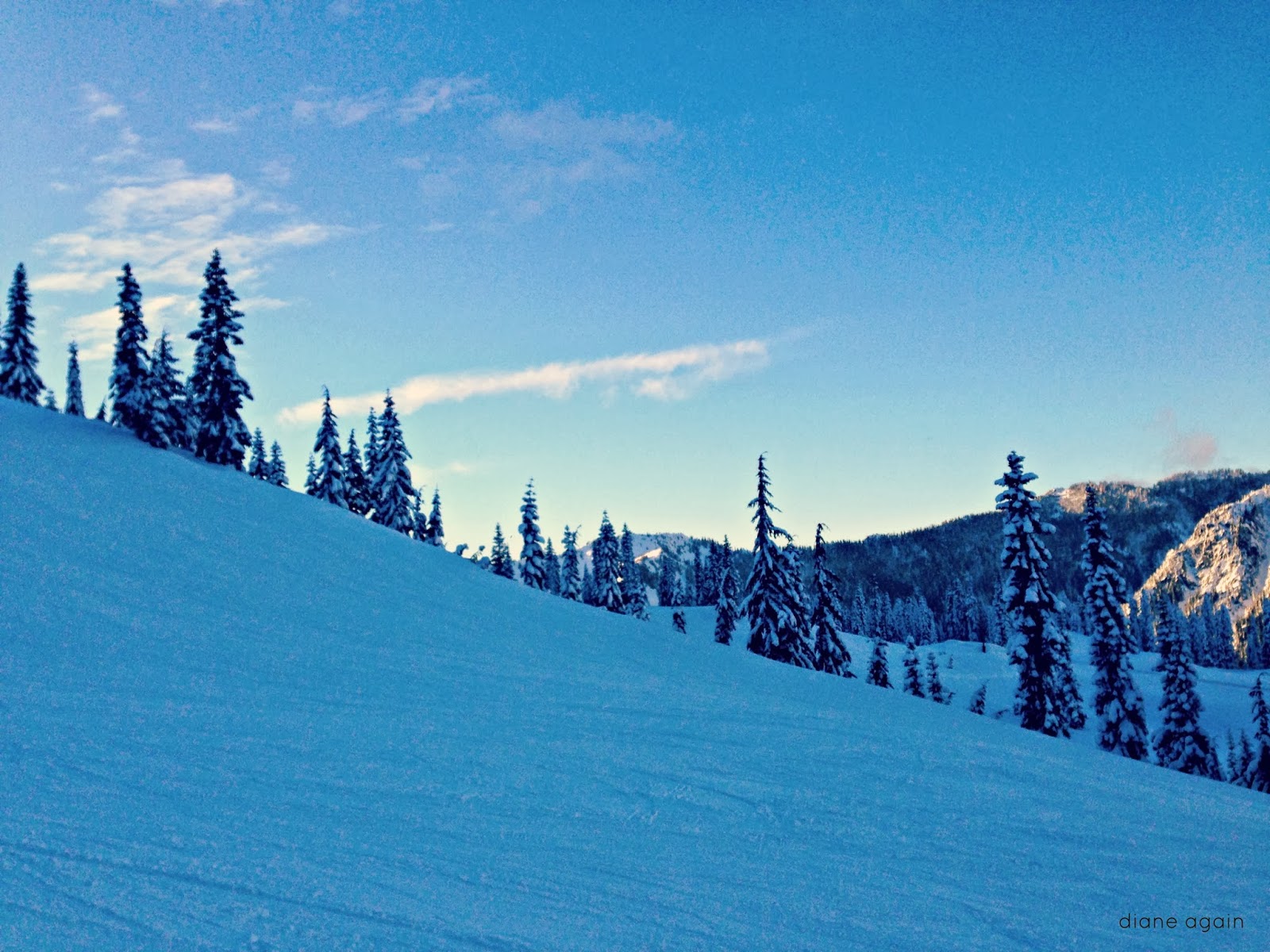 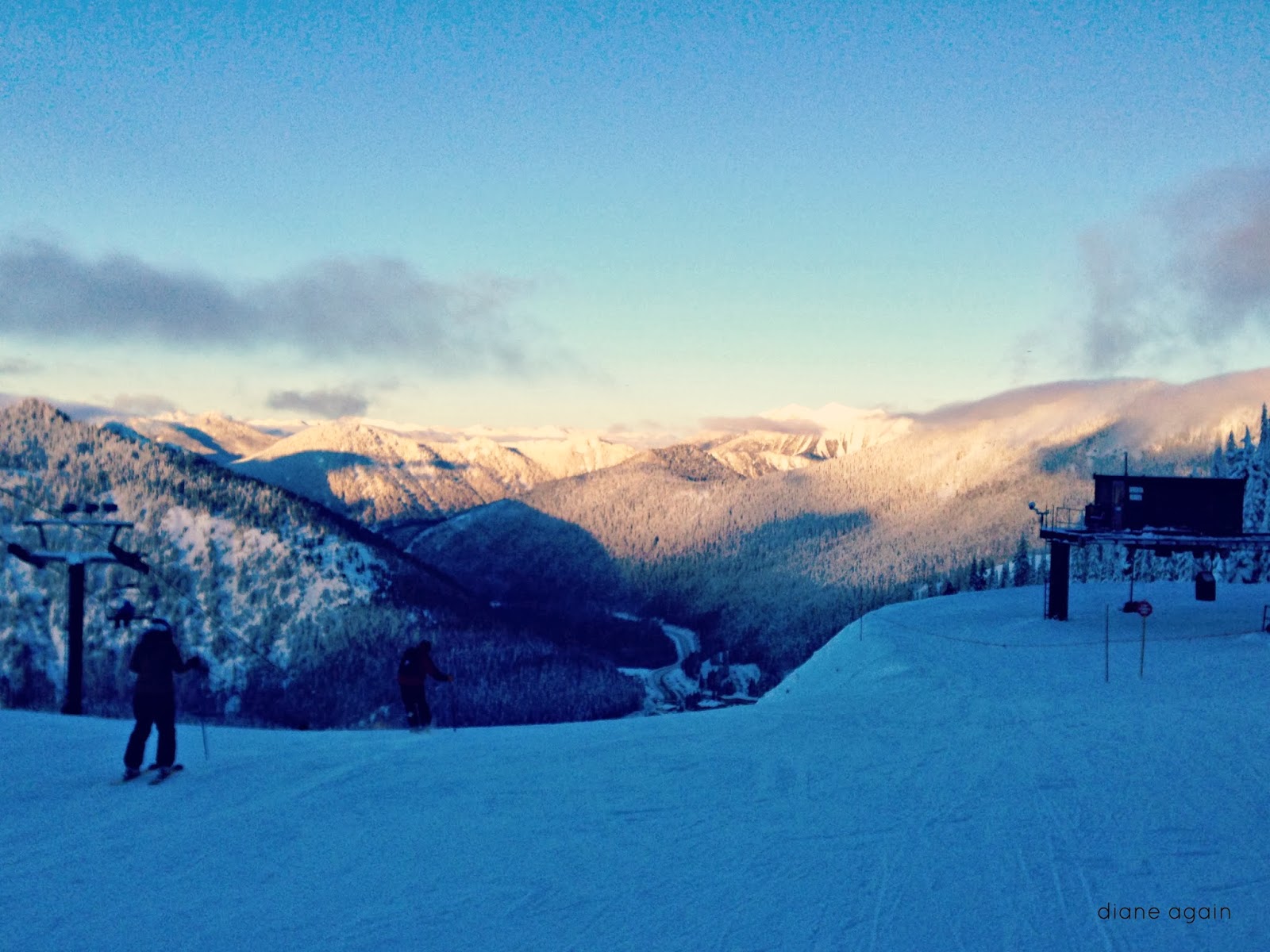 I'd say that my strategy worked. I'm not going to pretend I warmed up to a comfortable degree, but I did manage to stave off frostbite while also accomplishing my usual number of runs in record time.

So while I left the mountain a few hours early, chilled all the way to the bone, I felt just as satisfied as if I had stayed all evening.

Which is just another advantage of going beast mode on the mountain.

A classic run by Beast Mode, who served as my downhill inspiration. ;)

My Twelfth Men
Tonight Is The Night
Two Kinds Of Heroes
Posted by Diane Streicher @ Diane Again at 6:28 PM