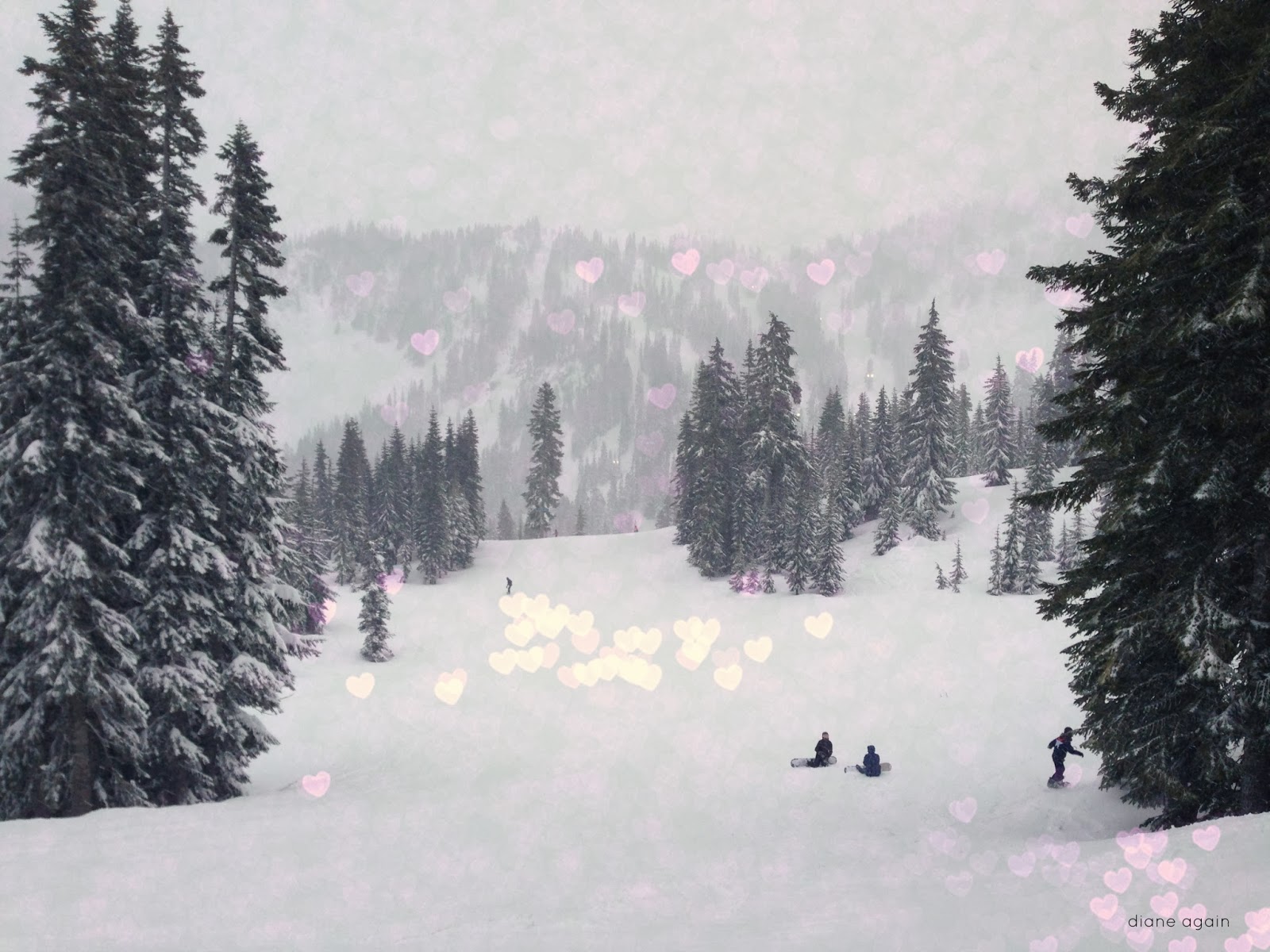 I spent a good part of my Valentine's Day alone on the slopes at Stevens Pass. Which is to say that my brain enjoyed plenty of time to think. And the topic I pondered on this day of love was, well, love.

I wish I could tell you that all my daydreams were of cupids and roses and happily-ever-afters. I'm sorry to be a romance buzz-kill, but the truth is that more sobering thoughts filled my mind. 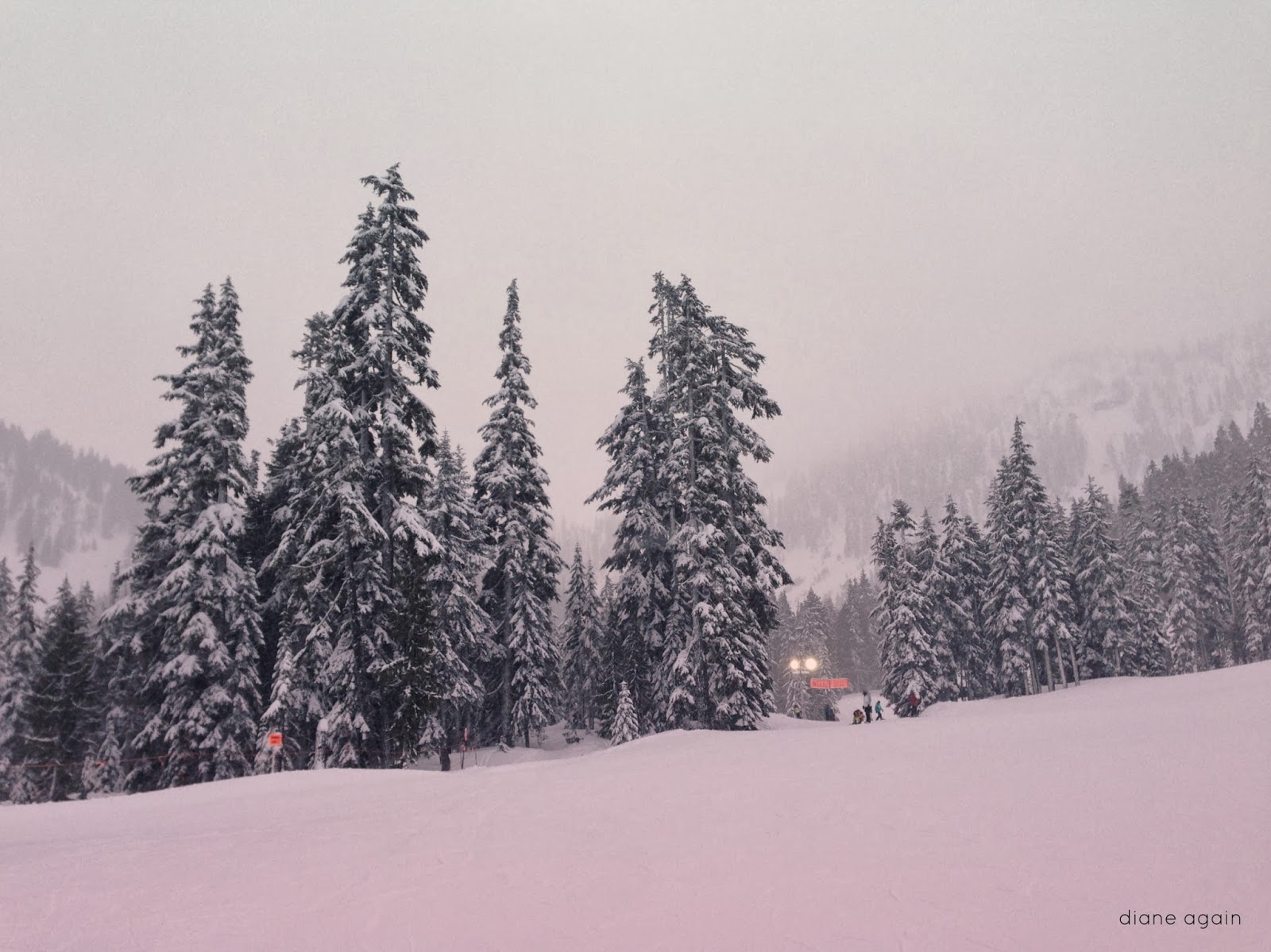 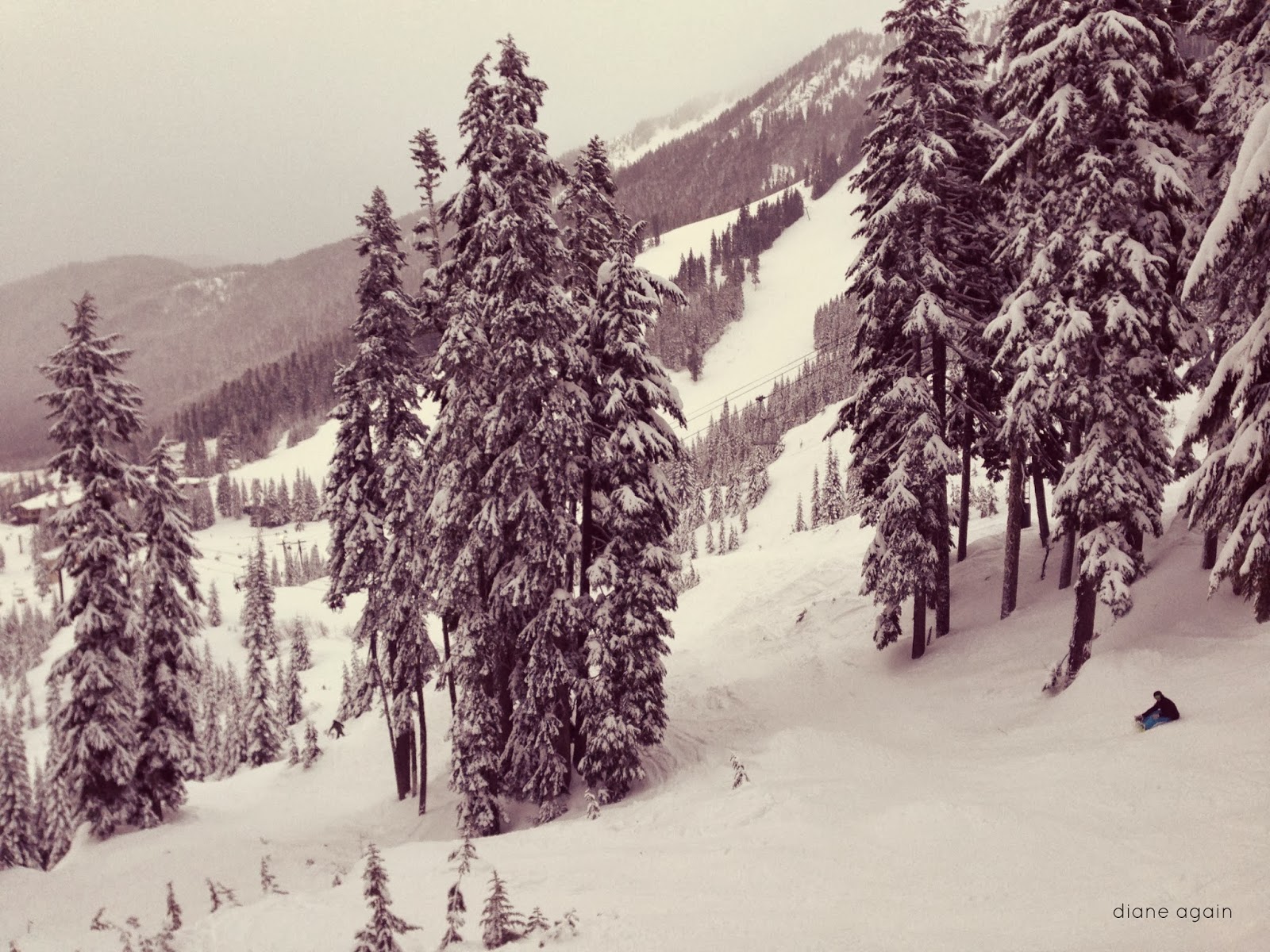 Yesterday, on the front page of my friendly hometown newspaper was an uncharacteristically serious piece about the issue of teen dating violence. My eyes were immediately drawn to the accompanying sidebar, which carried the following text:

The following are warning signs of dating violence, if your boyfriend or girlfriend... 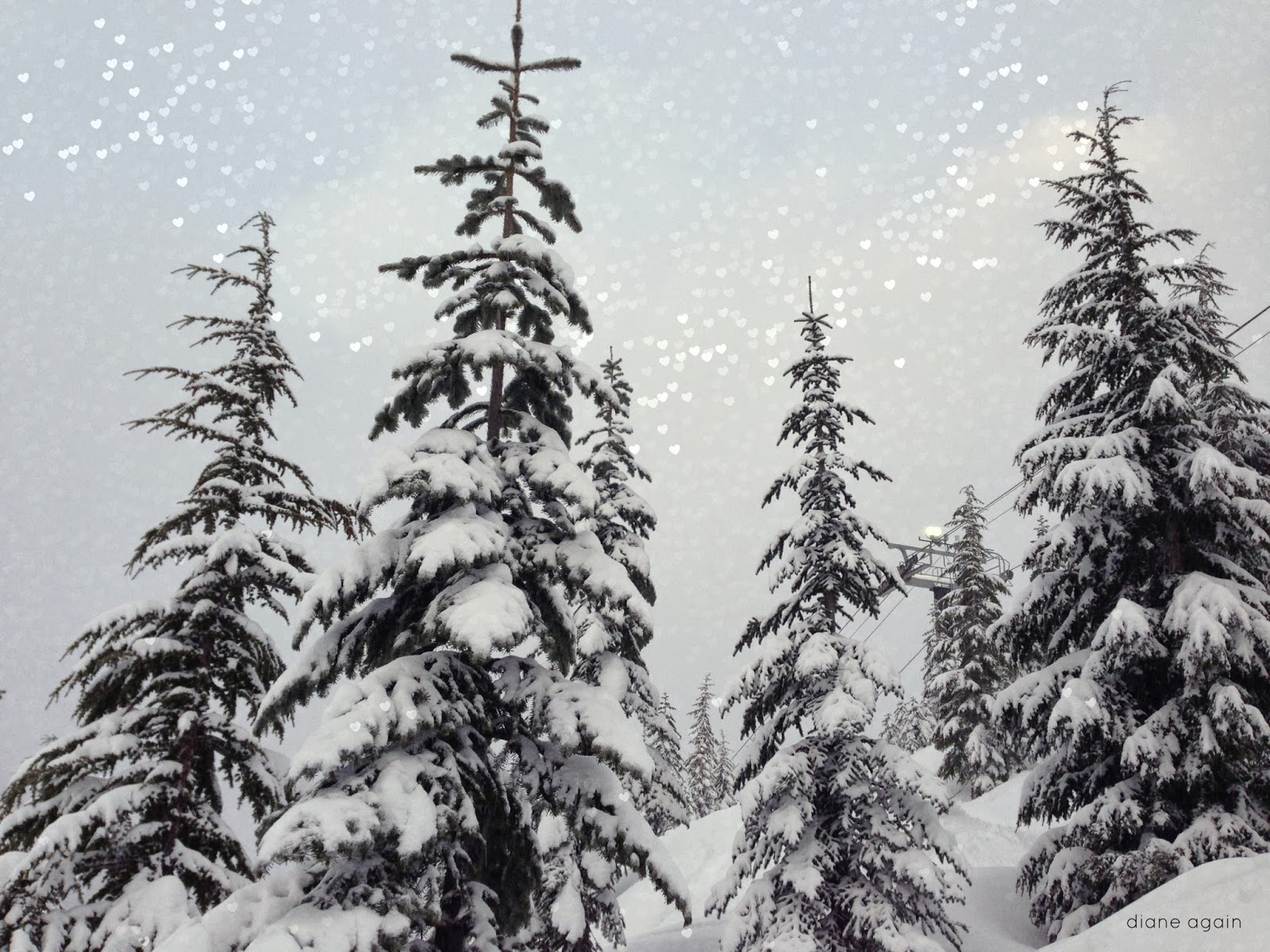 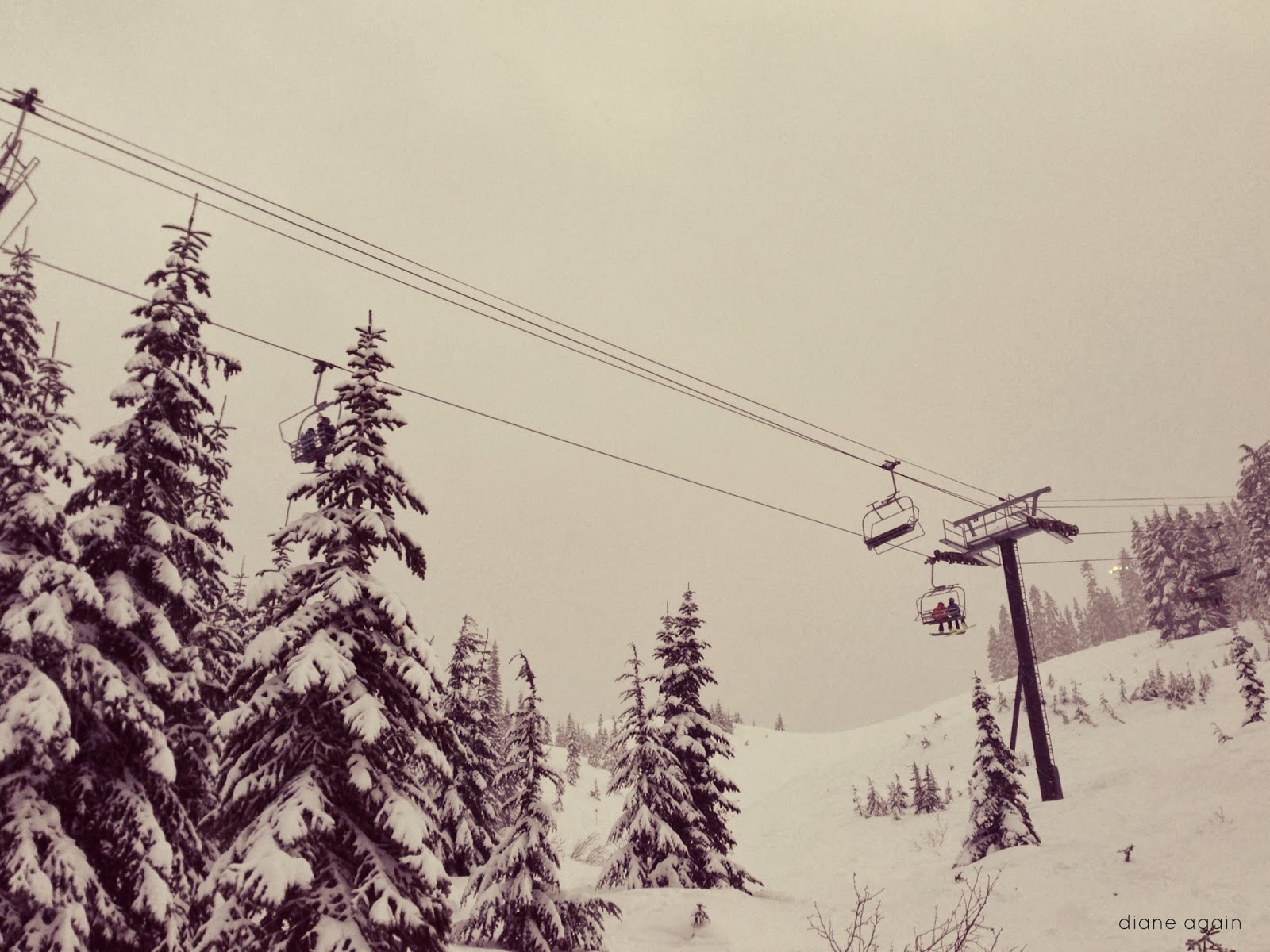 Hmm. Warning signs? More like a spot-on description of most of the teen and young adult relationships I've watched unfold over the last decade.


Allison calls Tyler every day as soon as he gets off work. If he doesn't immediately pick up, she redials again and again and again - ringing up dozens of calls in five or ten minutes - and does not give up until he calls her back. The same routine used to ensue when she finished at work, but a few months into the relationship, she began to demand that he drive her to and from her workplace whenever possible.

Sam routinely takes Elizabeth's phone and reads every message, searches every Instagram tag, demands to see every incoming Snapchat. While Elizabeth talks only to the guys that Sam allows, Sam interprets any reference to another male as a sign of cheating. He then blows up in anger and accusations, until Elizabeth cries and begs him for another chance to prove her loyalty.

Victor repeatedly criticizes Emily's parents, subtly working to convince her that they are the source of all her problems. He urges her to "grow up" and learn to defy them. Yet he readily brags to his friends that this is just a part of his strategy for getting her to finally give in and have sex with him

In a flirtatious style, Isabelle playfully begged, pleaded, and cajoled Ryan to go out on a cold, rainy night to fetch her a midnight fast-food snack. He protested that he really needed to study, but when he finally gave in and brought her the meal, she angrily threw the food away, saying that he took too long and now she didn't want it.

When Matt broke up with Kayla, she seemed to take it well and they agreed to be friends. Keeping up their pre-break-up texting routines, she happily reminisced about all the good times in their relationship and invited him to hang out. But when they were together, she burst into an angry rampage that lasted for hours. The fight climaxed when she stood in the middle of a busy street and refused to move until Matt agreed to resume the relationship.

These are all true stories. I heard them directly from the people involved, and observed some of them with my own two eyes. Though I have changed the names to protect the innocent, I assure you that the rest of the facts are correct. 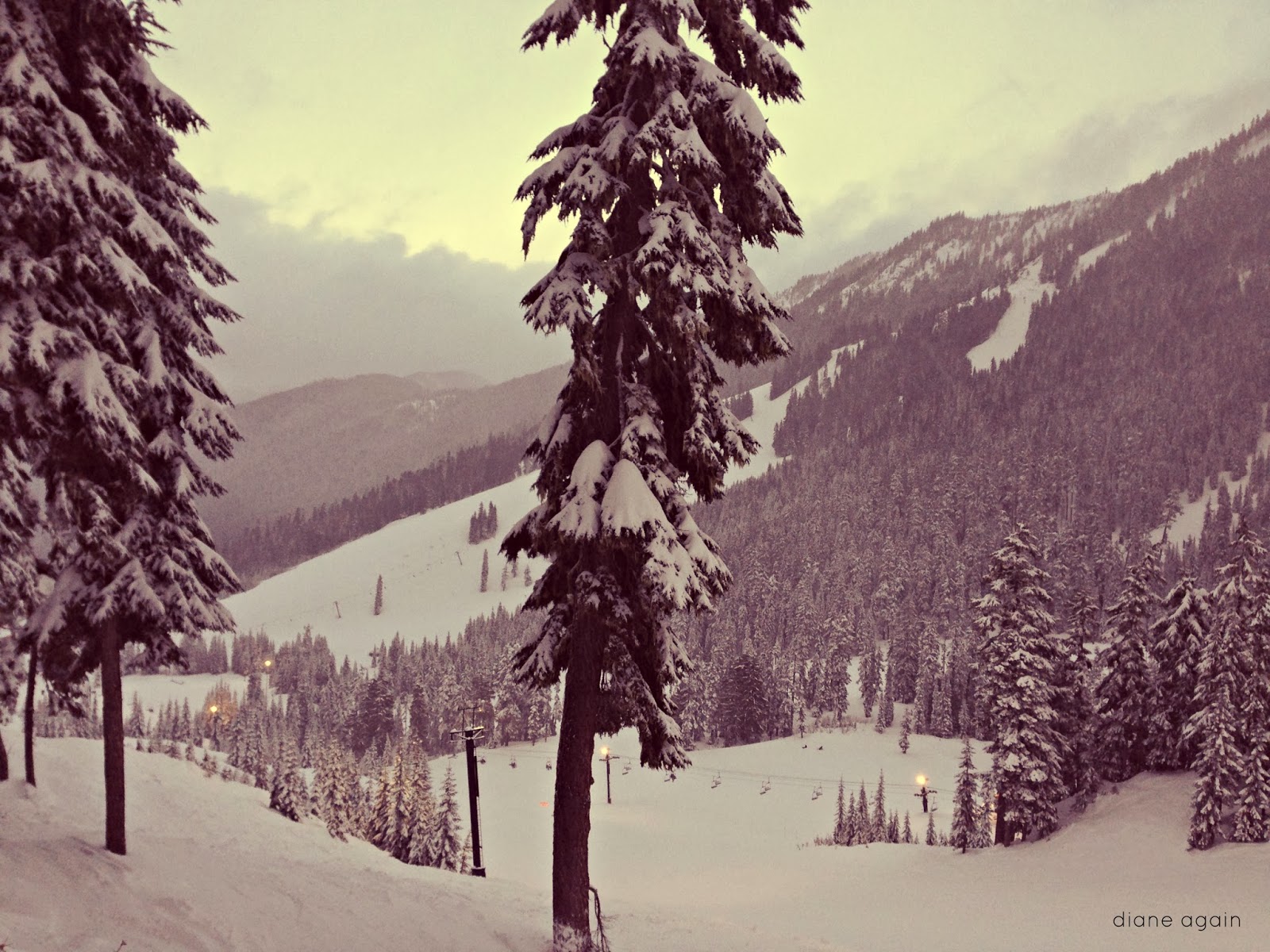 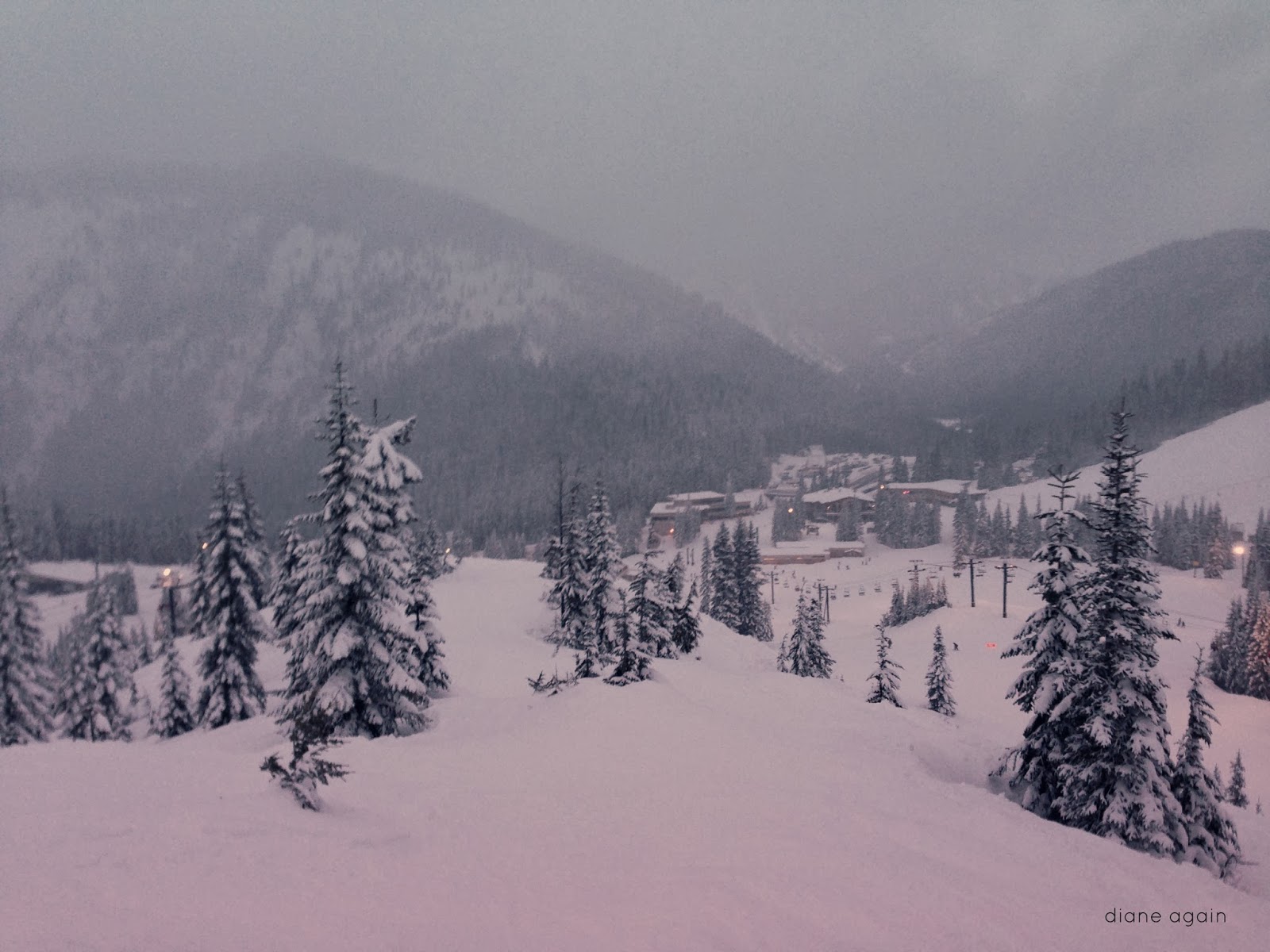 And I could go on. Just in my limited little view of the world, I've collected dozens more similar stories.

But my point is this. Even though these scenarios sound troubling - even dangerous - to the casual observer, and clearly meet the newspaper article's criteria for being potentially violent, these victims didn't see it that way. In each case, they figured this was normal behavior in a committed relationship, and even interpreted their partner's outrageous behavior as loving.

That makes me so sad.

Tragically, teens whose early relationships are marred by these phenomena come to accept the dysfunction as normal. They may repeat these patterns with future partners, or even worse, never find a way to break out of their original unhealthy relationship. Either way, they often settle for a lifetime of emotional violence.

That makes me even sadder.

What's more, these young people are typically surrounded by friends and family who are perfectly positioned to see the dysfunction playing out right under their noses. Sometimes, loved ones simply fail to notice what's happening in these situations, but more likely, they see the problems and simply choose not to speak up.

"It's not my place to say anything."
"I don't want to ruin our friendship."
"Kids never take dating advice from their parents."
"Couples always have differences."
"They have to figure it out for themselves."
"It'll be fine." 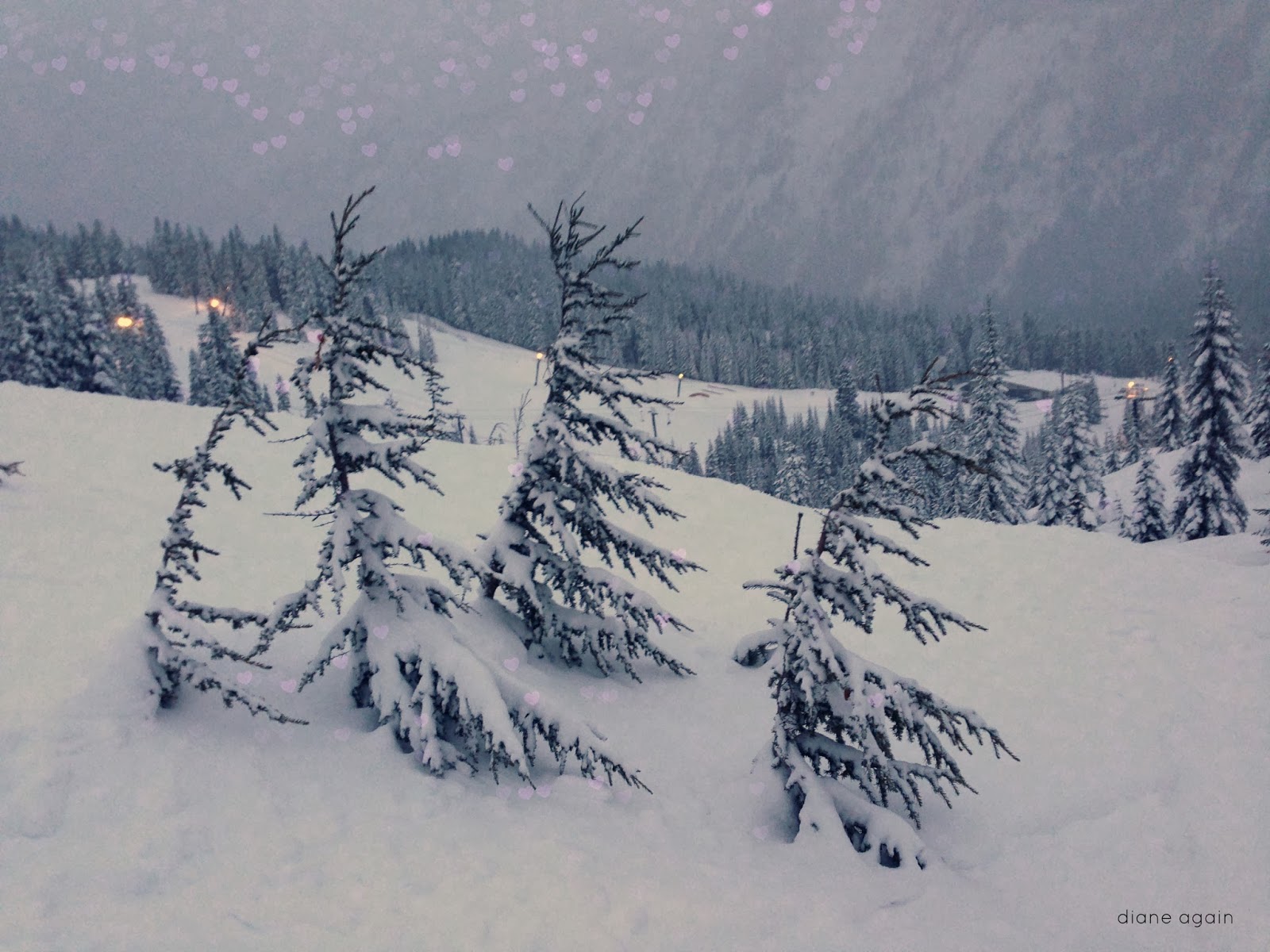 So on this Valentine's Day, I want to take a stand for true love. I invite you to join me as I pledge to:

Look carefully at the relationships of the young people in my life.
Watch them, listen to them, when they are together as a couple and when they are apart from one another.
Objectively consider whether the warning signs might be present.
And if I have any concerns whatsoever, I will SPEAK UP.

P.S. If you're not sure what to say, check out BreakTheCycle.org for some great resources.