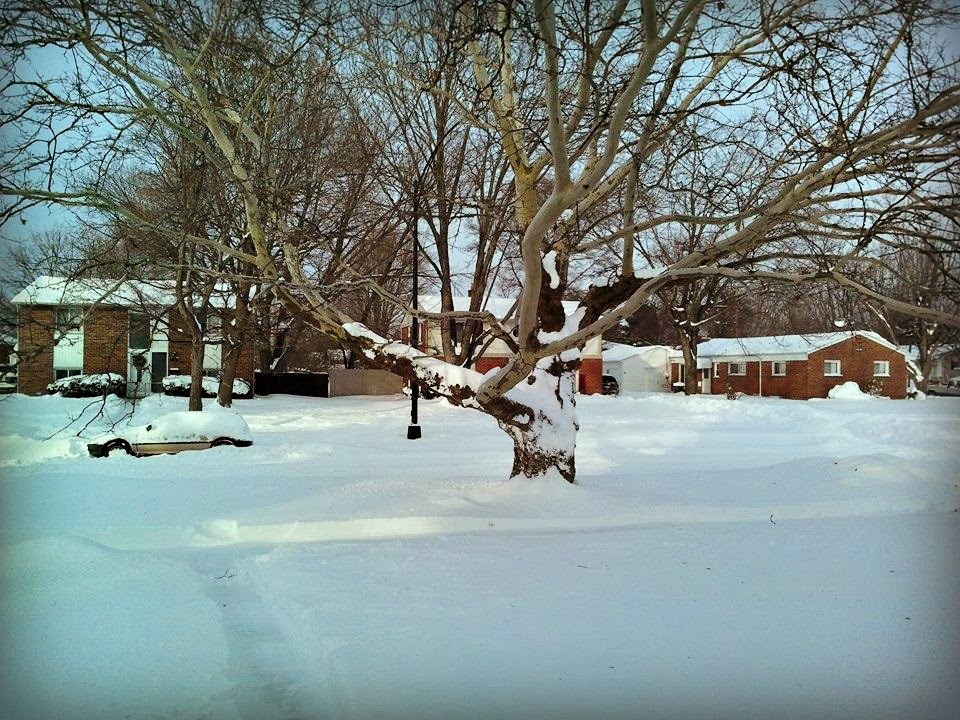 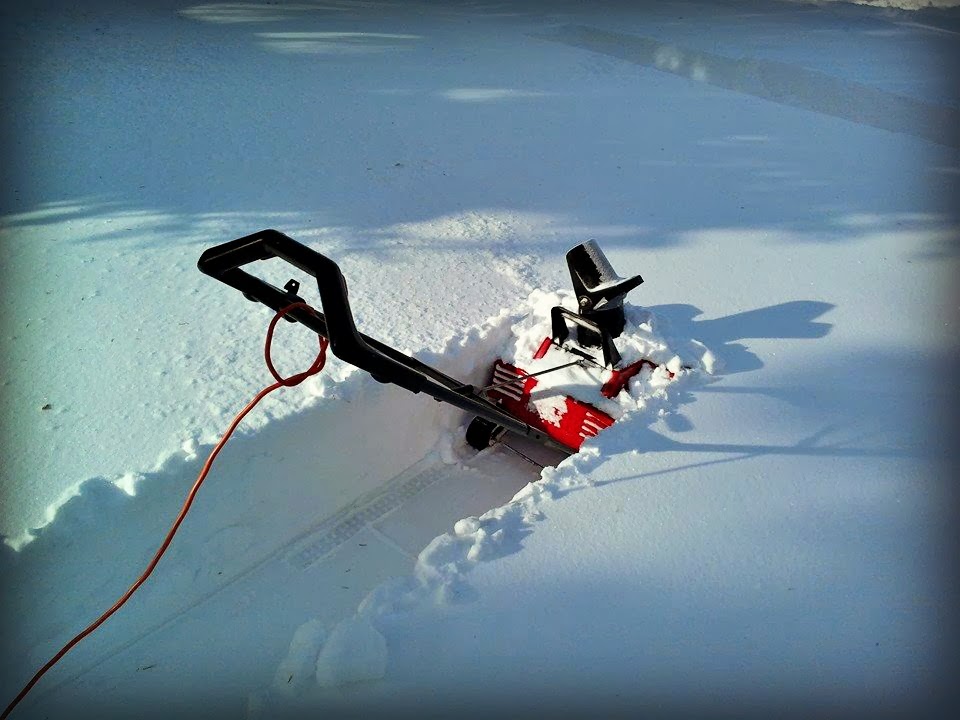 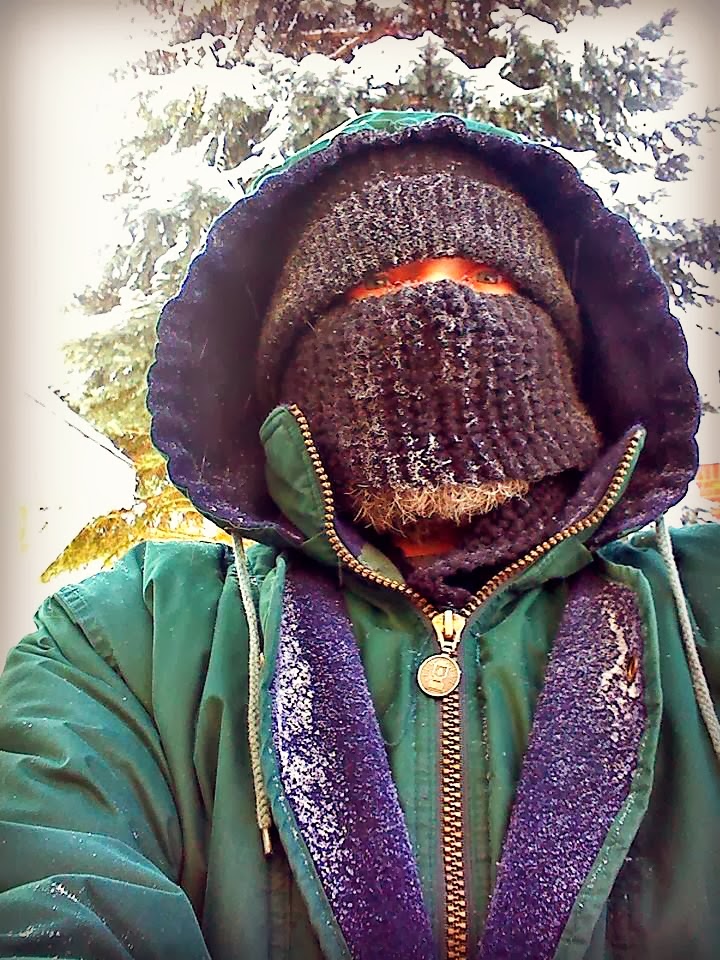 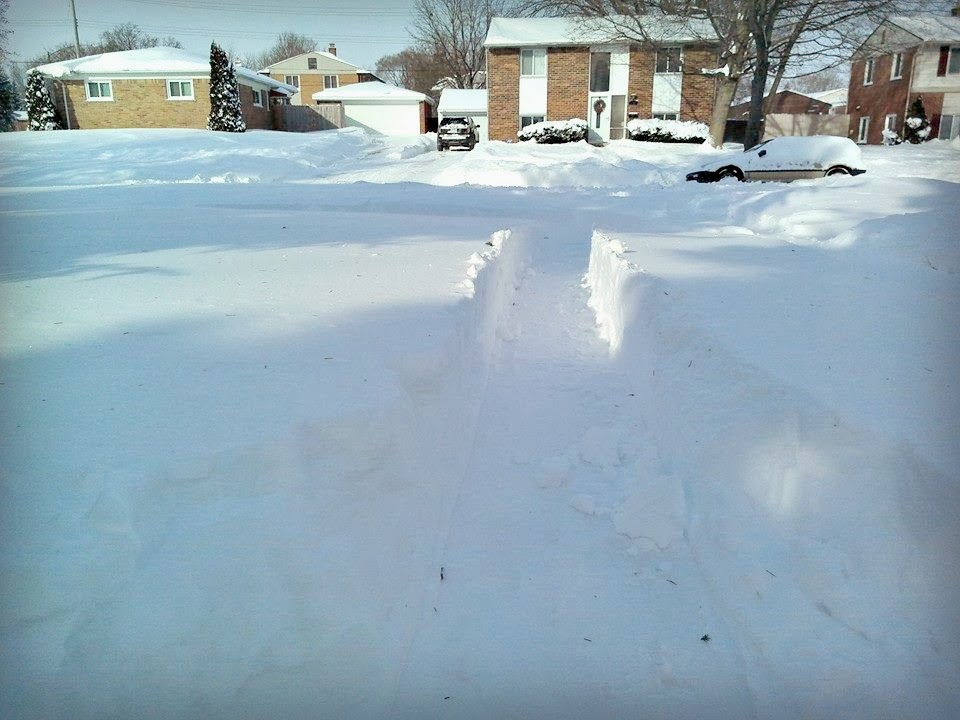 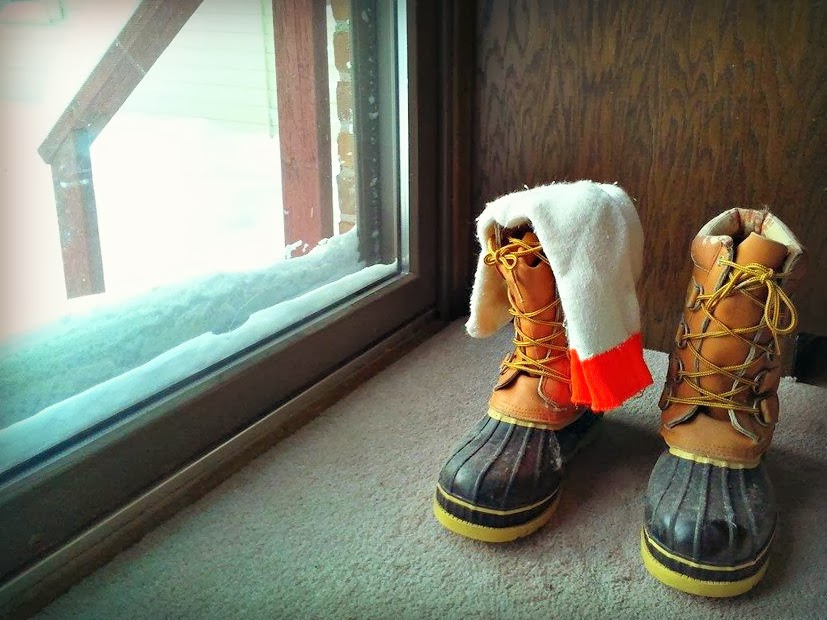 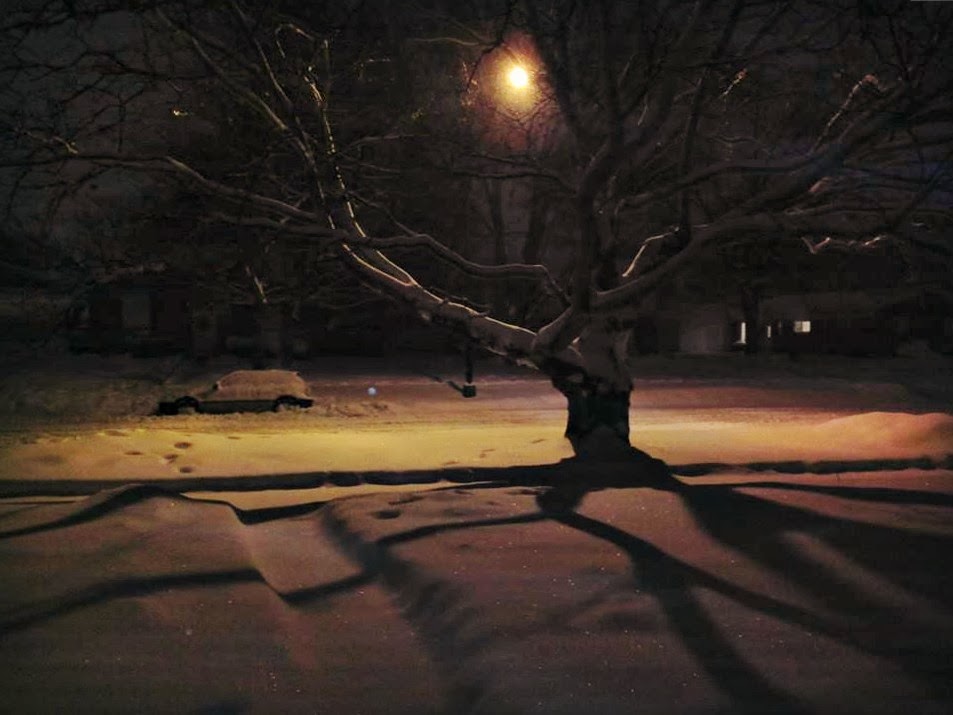 Photos taken this week in Ypsilanti, Michigan, by my friend and Nordic adventurer, Paul.

During the past few days, there has been a massive snow storm and deep freeze in my home state of Michigan.

As I write, the current temperature at my mom's house is -1 degrees Fahrenheit. That's -18 degrees Celsius. There's at least a foot of snow on the ground, but a precise read is almost impossible since the fierce winds have been swirling drifts here, there and everywhere. The brutal conditions have shut down schools and workplaces for days on end.

In fact, extreme cold has enveloped most of the eastern United States. Rather than just a localized storm or a string of bad luck, this weather phenomenon has been labeled a Polar Vortex. Basically, scientists believe that a big ol' nasty pocket of frigid air that belongs over the North Pole has wandered off course, making its way down to a part of the world that doesn't usually experience such fierce conditions.

Sounds a bit like this, but with fewer princesses and talking snowmen.

Mmm, there's nothing like catastrophic weather to bring people together.

And to tell you the truth, I kinda wish I was back in the Mitten, shoveling snow off my windows, plotting bold missions to the grocery store, and arranging all the wet gloves and hats and scarves and socks on towels near the heating vents.

Oh, Michigan winter, I do miss you.

But I'll admit this too - my Pacific Northwest winter, at least down here in the city, has been gentle, sweet and mild. And you know, that's not all bad. 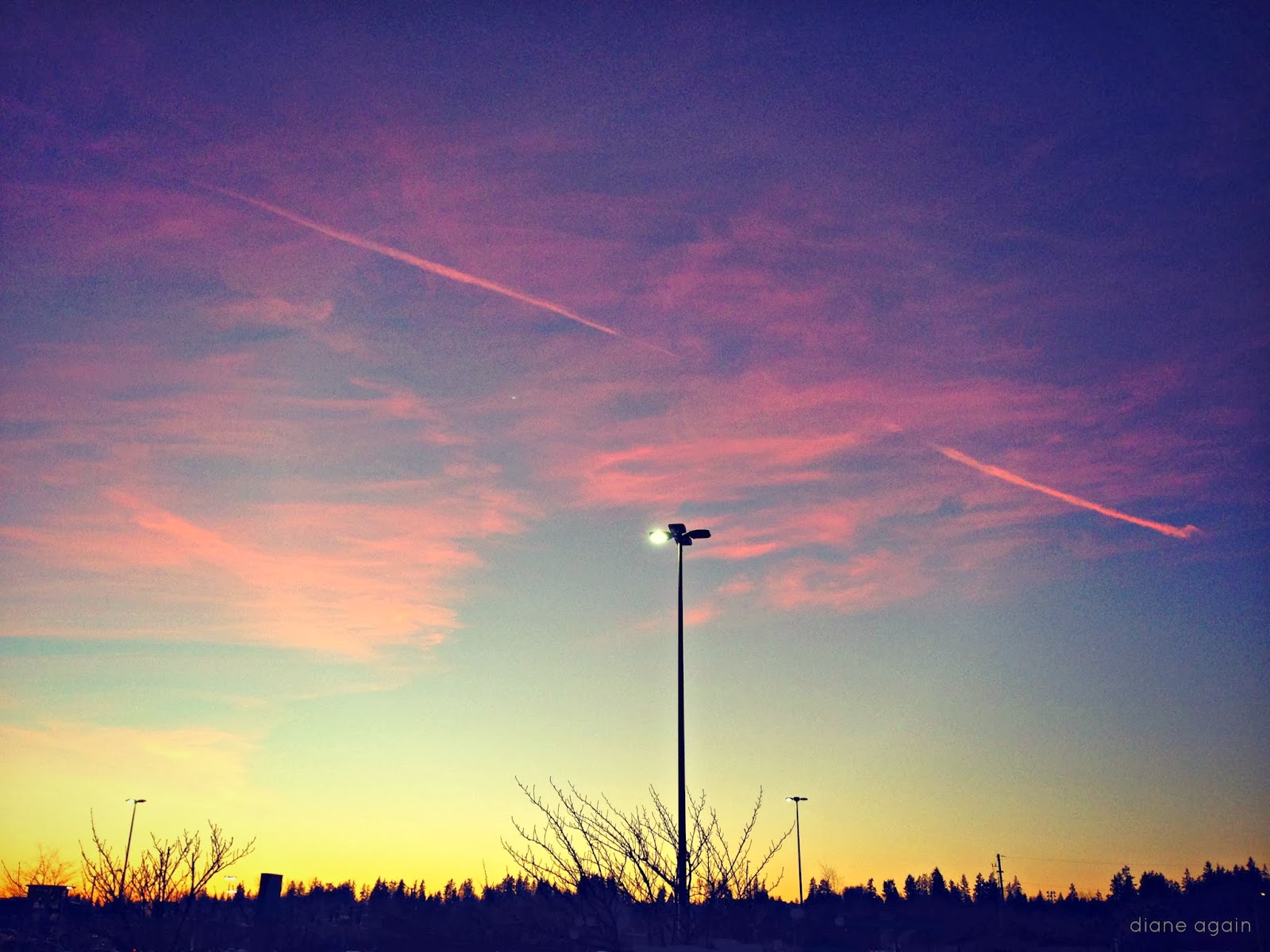 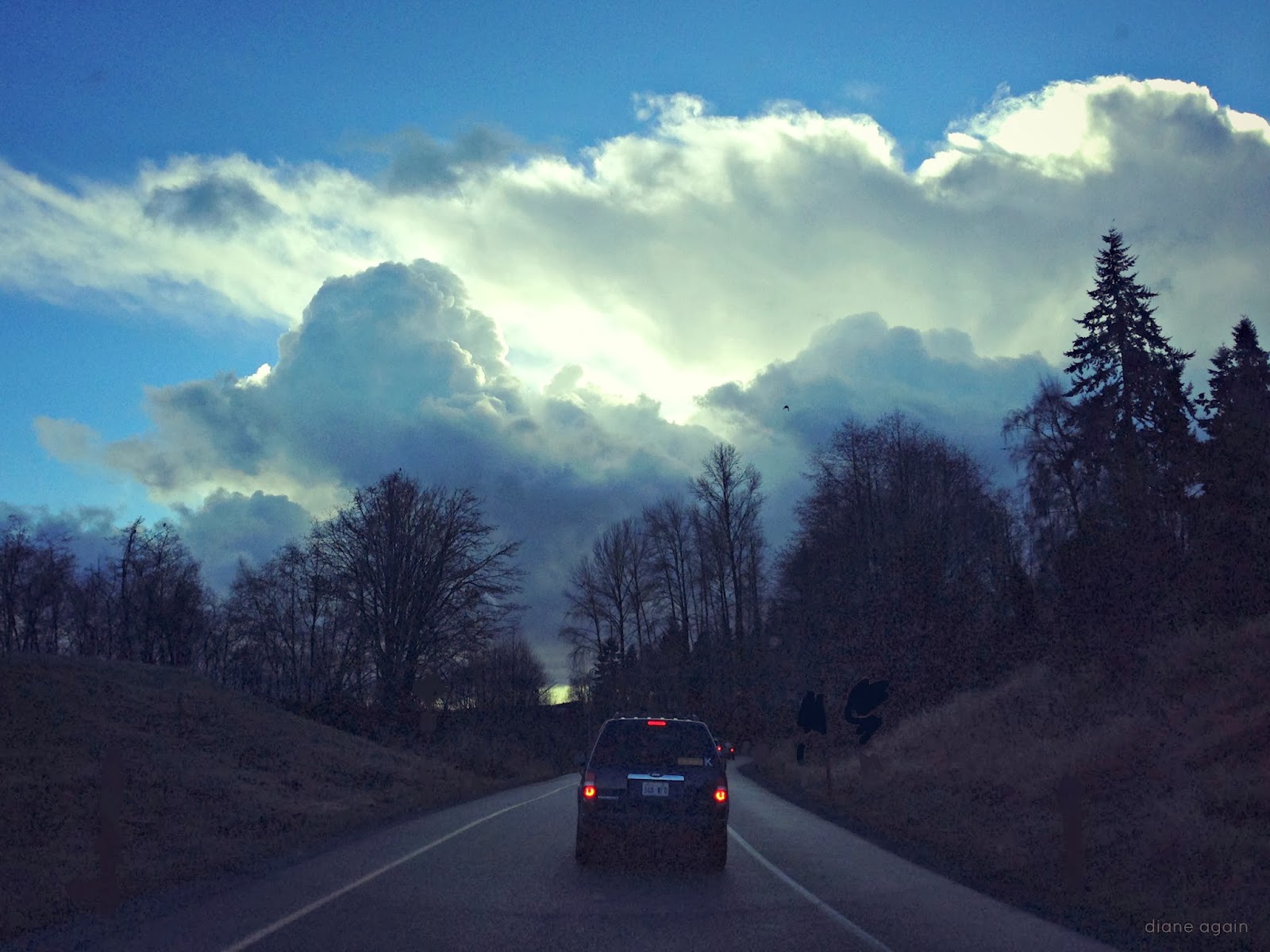 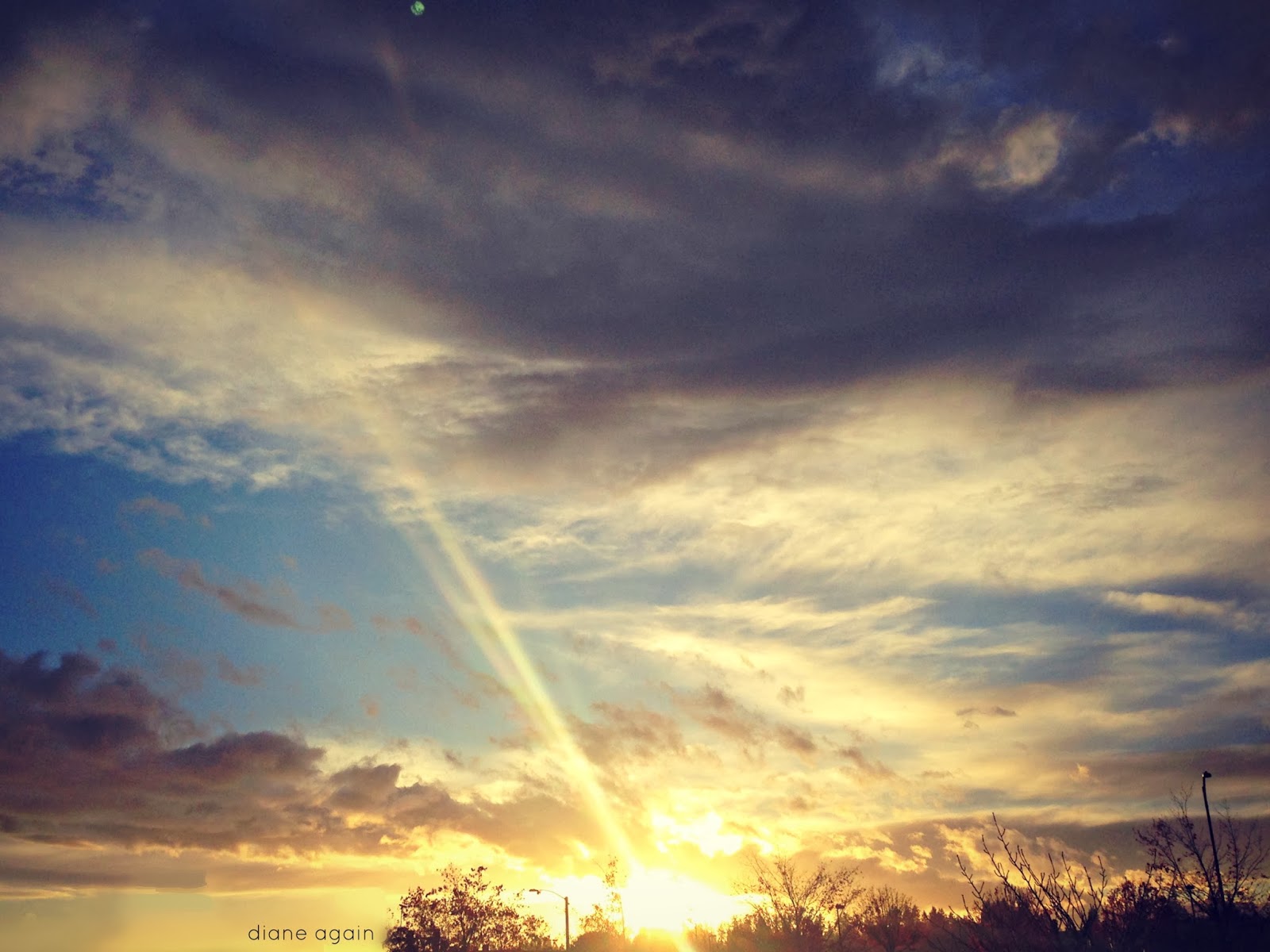 Ready for more stories about Michigan, my mitten-shaped homeland?

I Still Have Stress Dreams About Writing Papers But This Part Of College Life Was Lovely
Hillpoint Shamrock Kelly
Four Important Things About My Mother Bear
Fruits Of The Spirit: Kindness
A Lake Feels Like Home
Vintage Memories
Sky Scenes
De-Planing In Detroit
There Is Always Something To Miss
Especially In Michigan
Down In DEE-Troit
The Story Of The Stair Steps
Hello, Hydrangeas
Posted by Diane Streicher @ Diane Again at 11:58 PM