Not every dad can be a good dad. But even the bad ones
can shape our lives in positive ways, and I'm thankful for that. -me

Today, as my Facebook feed jammed up with the many heartfelt messages and sentimental photos my friends posted in celebration of Father's Day, I contemplated once again the confusing role my father has played in my life. 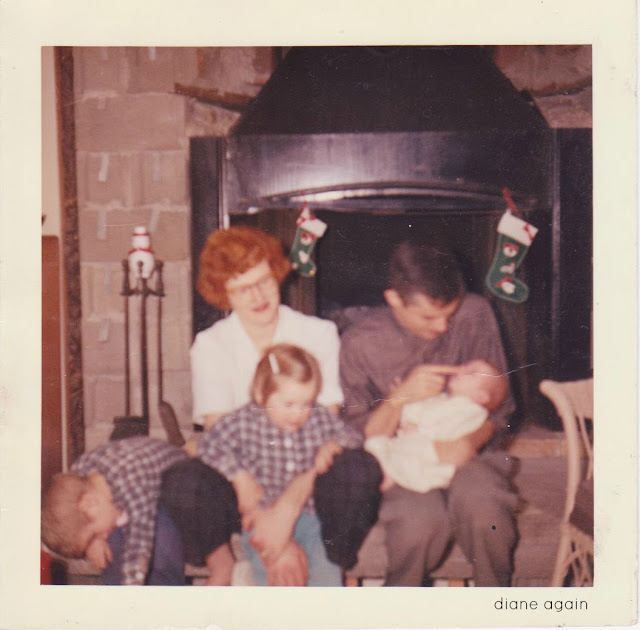 By any objective measure, Melvin was a bad dad.

For the first decade of my life, he tried to live the life of a family man, but failed dismally. He would disappear for days, even weeks, at a time, and return home offering no explanation. He cheated flagrantly, not even bothering to deny his series of affairs. His behavior provoked violent fights with my mother, at all times of day and night. He drifted away from his children until I lost any sense of connection to him.

When I was eleven, my parents divorced and my father moved to a different state. I was glad to see him go.

During the second decade of my childhood, he visited me a total of maybe three times. These reunions failed, mostly because of his attempts to "parent" me, which struck me as hypocritical and hollow. His checks for child support were few and far between; he took no interest in or responsibility for my life.

And just to be clear, Mel was not a dumb guy. He was a gifted academic, working as a mathematical researcher, first at University of Michigan and later, MIT. He had plenty of money, and a fairly healthy role model in his own father. There are no excuses or contributing factors for his failure as a parent. 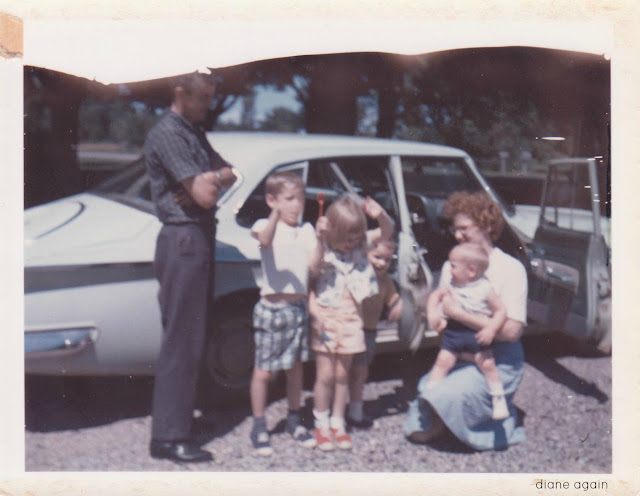 So what can I possibly find to celebrate on Father's Day? Surprisingly, quite a bit. Here are the top ten reasons I'm grateful for my bad dad:


10. I've been biologically blessed with a healthy body and a sound mind, and he gets 50% of the credit for that.

9. As an infant, I suffered from colic and cried miserably. I'm told that he spent a lot of time rubbing my back, which stopped my crying and calmed me down.

8. During the first few years of my life, when I was busy forming attachments and learning how to trust other human beings, he must have done a decent job of loving me because I'm a relatively emotionally stable adult.

7. His dishonest behavior and lack of integrity taught me a lot about the value of trust, and drove me to be a more honest person. Even at the age of 5 or 6, I was afraid that if I told even a tiny lie, I would end up just like him.

6. As a teenager, I was driven by a desire to succeed in life, to show him that I could make something of myself without his help. That stubborn urge to show him up kept my young life on course, and probably steered me away from of a lot of trouble.

5. Because his conduct so clearly lacked any belief in moral absolutes, I learned to define and live by my own moral code at a relatively young age. As a teenager, I knew who I was and what I stood for.

4. His lack of compassion for his own children helped me become a more caring, empathetic person, with a special place in my heart for children who might feel overlooked.

3. His ineffective parenting taught me volumes about the kind of parent that I wanted to become. Rule Number One: no fighting in front of the children.

2. To this day, he will not admit that he ever did anything wrong. His arrogance - or inability to clearly assess his own behavior - taught me to be humble, and to apologize when I mess up. Especially to my kids.

1. By failing to love me as a father should love his daughter, my bad dad taught me that of all the things in life, love matters most. 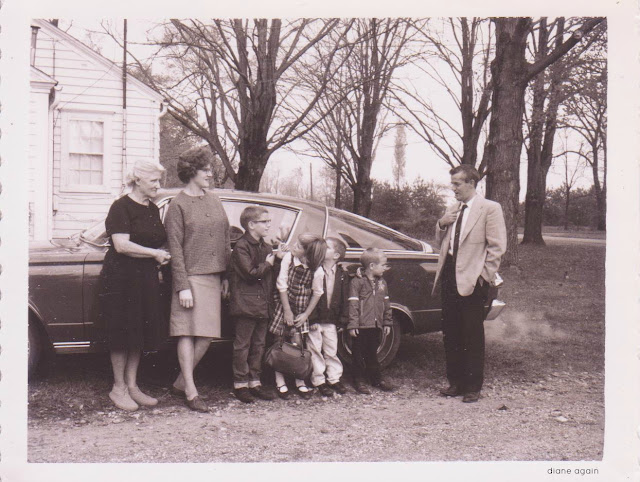 
Stories about my less-than-perfect dad:

Father's Day Musings About A Bad Dad
My Mother And Me
Spinning God Out Of Straw
Fresh Air
Hockey Night In Canada
Posted by Diane Streicher @ Diane Again at 1:25 AM