King Of The Castle 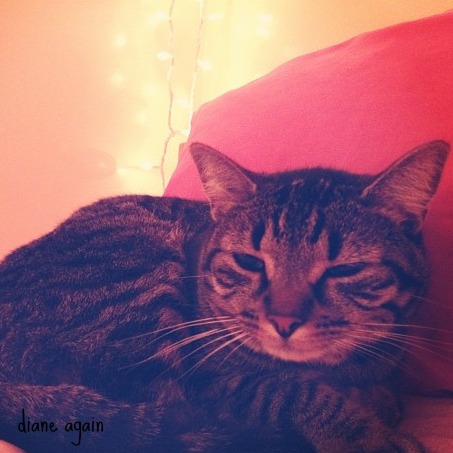 So I was chatting with my neighbor over the weekend. Yes, that would be the same neighbor who found my cat, Cedric, chilling under the couch in her family room a few weeks ago. When she told me she had an update to that story, I prepared myself to hear that she found him roasting a pheasant in her kitchen. Or something like that.

It seems that the very next day after the couch incident, my neighbor came home from work to find that all four of her little Yorkies were making a huge barking commotion. It probably sounded like a convention of angry mice. Or something like that.

My neighbor sensed turmoil in the air, so she tracked them down in her dining room. She noticed that the curtains and curtain rod had been unceremoniously uprooted and lay in a heap on the floor. Next to her china cupboard. Where the four Yorkies still stood, yapping their furry little miniature hearts out.

What was provoking all this mischief and mayhem? So she wondered. My neighbor hauled her guard dogs out one by one, tucked all four under her arms and deposited them behind the closed door of another room. Then she went back to the dining room to investigate.

Well, it isn't much of a punch line to reveal that pinned in behind the cupboard she found my darling Cedric. He was a little hissy and spitty, but once he realized the dogs were gone, and he was alone with the lady of the house, he calmed right down. She gently eased him out of his fortress, and picked him up. He didn't mind at all.

She walked him to the back door and set him down out side. He didn't mind at all.

And the next morning, when my neighbor opened her back door to greet the new day, she discovered you-know-who, my Cedric, prowling through her back yard. She called hello to him, and he didn't mind at all. In his regal feline way, he simply glanced back at her and gave her a confident 'mrrrrowwwww.' As a king might bestow a greeting upon the head mistress of his castle. Or something like that. 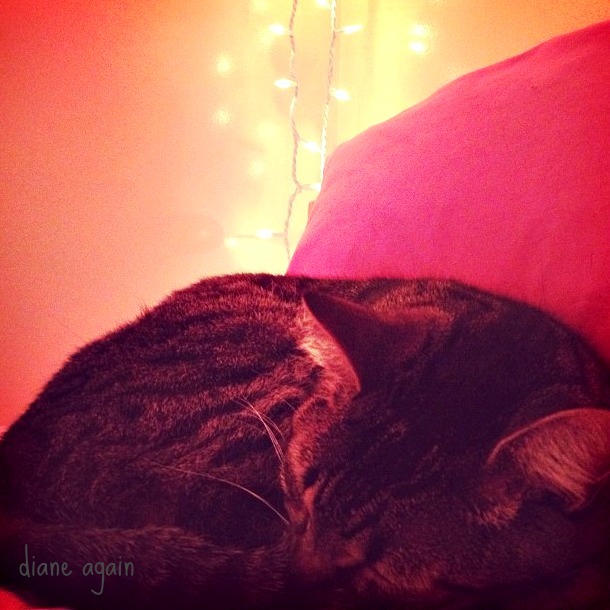