We left our story of Easter at a pivotal place. Our Holy Week remembrance of Jesus's final days culminated in his death on the cross. At the end of that bitter day, with his lifeless body sealed in a tomb, the story seemed to be done.

But what happened next reveals the true meaning of Easter.

Early on Sunday morning, the third day after his death, Jesus' mother and another woman went to his tomb. Already there were several guards who had been sent by the governor to keep the tomb secure. Just after dawn, there was a violent earthquake, and then an angel appeared to both the women and the guards. He rolled back the stone blocking the tomb's entrance, then turned to the women and basically said, "Don't be afraid. I know who you're looking for...Jesus. Go look for yourselves and see he is no longer here. Then run ahead and tell your friends that Jesus is alive and they are to meet him in Galilee."

After checking the tomb to discover that Jesus' body was nowhere inside, the women rushed off to find the disciples and deliver the angel's message. Along the way, who should they meet but Jesus himself. He greeted them, they recognized him and were overcome with happiness.

The story goes on to explain how the disciples eventually met up with the resurrected Jesus, and what final words he shared with them before ascending into heaven.

But the joy of Easter is focused on that moment when the women meet Jesus on the path. The angel's unbelievable and seemingly impossible good news is confirmed by their own eyes. Jesus sees them. He greets them. He calls them by name and shows them compassion and love..

And if it is possible to capture the entire essence of such a complex thing as faith in a single moment, for Christians, this is the moment. God not only conquers death on the cross but he meets us on the other side; he greets us, he calls us by name, he walks with us into new life. And his love for us overflows. 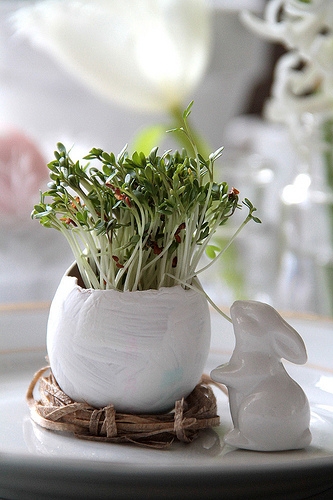 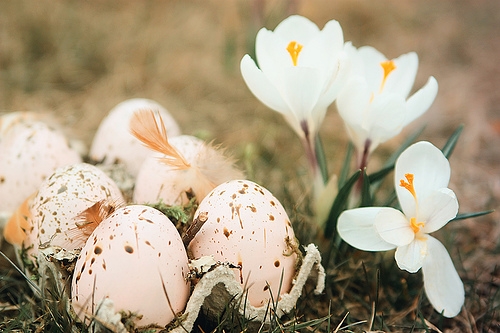 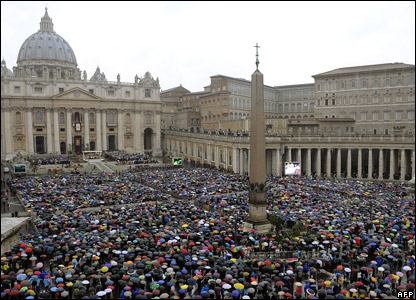 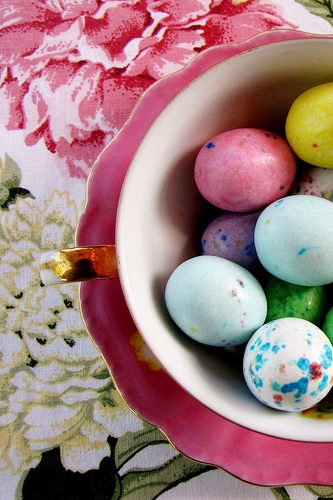 Posted by Diane Streicher @ Diane Again at 1:41 AM

Email ThisBlogThis!Share to TwitterShare to FacebookShare to Pinterest
Labels: Seasons and Celebrations, Synchronicity