Better Than Bunnies: Part One

I am absolutely fine with all the traditions that we Americans use to celebrate Easter. New dresses, egg hunts, pancake breakfasts, delicious family dinners, dyed eggs, visits from the Easter Bunny...it's all good fun. And I have no problem integrating those more secular aspects of Easter with the true meaning of the holiday. Baskets full of candy eggs can definitely lead us back to the central truth of Easter.

At the same time, I have to admit that I've lost interest in most of those happy habits. Yes, the Easter Bunny still comes calling here, and my dining table will be loaded down with a delicious meal. But for the most part, my attention and my energy have narrowed. I find myself totally absorbed and riveted on the dramatic events of Lent and Holy Week, as they unfold and lead us to the glory of Easter morning.

Using beautiful images gathered from around the web and my perspective as a Lutheran, let me share a simple retelling of the Easter story.

Actually, Easter begins six weeks before Easter Sunday. Since the early days of Christianity, believers have observed this time as a season of Lent. Like Islam's Ramadan, Lent is a time for Christians to simplify their lives and focus inward using disciplines of prayer, fasting and spiritual growth.

Ash Wednesday marks the beginning of Lent with a somber reminder of our mortality. Leftover palms from the previous year's Palm Sunday celebration are burned; the ashes are mixed with oil. In a special evening worship, believers are marked with a cross of the ash mixture on their foreheads, and called to grow deeper in their faith over the next six weeks.

Christians may observe Lent in many different ways; there are a number of traditional practices but no rules. Some people choose to give up extravagant habits or special treats, such as buying lattes or eating chocolate; others may decide to try out a new behavior like volunteering once a week, donating possessions to charity, or writing thank-you notes. Another very popular strategy is to do daily devotions, or readings from the Bible. It's typical to start with the story of Jesus's baptism, which marks the beginning of his extraordinary ministry.

Jesus was baptized by his cousin, John, in the Jordan River. In a nutshell, John dunked Jesus into the water, pulled him out, and proclaimed him to be God's son. 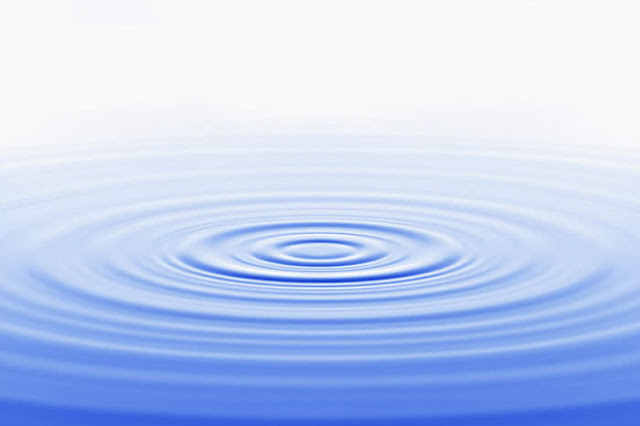 At the end of Jesus's baptism, God's spirit appeared as a dove and he spoke beautiful words of love.


Immediately following this joyful scene at the Jordan, Jesus was whisked off to the wilderness. He spent forty days and forty nights alone in the desert, reminiscent of Noah's time on the ark and Moses' vigil on Mount Siani. During his time alone, Jesus was tempted by the devil three times but because of his faith in God, was able to resist him. 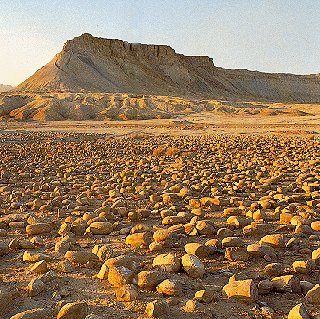 After reviewing these two stories, Christians may branch out to study other stories from Jesus' life, or any bit of the Bible that they may choose. But as the weeks of Lent dwindle down, and only one week remains till Easter, the focus returns to Jesus and specifically, the events of the last week of his life on earth.

Palm Sunday is the last Sunday of Lent and the first day of Holy Week. After a very successful and exciting three years of ministry, Jesus returned to Jerusalem to celebrate the Passover. Greeted as a hero, he rode into town on a donkey, considered to be an animal of peace.

The crowds showed their respect to Jesus by throwing their cloaks down onto the road, so his donkey need not step on the bare dirt. They also waved palm branches in the air and shouted, "Hosannah!"

On Thursday of Holy Week, Jesus gathered his twelve disciples, or followers, into the upper room of a friend's home so they could celebrate the Passover together.

Knowing that his life was drawing to a close, Jesus chose to teach two final lessons to his disciples. Christians place huge importance on these lessons and they form the cornerstone of the faith.

First, Jesus got down on his knees and washed the dirty feet of his sandaled disciples. This was a shockingly submissive thing for him to do, and when he had the full attention of his horrified friends, he explained. Just as he washed the disciples' feet, we are to wash each others' feet. No one is too good to serve others; in fact, humbling ourselves as Jesus did is the way to a blessed life.

This is why, to this day, Christians eat bread and drink wine in a ritual called Holy Communion.


After the meal, Jesus led his group out to a nearby grove of olive trees, called Gethsemane. He knew that one of his disciples, Judas, had betrayed him to his enemies, and so Jesus decided to withdraw to the garden to pray until his arrest. Two interesting points about this part of the story: Jesus asked his friends to pray with him but they kept falling asleep, and Judas identified Jesus to the enemies by kissing him on the cheek. 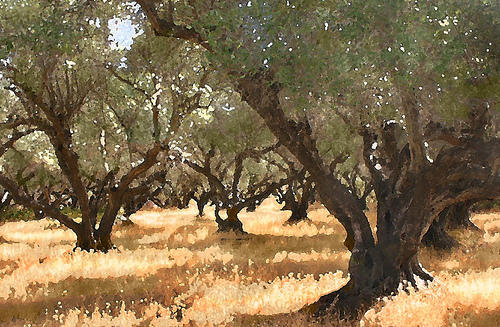 From there, the story quickly unravels into a series of strange conversations with chief priests and the governor of the region, and within hours, Jesus was convicted to be crucified - hung to death on a cross. He was whipped, dressed in a crown of thorns, and forced to drag his own cross to the hill called Golgotha where he was hung up to die.

For three hours on Friday afternoon, Jesus slowly suffocated in the hot sun. During that time, he also forgave his killers, brought peace to the criminal who hung next to him. spoke words of love to his mother and friends, and cried out in agony to God.

And then Jesus died. His body was taken down, wrapped in burial clothes, and sealed in a tomb that was hastily provided by a rich stranger.


A rock was rolled in front of the entrance, sealing the tomb. His mother sat nearby. And that is the end of the Good Friday story.

But Holy Week is not over. Easter is yet to come.

Email ThisBlogThis!Share to TwitterShare to FacebookShare to Pinterest
Labels: Seasons and Celebrations, Synchronicity