My friend, Lokhman Hakim, is a wedding photographer.

While that is a fascinating occupation in any context, it is especially interesting to me because he is a Malaysian wedding photographer. Not only does he take beautiful pictures, but his images help me wrap my head around the fascinating differences and surprising similarities of marriage ceremonies in his country and mine.

It's a fairly universal truth that any culture's wedding customs are an intricate blend of religious ritual and local traditions, and Malaysian weddings are that, in spades. The citizens of this southeast Asian country, tucked in between Thailand, Singapore, Indonesia and the South China Sea, are a diverse lot. More than half of the country's population is native Malay, the local indigenous culture, and the rest is a very mixed soup of ethnic diversity with an emphasis of Indian and Chinese.

The native Malays are Muslim, and so Arabic traditions pervade the local customs. Now throw in the fact that Malaysia was a colony of Great Britain up until 1957, and you'll understand that when these people decide to throw a wedding, there are a lot of influences to sort out.

Let's start with the engagement. When a Malay couple decides to wed, it quickly becomes a family affair. Parents are formally consulted, and financial arrangements are made. Grooms must commit to pay for a part of the wedding and to provide a sum of money to the bride. Once the details are worked out and everyone is satisfied, family and friends gather for the engagement ceremony. Malay engagements are quite formal and almost seem like mini-weddings. Often held at the bride-to-be's home, there are gifts and flowers galore. In some cases, she almost looks like a bride, perhaps wearing an elaborate traditional dress and make-up, and sitting upon a special pillow or chair, as she will again on her wedding day.

Now it's on to the wedding day. But wait. Malay tradition calls for not one, not two, but typically three distinct wedding days. The first day, called the akad nikah, is the day of the legal marriage which takes place in a ceremony led by an iman at a family home or a mosque.

During the akad nikah, the groom first signs the marriage contract and fulfills his financial obligations to his bride. All the participants are seated on the floor; the bride watches from her perch on a decorated pillow. Once the legal documents are in order and prayers are spoken, the bride and groom exchange rings and kiss each other; she kisses his hand, he kisses her forehead. And now they are married. 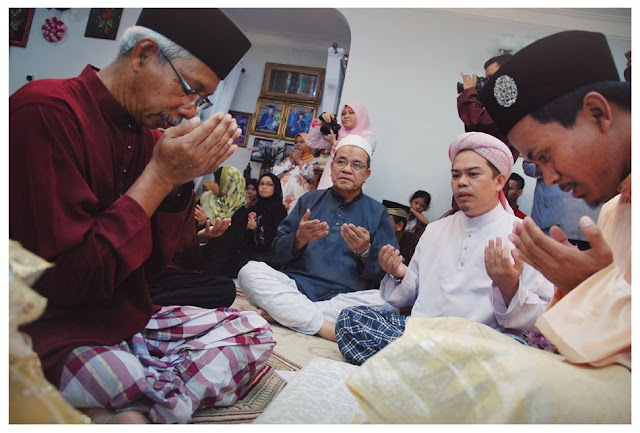 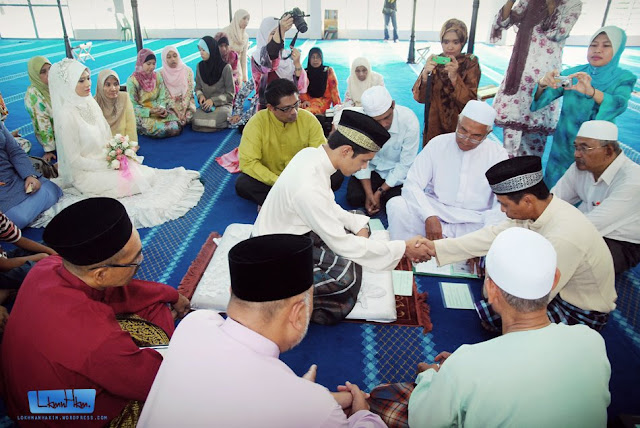 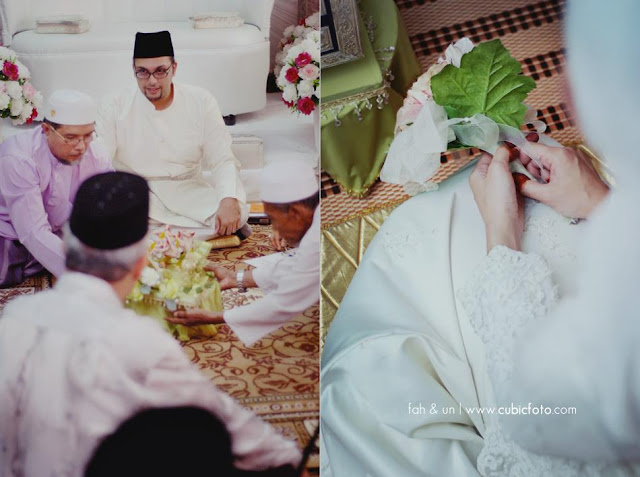 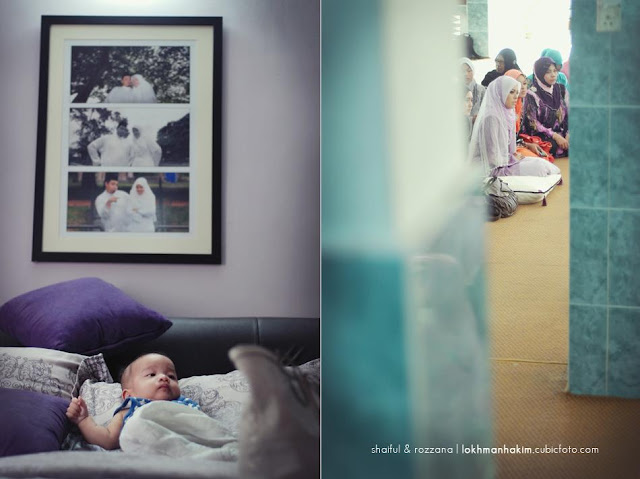 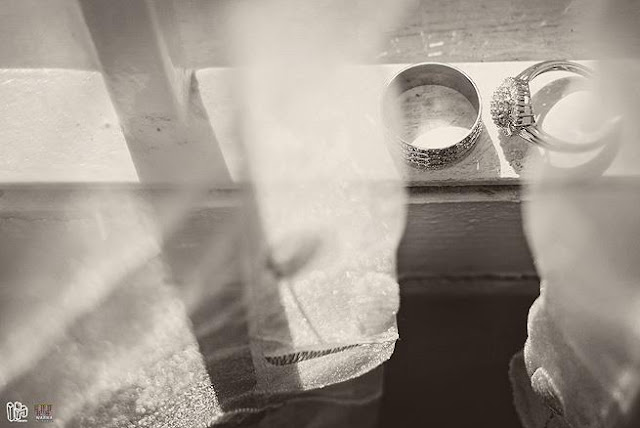 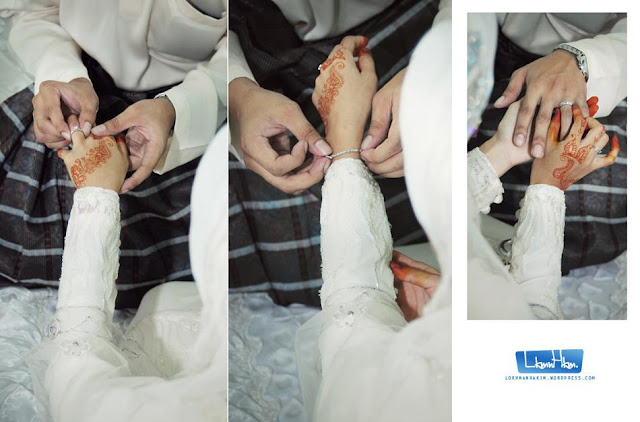 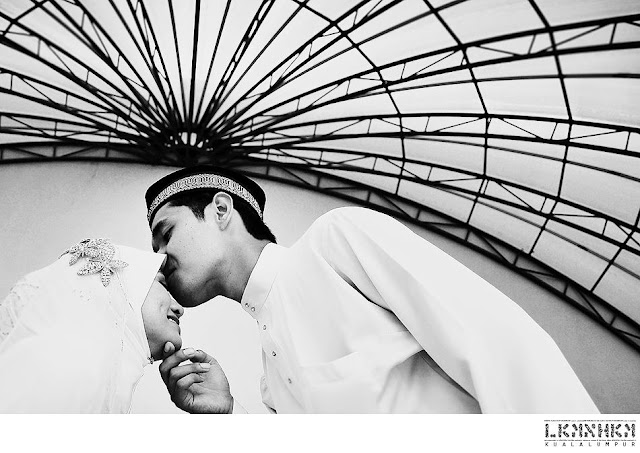 But the celebration is not over yet. Typically, the bersanding takes place over two days and in two different locations - once at the bride's hometown and again at the groom's. Scheduling is very flexible; the three events might be held within one week's time, but anything is possible.

The purpose of these bersanding events is to honor the newly wed couple as royalty. Central to the celebration is the pelamin, an elaborately decorated couch or pair of chairs upon which the new couple sit as thrones. Once the couple enters the venue and takes their seats of honor, the guests are free to eat, visit, and have their pictures taken with the newlyweds.

And so the happy couples begin their new life together, properly celebrated and welcomed into married life by all their friends and family. Of course, that is the goal of any wedding - to honor and acknowledge the couple's new commitment to life together, and to start that shared life off with joy.

Lokhman, thank you for sharing this joy as you have captured it in your photographs. I'm looking forward to the day when I can see your wedding photos, and I wish you all the blessings of a happy and healthy life!

{All photo credits to Lokhman Hakim Photography. Check him out on Facebook.}

My other musings about marriage:

How Walt Disney May Be Ruining Your Life
Three Things I've Learned About Marriage
Malaysian Mail Makes My Day
A Multiplication Of Joy
A Foretaste Of The Feast To Come
A Bright Wedding
Surprising Pjoe And Amy
Nephy Ties The Knot
Marriage Advice
Posted by Diane Streicher @ Diane Again at 12:46 AM