To live in hearts we leave behind is not to die.” ― Thomas Campbell

In my circles, November 1 is recognized as All Saints' Day, a day when those who have lived and loved before us are remembered, respected and reflected upon.

Today, as I've considered all the dear ones who have preceded me into heaven, my thoughts keep coming back to one.

Raised as the son of a widowed dairy farmer in northern Ohio, Chuck grew up close to the earth. From what I can tell, he loved fishing, hunting, and nature in all its untamed glory. But he got darn sick of milking cows. 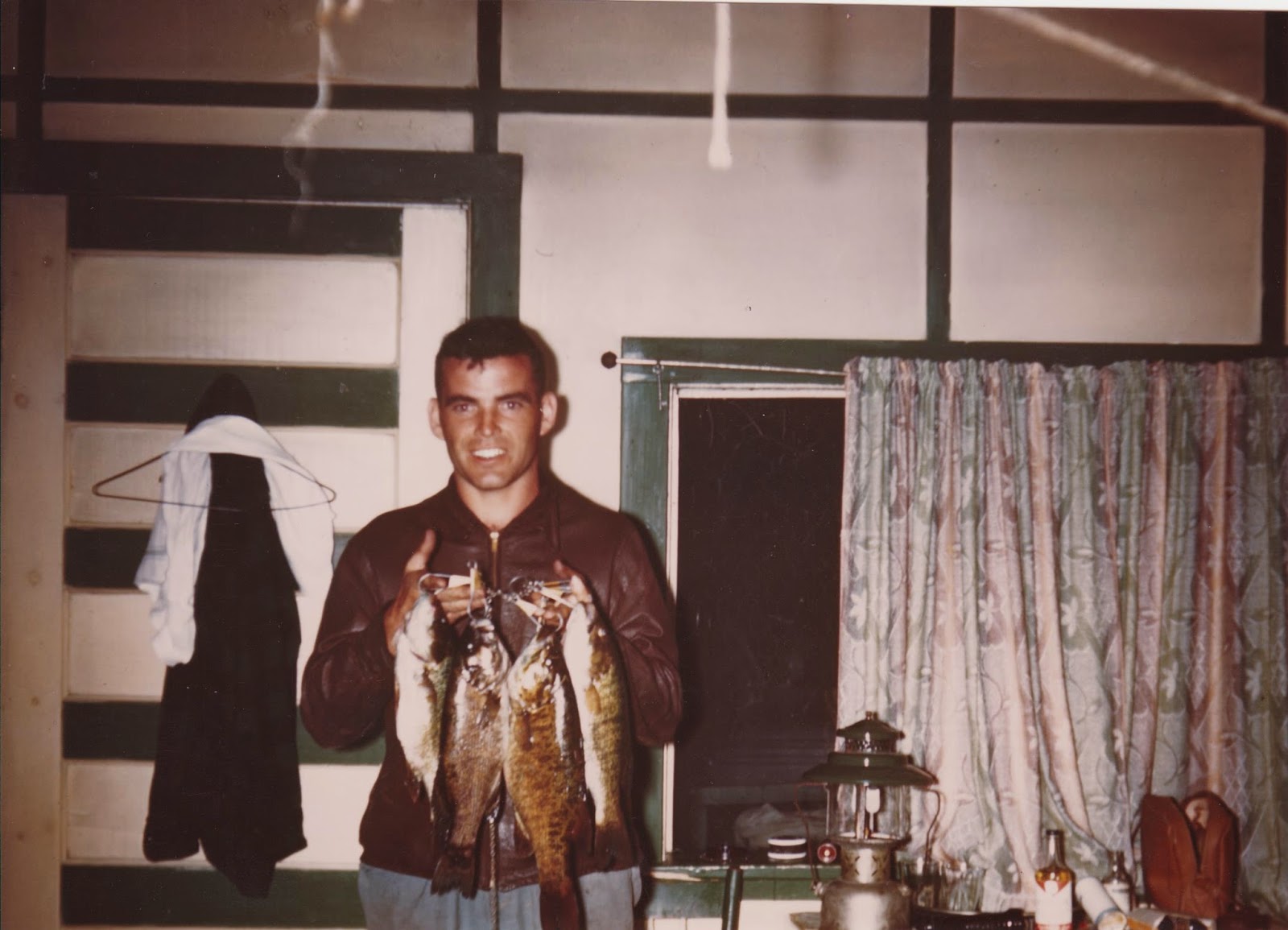 So Chuck chose a different path. He moved into town, became a pattern maker, took a fellow pattern-maker's daughter as his bride, and settled down to grow his business and raise up his family.

By most measures, Chuck was a quiet man who lived a humble life. He served at his church, cheered on the high school football team, loved to bowl a few games, and occasionally played cards with his business partner, his brother-in-law, and their better halves. He also enjoyed pie.

But small town pleasantries aside, Chuck was a man of great passion and adventure. Every summer, he loaded up the wife and kids in the station wagon, and drove thousands of miles across the American West. Long before the family road trip was a cultural cliche, he visited dozens of national parks, herding his endlessly patient wife, two carsick daughters and pie-loving son through an infinite parade of restaurants, roadside hotels and iconic natural attractions.

Always he took his camera.

Once the kids were raised and out of the nest, Chuck's travel dreams took an international turn. With his still-patient wife at his side, he visited every continent save Antarctica. His favorite location was Kenya where he safaried four times, if memory serves. 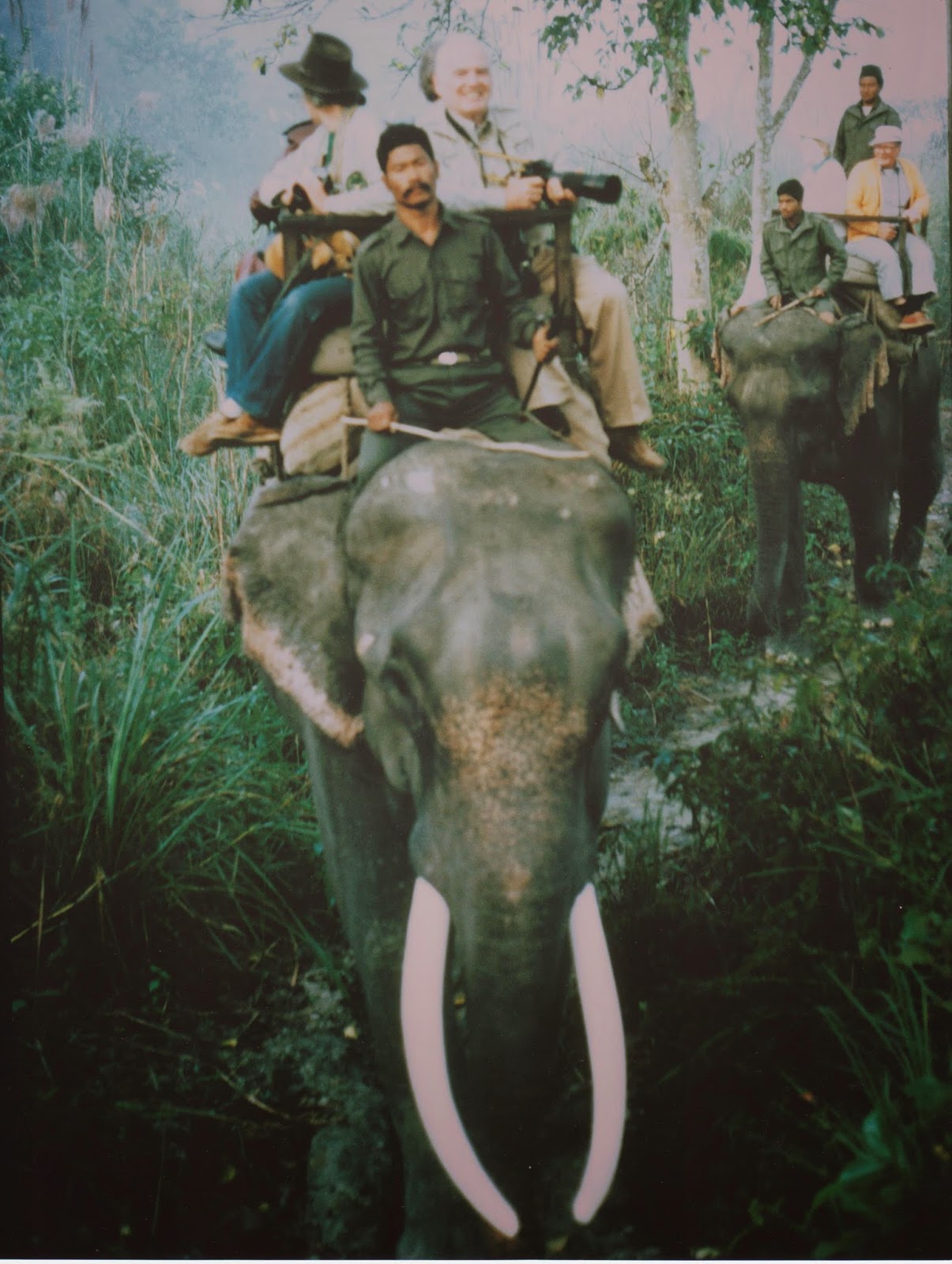 Between trips, Chuck spent countless hours in his basement dark room, sorting through the thousands of slides in his archives, developing hundreds of new prints, and organizing them into albums for each of his three children.

In his spare time, he took several billion photos of his eight beloved grandchildren.

Though his time in my life was rather short, I'm grateful for Charles Leroy Streicher. He was a good father-in-law to me - supportive, kind and easy-going. We watched a lot of football together and I know he loved me in his own quiet way.

But what I appreciate most of all is that his blood pumps through my daughters' veins.  I'm thrilled that they carry his legacy forward; all four of my girls share his passions for travel, photography, pie, and a well-organized scrapbook. And not a single one of them likes to milk cows.
Posted by Diane Streicher @ Diane Again at 11:58 PM