Up here in my neck of the woods, the past week has been foggy.

Now let me be clear. I'm not talking about a few whispy clouds that hover close to the ground at night.

And I don't mean a morning mist that burns off by noon.

I'm talking about fog as thick as pea soup. The kind that fills the atmosphere, darkens the sky, and makes driving through familiar streets a mysterious struggle. And persists around the clock, just as dense and inscrutable in daylight as it is after dark, day after day after day. 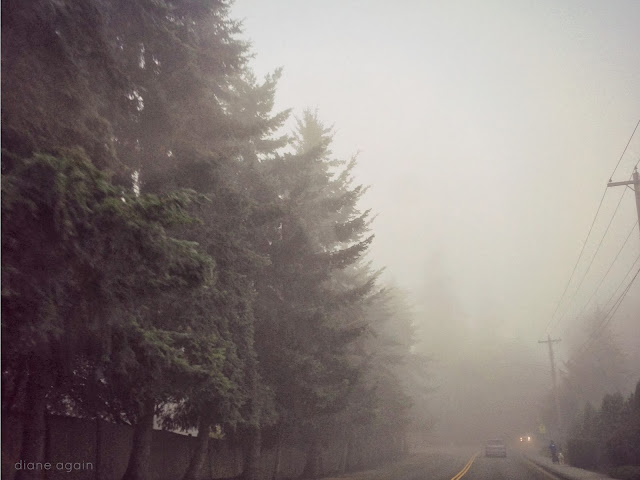 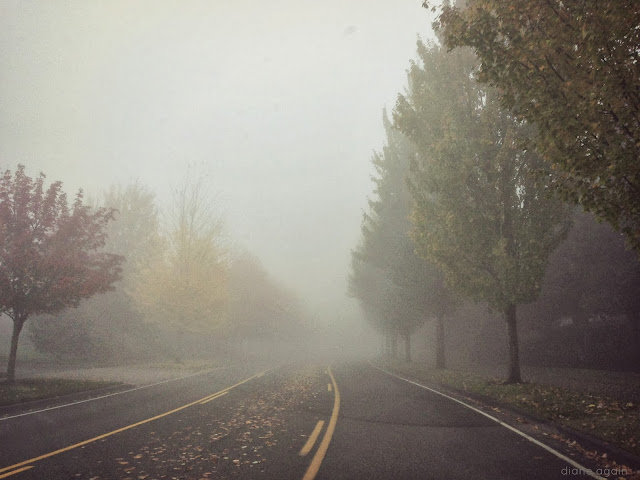 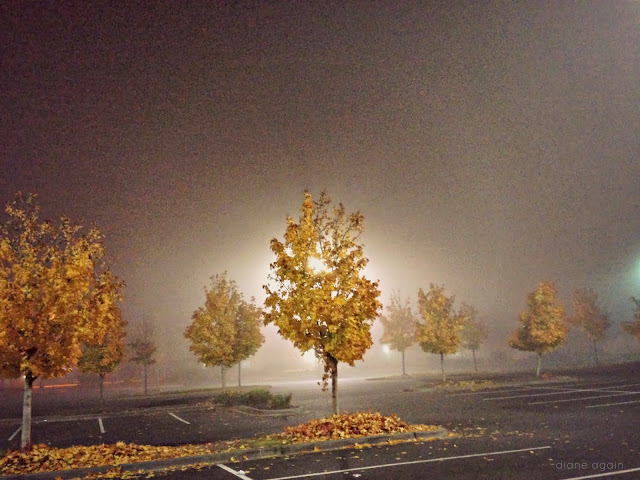 Today, I ventured into Seattle and found that the downtown skies, while not quite as foggy as those over my home, were also beautifully broody and mist-filled. 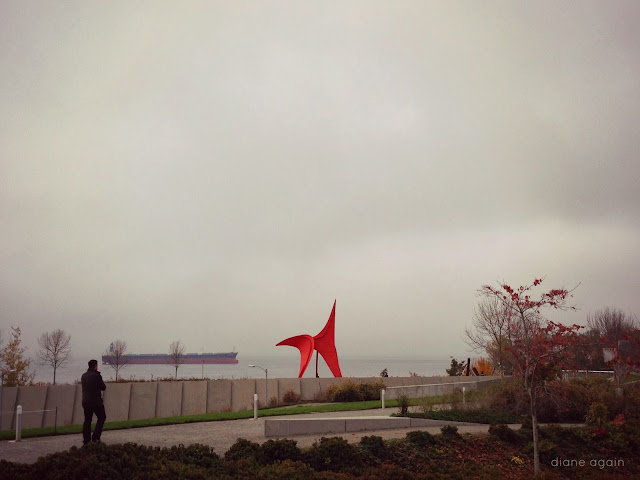 ^ The darling Calder shined out against the grey landscape. 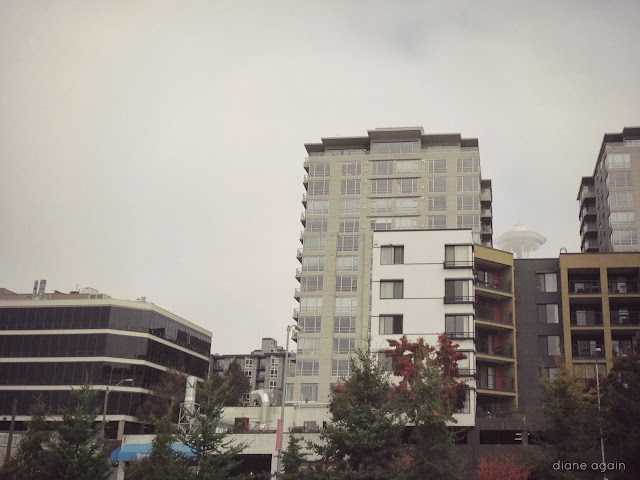 ^ Seen between the apartments of Belltown, the Space Needle winked at me through the clouds. 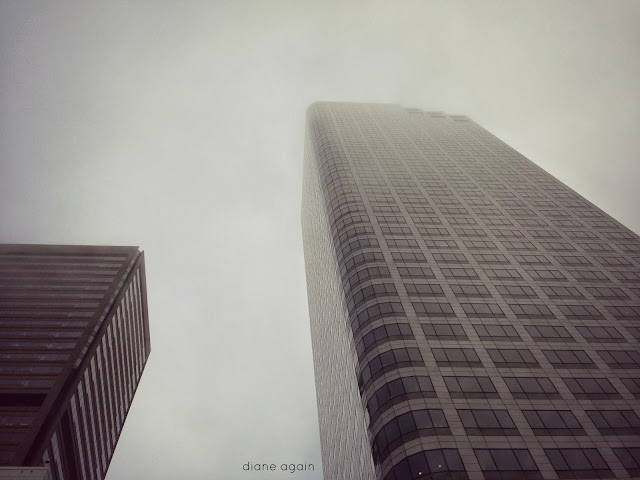 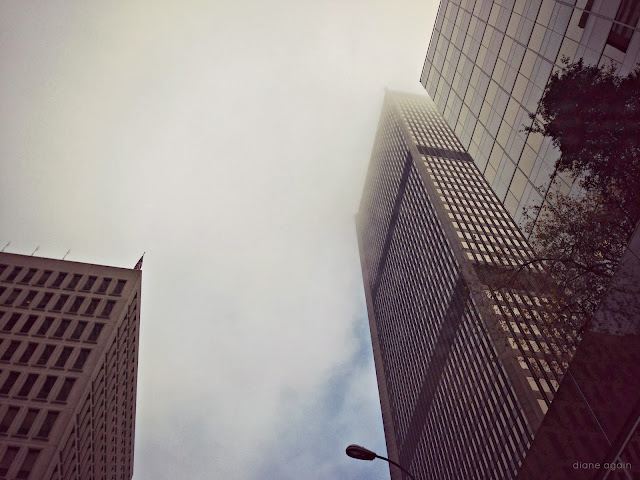 ^ And driving up University, the upper floors of the office towers disappeared into the mists.

Beautiful sights, in a gloomy Pacific Northwest kind of way.

But I must say that this week of melancholy weather has put me in mind of the classic millennial thriller, The Ring, which was filmed in the Seattle area. The plot is a bit far-fetched and full of teen angst, revolving around  a certain cursed video that causes its viewers to die within seven days.  But the movie's stark visual images - which play an important role in resolving the mystery of the curse - perfectly capture the dark, dismal skies and somber settings of our foggy fall clime.


Isn't that a cheerful little film for a glum day? Yes, I thought so too. You're welcome.
Posted by Diane Streicher @ Diane Again at 2:26 AM