On my way to Malaysia, I took a 16-hour flight from Seattle to Taiwan. When I touched down in Taipei, well-rested but disoriented, I stumbled off the plane and began taking pictures as I sought to steady my bearings. 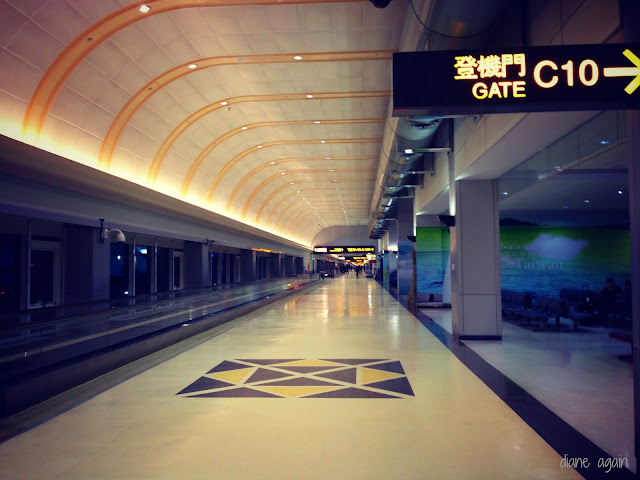 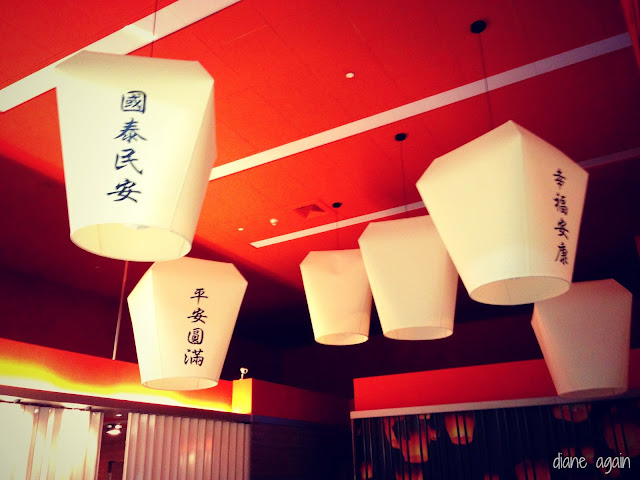 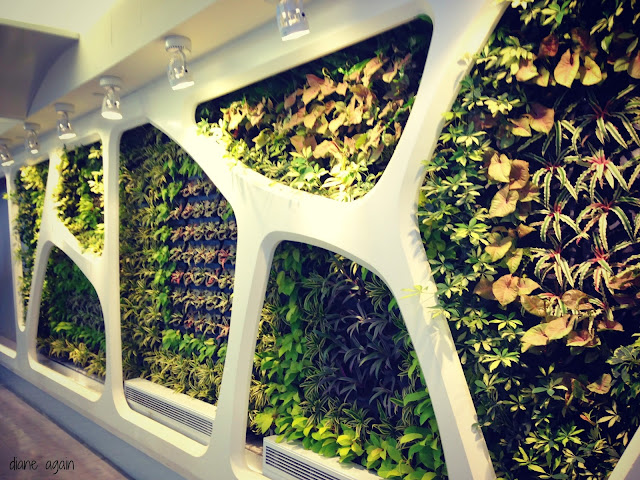 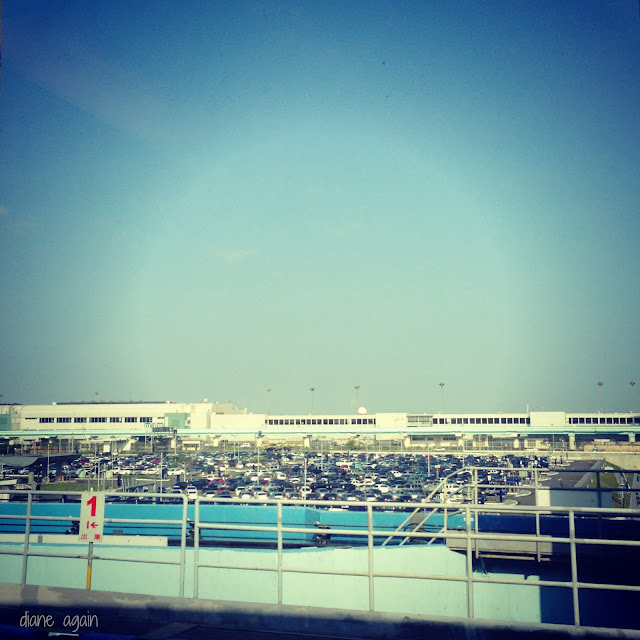 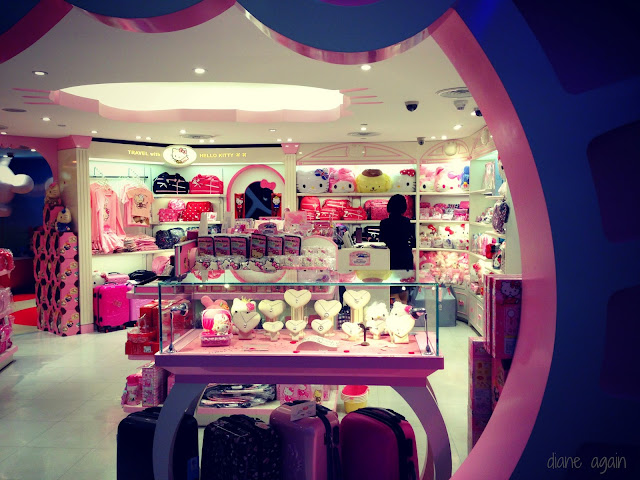 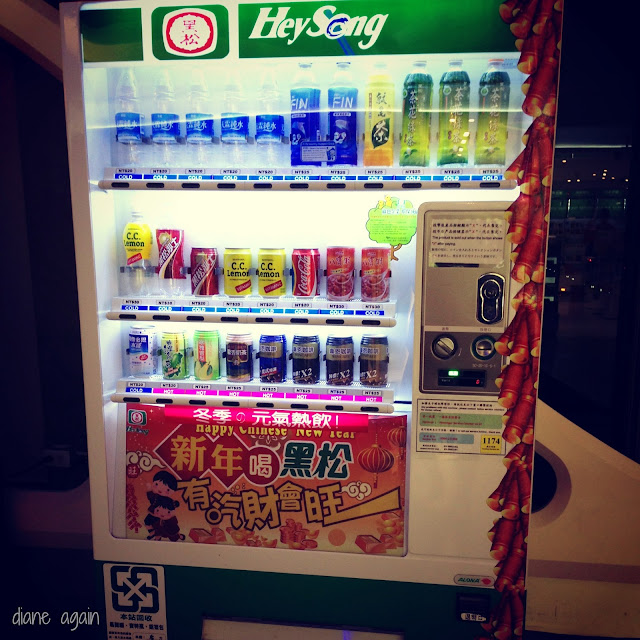 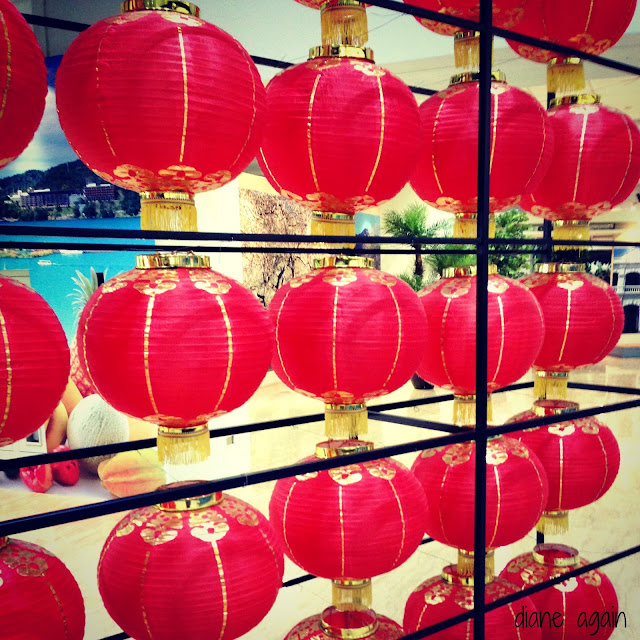 Even in the early morning hour of my arrival, I found the Taiwanese airport to be fresh, modern and irrepressibly cheerful. As one of the economically powerful Asian tigers, I expected this little island to put on a good show. But when trying to make sense of its complicated history, my head began to swim.

Taiwan is actually the geographic name of the island on which this airport sits. The small nation that governs this land is technically called the Republic of China. It boldly claims jurisdiction over a huge area of the nearby mainland as well, a place we know as China. Technically, People's Republic of China. But at the same time, PRC - big China - completely disregards the Republic of China as a nation, and claims this island as one of its provinces.

Just goes to show that national identity, something I normally hold to be quite black and white, can sometimes be a very delicate and subjective matter.

As I was wandering around the airport and pondering this confusing state of affairs, I noticed a woman reading a departure screen. A white woman. The only other white person I had seen at the airport so far.

She noticed me also, and called me over to ask if I could help her figure out the gate information for her flight to Kuala Lumpur.

Oh! She was going to Malaysia too. I quickly gave her the short version of my reason for traveling to KL and asked for her story.

That started a conversation that lasted for the rest of our layover, about three hours. It went something like this.

Kathy was born and raised in the United Kingdom. After university, she was living in London where she met a Malaysian man of Indian descent. They married and settled down to live a British life when her husband convinced her to pack it all up and move to Malaysia. He missed his family.

That was the beginning of a thirty-year challenge to find a place in her new homeland. To this day, Kathy still feels unresolved confusion about her decision to leave her British roots. And while her now-grown son and daughter comfortably and happily identify as Malaysians, she continues to struggle to find her own place in her adopted culture.

Which just goes to show, too, that nations aren't the only ones who can get confused over who they are.

After pouring out her life story to me, Kathy changed gears and gave me a lot of solid practical advice for my trip.
And lastly, Kathy gave me a piece of advice that suits us all, whether we are identity-seeking nation-builders, displaced expatriates, or adventuring Americans. 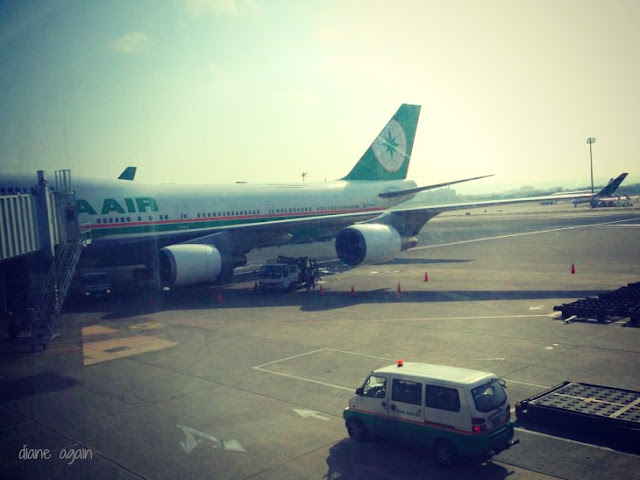 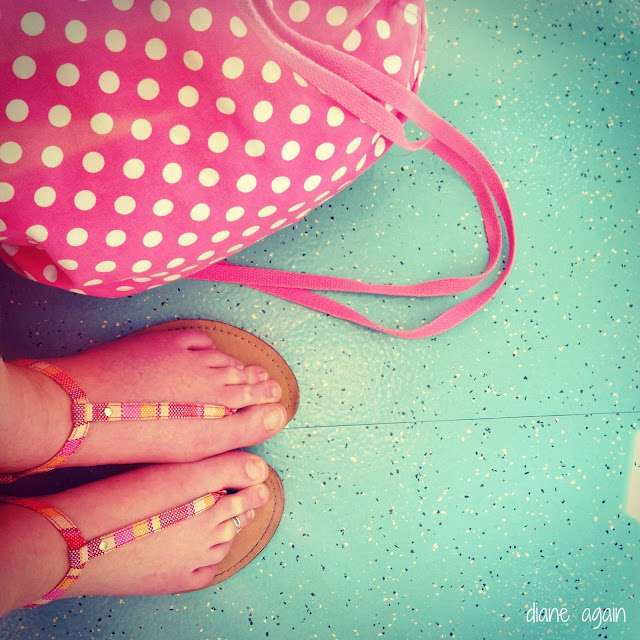 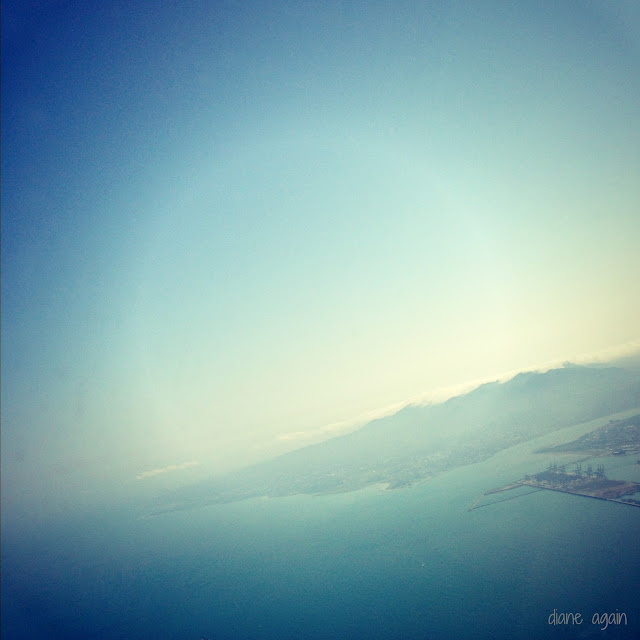 Sobered by our conversation, strengthened by Kathy's advice, I boarded my final plane and flew away from Taiwan, to my Malaysian destination.

I've gathered up all my stories from my southeast Asian travels and published them in a new feature called Me in Malaysia. To find these tales of my amazing adventures, go here:

Me in Malaysia
Posted by Diane Streicher @ Diane Again at 2:07 PM