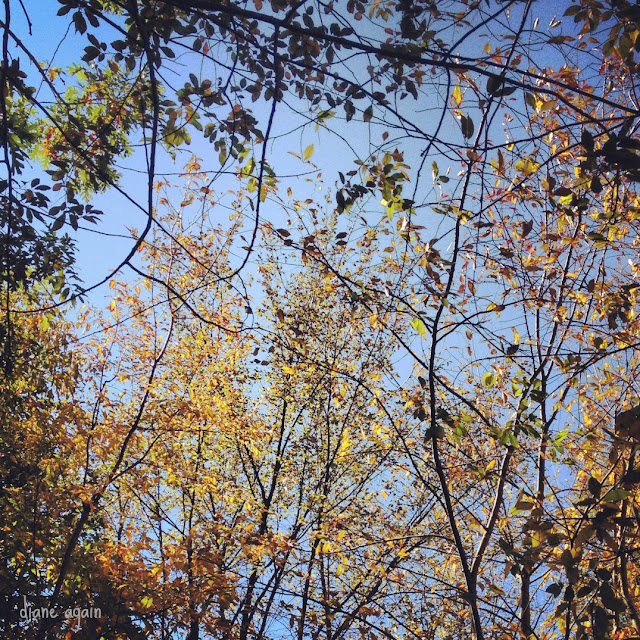 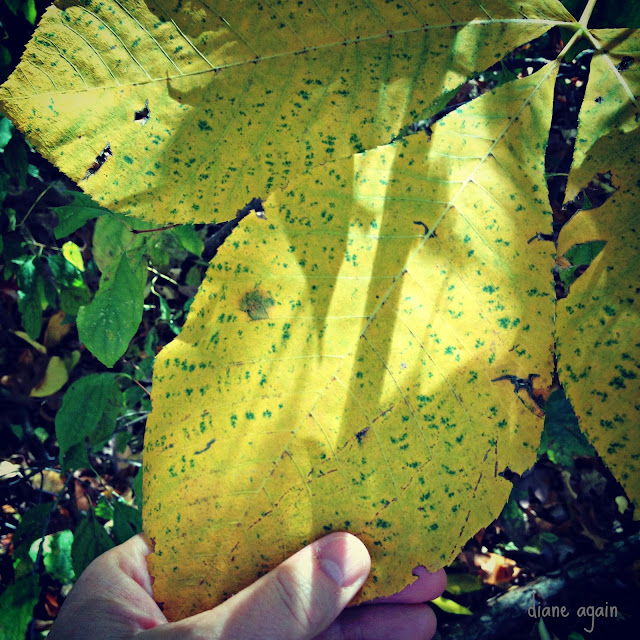 I grew up in the woods.

Well, literally, of course, I lived in a normal house. And the house was in a normal neighborhood.

But my neighborhood was surrounded by and full of little and big patches of woods.

As I was growing up, I spent countless hours playing in the woods.

When I was two and three, my mom would take me on walks. We would pick wild strawberries and visit the 'bear trap.' Which was a big hole in the ground, dug by some local teenagers who had visions of building themselves a house in the woods. As far as I can figure, they spent a few hours one day, digging the beginnings of a basement, then abandoned their grandiose plan. I found the hole to be mystical and terrifying; my older brother thought it looked like a good way to trap a bear. His name stuck.

When I was four and five, I played with my friend, Marilyn, in the woods for hours at a time. That's right, no moms, no babysitters...just two little girls playing in the woods. Sometimes my mom let me take my two-year-old brother with me. The three of us would visit our various hiding places and secret spots, and create private stashes of cool stuff like acorns and Y-shaped sticks. We liked to imagine that we were the Boxcar Children, or occasionally, wild horses.

When I was nine and ten, I ventured alone out into the woods. Past the years of playing with my brothers, I used my vast array of tree-climbing skills to seek out the highest posts up among the leafy breezes. I loved to climb up above the world and contemplate the meaning of life. I also loved the breezes up there.

When I was twelve and thirteen, my girlfriends and I would walk around on the private trails between the trees, for our secret conversations. The woods offered the quiet seclusion that these intense talks often required, and we would go round and round and round until we had talked ourselves out. It often took a long time.

When I was eighteen, I went away to college and never came back to live in my little house in the woods.

But of course, I came back to visit. Many times, as an adult, I walked my own dog along those trails, and eventually took my own little children out to pick berries and see the bear trap. For many years, it was still there.

But not anymore. Those woods are mostly filled up with houses now, and roads have replaced my trails. My mom decided to move into town, and when I visit her now, that's where I go.

It's not quite the same, but behind my mom's new house is a little patch of woods. I like to see them there, reminding me of the big woods where I grew up.

Camping: It's All About The Memories
My Secret Place
Adventures In The Woods
Wilderness Adventure: Part 1
I {Heart} My Secret Place
Posted by Diane Streicher @ Diane Again at 11:30 PM