What My Pets Did On My Summer Vacation 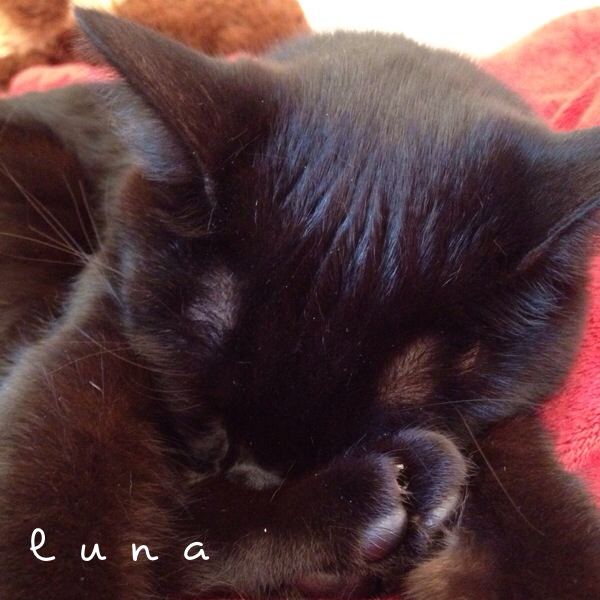 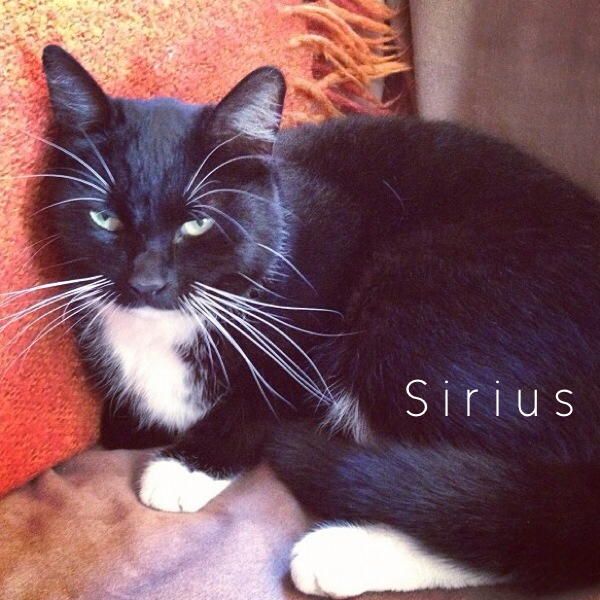 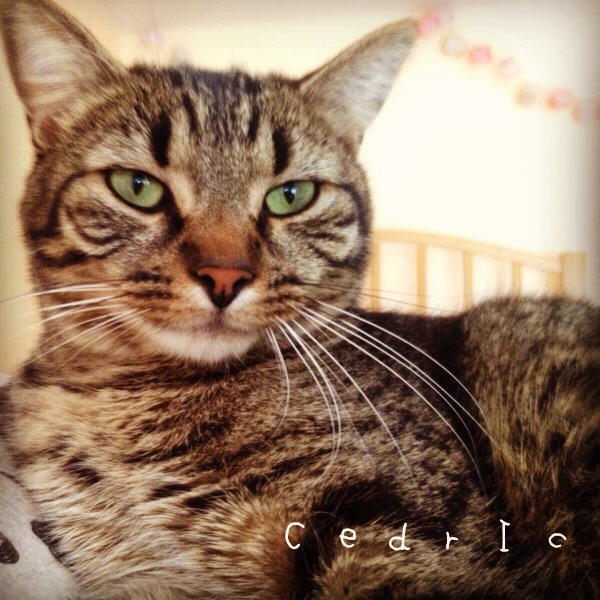 When I am away from home, I worry about my pets. Oh sure, there were plenty of others here to feed them, water them, keep track of their whereabouts and give them plenty of love.

But really, can anyone do that as well as I can?

However, my heart still frets while I am away from my animals, as I was for the past eight days. So I spent most of my time and energy today, my first day back, attending to their furry needs and assessing their emotional well-being.

Not gonna lie, the cats are fine. I hear that they spent an unusual amount of time outside while I was gone, but that was mostly owing to the schedules of the humans who were still here to let them in and out, and the extremely hot weather of the past week. Who wouldn't rather sleep in a shady flower bed than in an overheated and stuffy house?

The truth is that the kittens have received my triumphant return in typical feline matter-of-fact style, and after a basic cuddle session with each one, our relationships have swiftly returned to normal.

Then there's this guy: 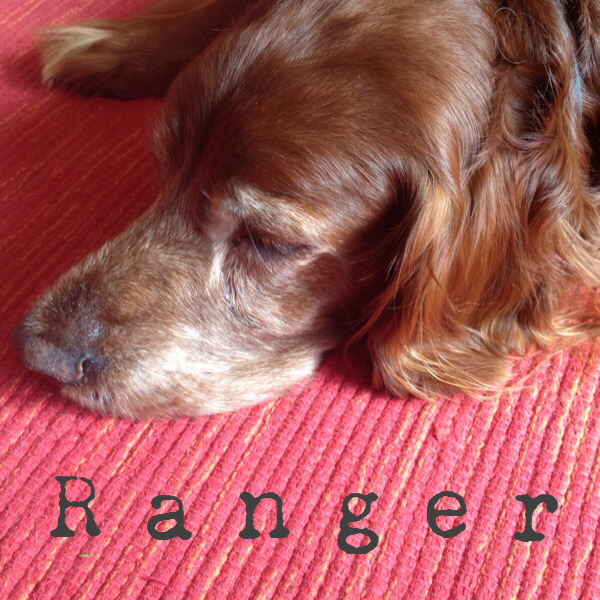 Reportedly, Ranger had a rough time while I was gone. It seems that my little shadow was at loose ends without me - he fussed, he whined, he was fretful and jumpy.

Poor little lad. I missed you too.

My eldest tells me that as soon as I walked back in the house, Ranger calmed down considerably. And while I definitely believe her, I also noticed that today he was still out of sorts. He's been fussy, whiny, fretful and jumpy. If this is the calm version of Ranger, I hate to imagine what he was like while I was gone.

Poor little lad. He must have been a wreck.

So I am in full-blown Ranger-soothing mode. Which means three things:

At the moment, he is lying near my feet, stretched out on his side and snoring contented puppy snores.

No more fussing, no more whining, no more fretfulness or jumpiness. Yep, I think Ranger is going to be alright.
Posted by Diane Streicher @ Diane Again at 10:38 PM