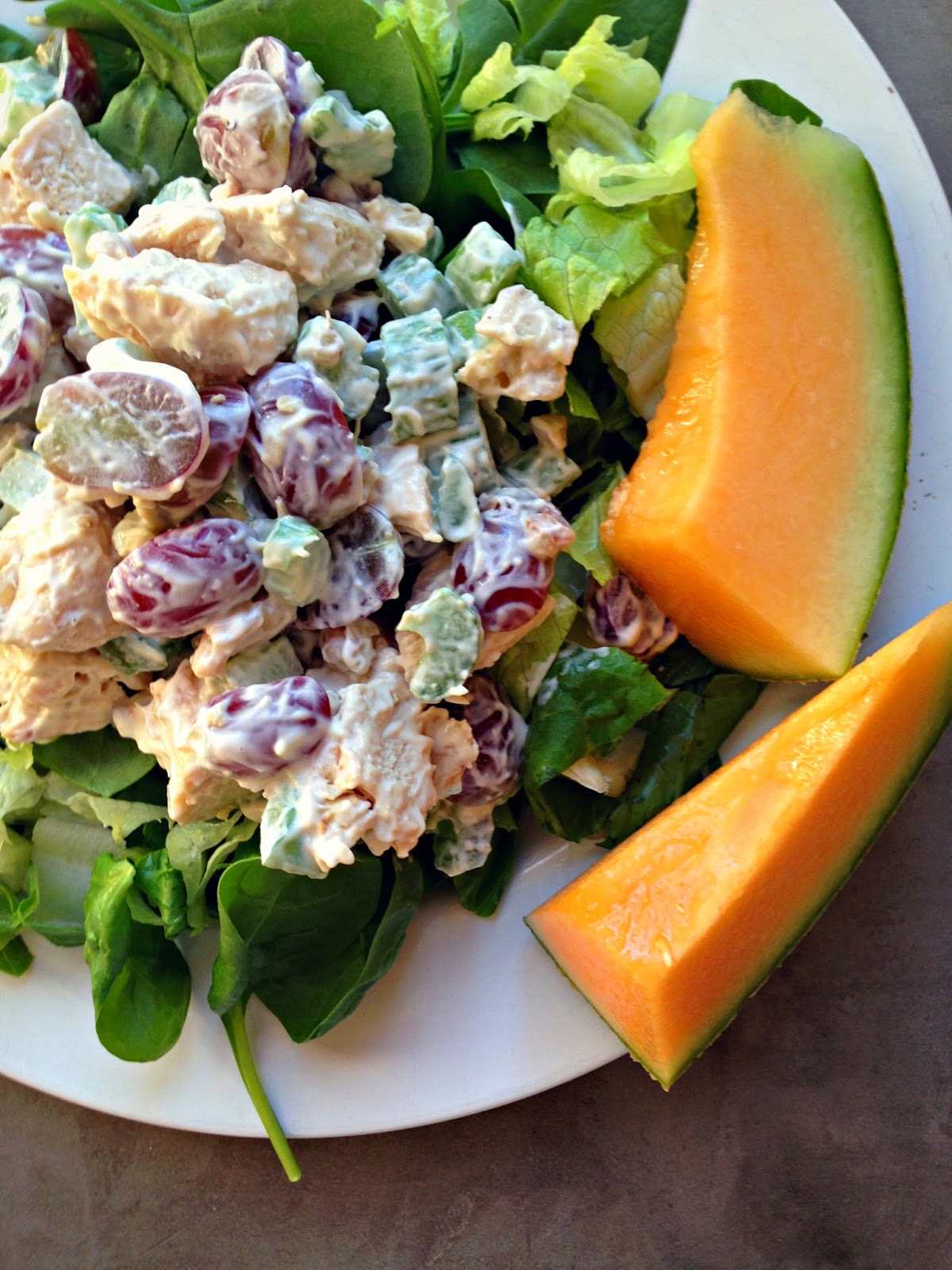 The instant I heard that Joan Rivers had died, I got a craving for my homemade chicken salad.

That may seem strange, but let me connect a few dots.

Joan Rivers reminds me of my childhood. As one of the few women comedians of those days, she caught my attention and burned brightly in my imagination.

Also, my mother disapproved of her often-scandalous humor. So, you know, that just made me more interested than ever.

Entangled with my memories of Rivers' late-show appearances and interviews in Redbook magazine are even earlier recollections of another funny woman, Peg Bracken. Her sassy The I Hate To Cook Book was a mid-century masterpiece and the bible of my mom's kitchen.

At the rich old age of six or seven, I discovered this gem and read it cover to cover. More than once.
And to this day, I find it difficult to explain why childhood-me was obsessed with this page-turner.

Because, truly, it was just a cookbook. But one with a major attitude.

Peg was a modern lady of her day who rejected the mid-century notion that women should delight in their appointed role as high-heeled, happy-faced homemakers. Begrudgingly, she accepted that most women were going to have to slap some kind of meal on the table every night. But her cynical strategy was to point out the mind-numbing boredom of preparing those daily meals, dumb down the recipes to make that chore as easy as possible, and stir an ample portion of sardonic wit into each and every course.

Looking back, I'm sure that most of the humor went right over my head, but certainly I absorbed enough of her meaning to challenge some of my earliest ideas and assumptions about what it means to be a woman.

As a little girl who was surrounded by messages telling me to be nice and pretty and proper, both Peg Bracken and Joan Rivers revealed to me the shocking notion that women can also choose to be rough, outspoken and scathingly funny. Their voices live together in my head to this day.

Oh, one last thing. The I Hate To Cook Book had a killer recipe for chicken salad. My mom used to serve it often and my version is adapted from the original. 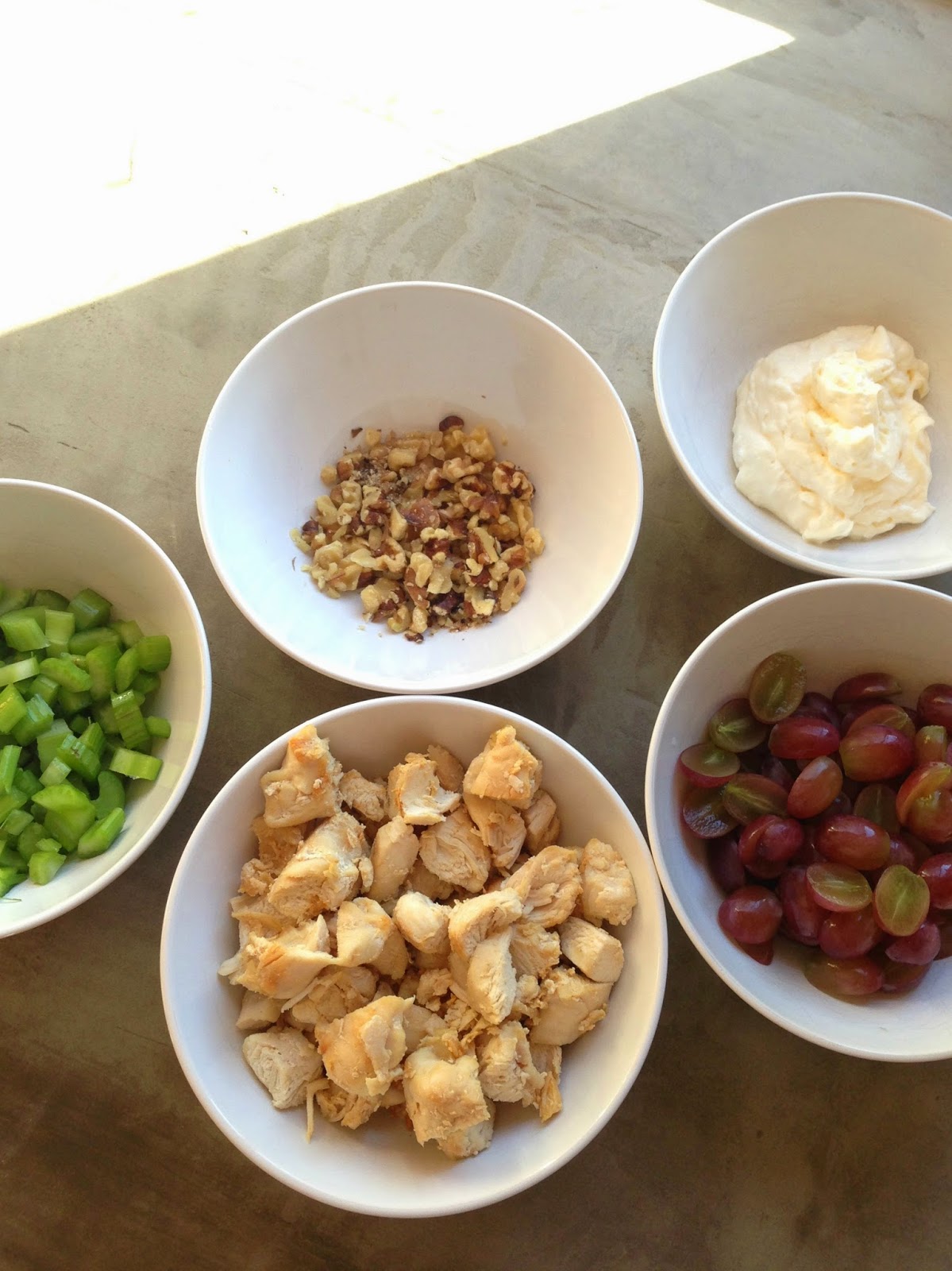 I start with a reasonable amount of chicken for the number of people I want to serve - in this case, four.
Then I add the other ingredients in proportion to the chicken.

Certainly, this recipe can be adapted endlessly - apples, fresh mint, almonds, water chestnuts, pesto and pine nuts are just some of the variations that I have used in my own experiments but the possibilities are infinite.

Just be sure that while preparing this dish, you take a few pauses to sullenly smoke a cigarette, stare slack-jawed out the kitchen window, and read some Sylvia Plath. Peg and Joan wouldn't want it any other way.