Patience Really Is A Virtue 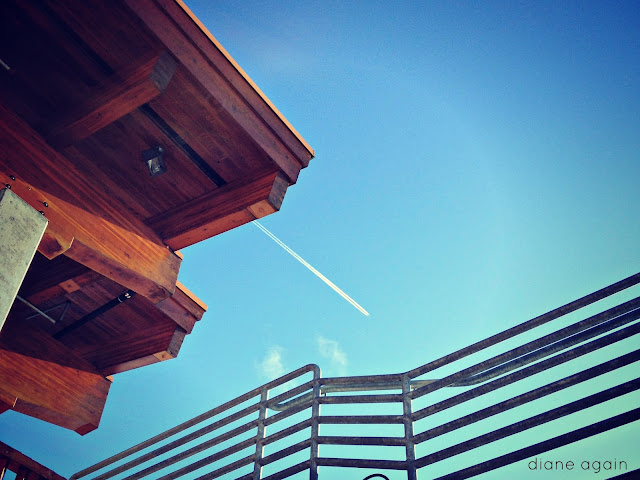 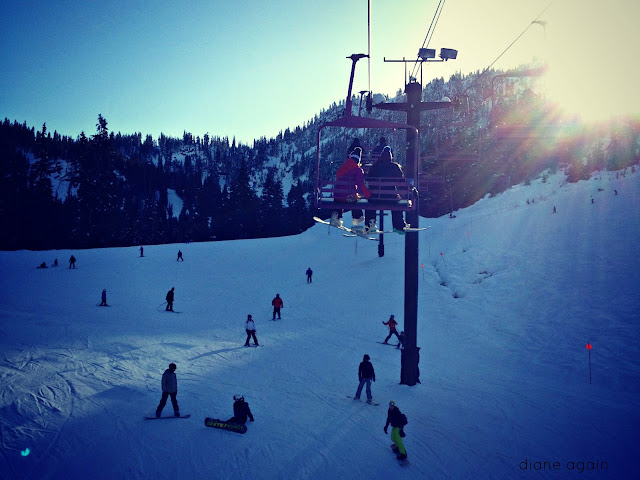 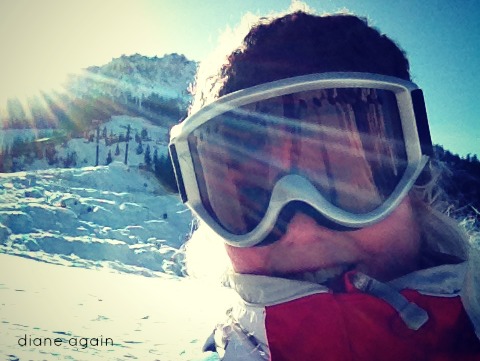 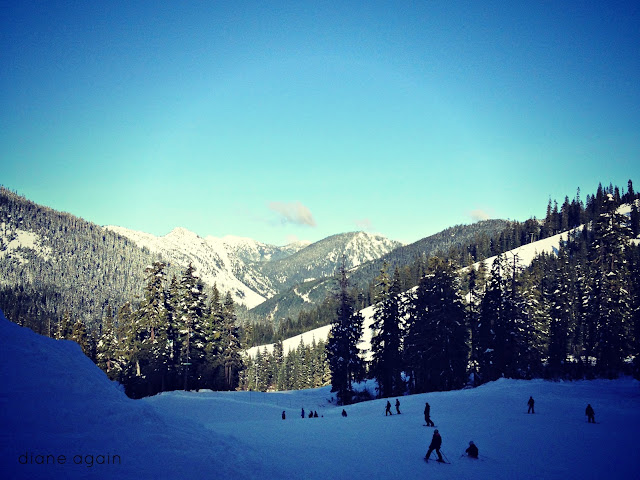 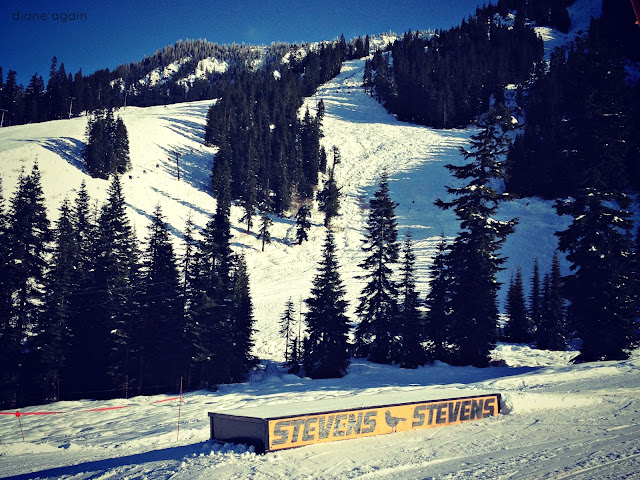 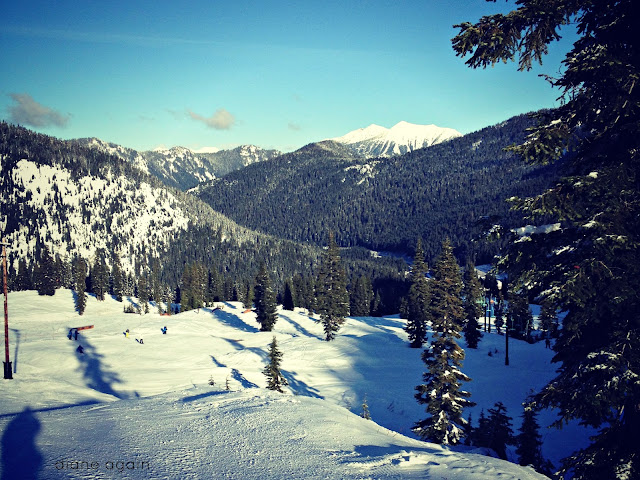 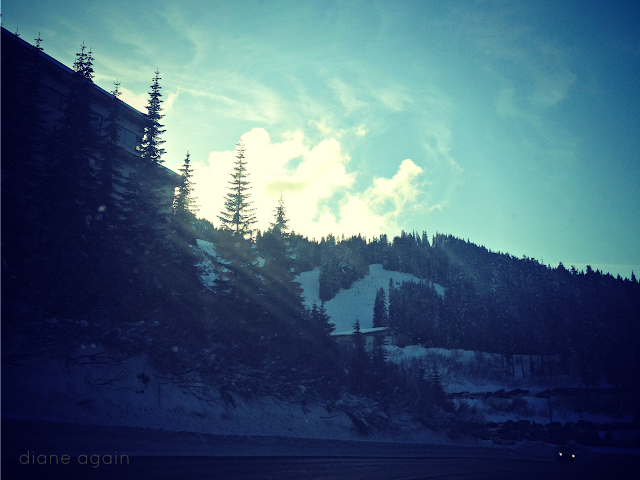 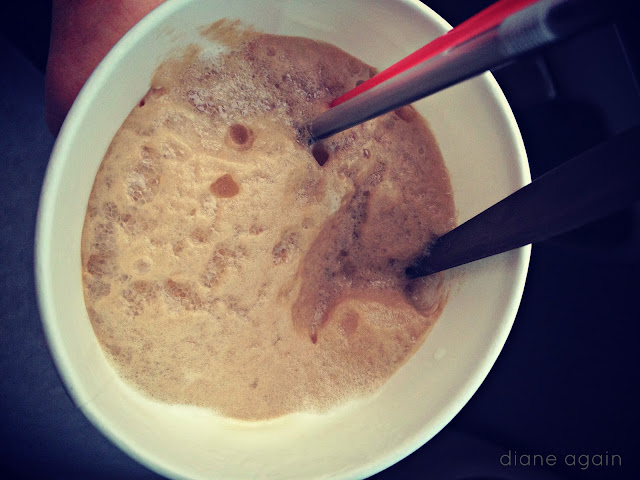 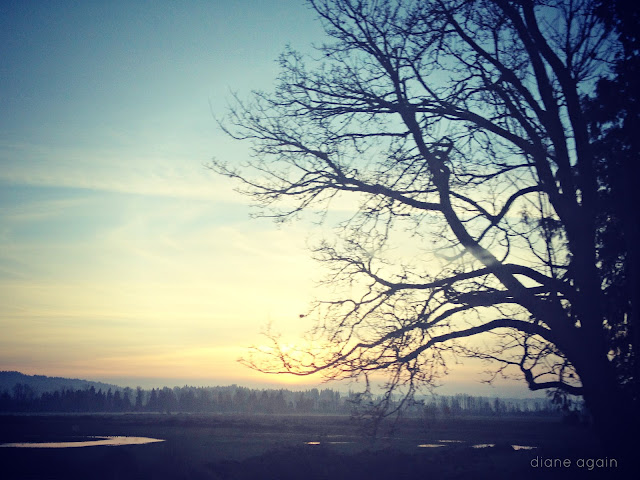 Today was a day that should have been one of the best days of my year. My favorite place on earth, Stevens Pass is finally open and ready for snowy business, and my two younger daughters and I headed up for our first runs of the year. After suffering seven months of a ski-less existence, I was eager and excited to get back to the crisp air, beautiful sights, and downhill adrenalin that is Stevens Pass.

Sadly, the day was a disappointment. Even though we fought our way through a series of smaller frustrations - like ill-fitting boots and forgotten ski poles - there was one major obstacle that could not be overcome. The snow was in very bad shape. Icy, poorly groomed slopes are a deal-breaker, and the wild, reckless, partying masses who were riding alongside of us turned an annoying situation into a downright dangerous one. After just two defeating hours, we called it a day and headed home.

Even though I have a season's pass, so I paid no out-of-pocket admission fees for the day, the trip was still a waste of gas money and time. I admire the resort management's enthusiasm for getting a nice early start to the season, but they should have waited for at least another foot of the white stuff to fall before inviting us up.

On the ride home, the three of us vented our disappointments about the day. But as we talked, we found more and more to laugh about. Yes, even though we usually seek out advanced runs, we did end up having a pretty good time on the bunny hill, which had the best snow on the mountain. Yes, we did have some laughs on the chair lifts, joking around in the fresh cold air. And yes, bad snow or good, we are excited that the ski and snowboard season is finally upon us once again, more white stuff will be falling soon, and conditions will only get better.

And as we talked this over, we were surrounded by unearthly beauty.We were driving through a surreal, partly sunny/partly foggy landscape and the effect was breathtaking  As my youngest put it, it looked like we were traveling through a watercolor painting.

Also, we stopped at McDonald's for root beer floats and that didn't hurt a thing.

Which just goes to show that no matter what the condition of the snow, good things really do come to those who wait.

Wanna read about the twists and turns of my ill-fated 2012-2013 ski season? Check these out:

Learning Through Pain
Danger And Fear
Coming To My Senses
Redeemed
Posted by Diane Streicher @ Diane Again at 3:28 PM