One of the really great things about teaching classes to adorable homeschooling kids, as I do, is that they have so much to teach me. A few weeks ago, while discussing the Boxer Rebellion in early twentieth century China, two of my darling students gave reports on the Chinese New Year. Here is what I learned:

It's probably the biggest traditional holiday for the Chinese and because it is celebrated according to the lunar calendar, the date of the holiday on our calendar changes from year to year.

Children receive red envelopes with money inside from their parents and other family members. We learned to say the special phrase that children must say in order to politely request their gifts. I promptly forgot it.


After class, I wondered about the origins of the dragon and red lantern as symbols for the new year so I looked around on Wikipedia and this is what I found:

"According to tales and legends, the beginning of Chinese New Year started with the fight against a mythical beast called the Nian. Nian would come on the first day of New Year to eat livestock, crops, and even villagers, especially children. To protect themselves, the villagers would put food in front of their doors at the beginning of every year. It was believed that after the Nian ate the food they prepared, it wouldn’t attack any more people. One time, people saw that the Nian was scared away by a little child wearing red. The villagers then understood that the Nian was afraid of the colour red. Hence, every time when the New Year was about to come, the villagers would hang red lanterns and red spring scrolls on windows and doors. People also used firecrackers to frighten away the Nian. From then on, Nian never came to the village again."

Food is an important part of the celebration. A "reunion dinner" is held on New Year's Eve and certain foods are traditionally served:


Well, I love to celebrate holidays from all cultures so tonight, on this Chinese New Year's Eve, I served a small reunion dinner of my own. My menu went like this:

Asian Orange Chicken - this recipe is simple and delicious. Panda Express, eat your heart out.
Fried Rice - I made up my own version of white rice with stir-fried broccoli, carrots, snap peas and bok choy.
Mandarin Oranges

It was an easy, rewarding and festive kickoff to the Year of the Dragon. Happy Chinese New Year! 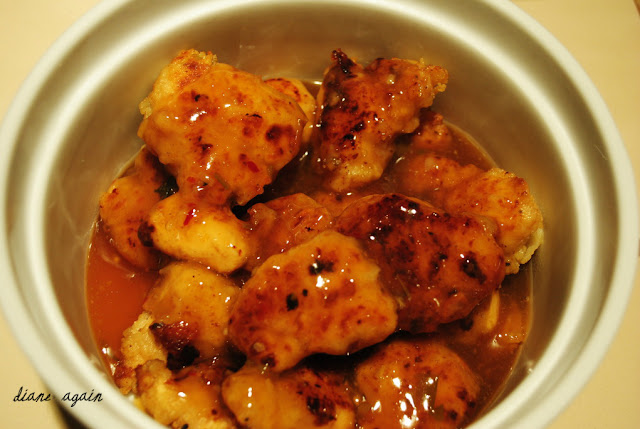 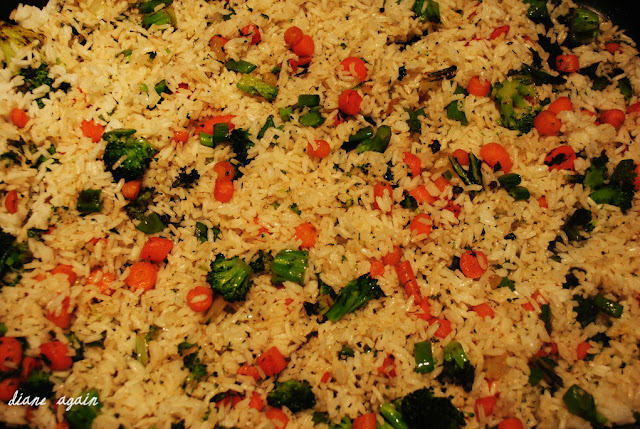 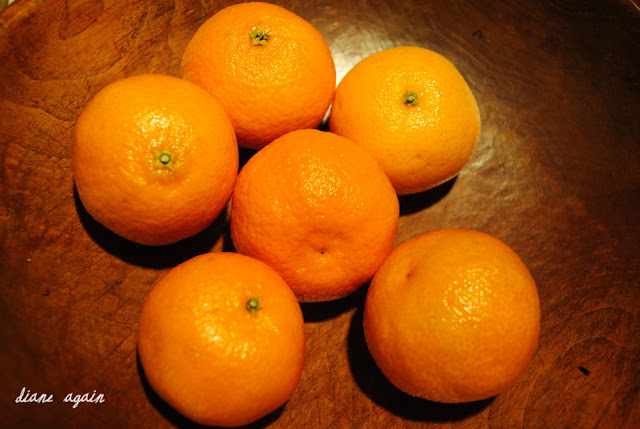 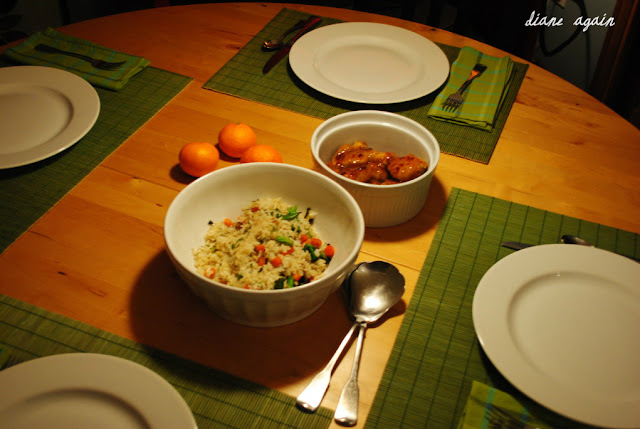 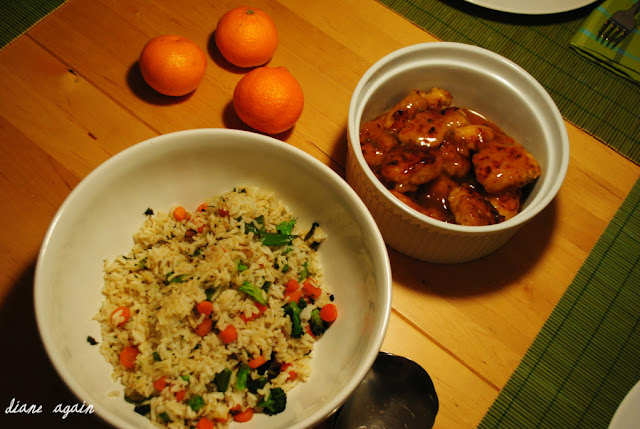 Let's be honest. Holidays are all about the food. Read here for more stories about what I serve on special days.