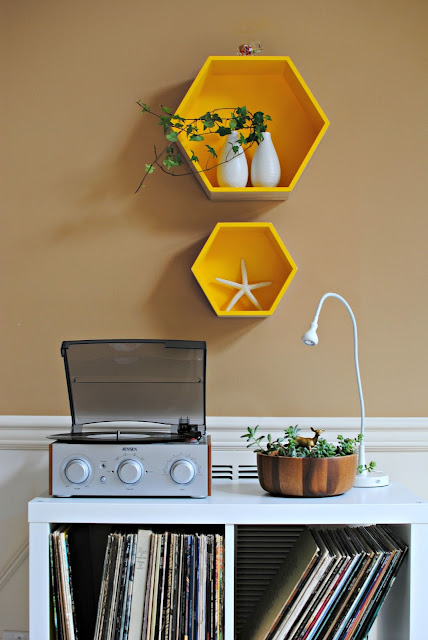 It was another of my late-night come-to-Jesus moments.

Suddenly, clear as a bell, an idea burst into my mind not in stages or increments but in a single flash of inspired brilliance.

I needed a record player in my living room.

I have digital music coming out of my ears, but suddenly I craved records. 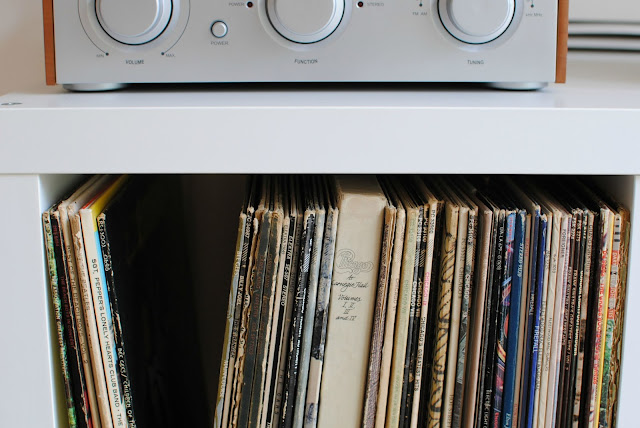 The epiphany hit me just before Friday midnight, and all the pieces immediately fell into place.

My first-born owns a turntable - a Christmas gift from several years back - but has never been able to find the right place to set it up in her bedroom. She often loans it to me and I knew if I asked real nice, she would let me take that little gem downstairs and give it a permanent home. 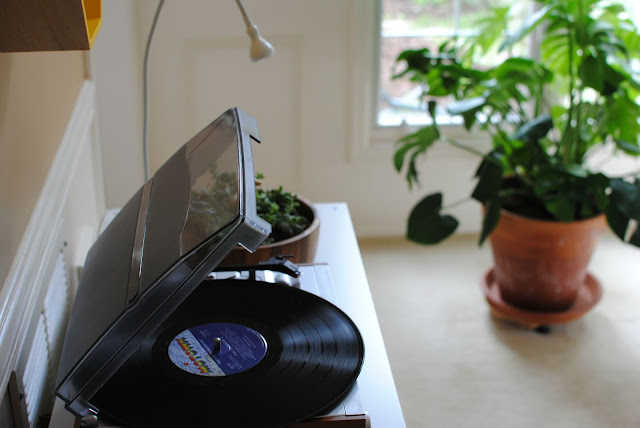 Next, I would need some records.

As a child of the 70s, I collected a goodly number of albums during my formative years. That's what we called them back in the day - albums. Never "vinyl." Despite the successive waves of advancing technologies - cassette tapes, compact discs and digital music - I held on to those old crumbling cardboard covers and scratched black discs.

Believe it or not, the better part of my childhood musical archive has been living in my attic, just where we stashed it when we moved into this house almost three decades ago. At least a hundred albums were up there, still stored in the original moving boxes - oh yes, they were - and all I needed to do was haul those boxes back downstairs for a long-awaited reunion. 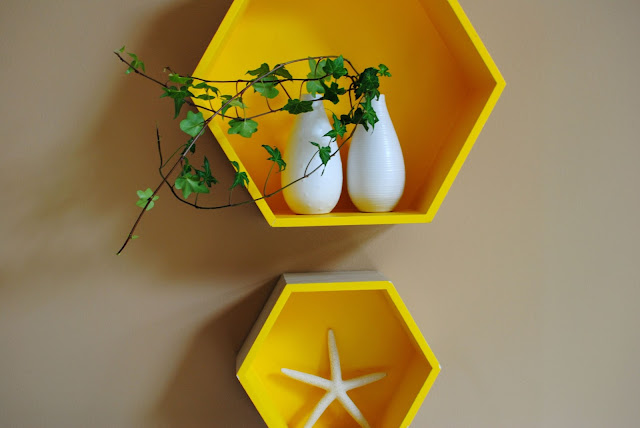 Oh darn. I would have to buy something new.

Twelve hours and one trip to IKEA later, I was the proud owner of a bitty KALLAX unit and now all that stood between me and my dream was a set of assembly instructions and an alphabetizing project. 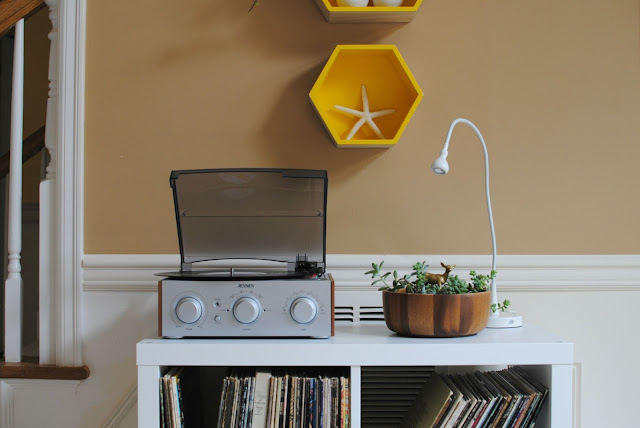 Eight p.m. on Saturday evening found me lying alone on the living room floor, listening to one album after the next, as sweet memories flooded my mind and filled my soul.

Music from a turntable is different. Rather than jumping around all ADHD-like between albums and artists, as I often do with digital music, albums coax me to listen through a full side, five songs flowing seamlessly into a single unit. Once I drop that needle, I'm transported and rarely lift the arm until it's bouncing against the inner rings.

I love the creativity of the cardboard covers and paper liners. Double albums, single albums with double covers, notes from the band, lyrics on the inner sleeves. This lovely inconsistency make opening up each album an individual and highly serendipitous experience.

Though I've listened many times to this same music on other formats, nothing compares to what I feel when I listen to my albums. This, for me, is how music is meant to be heard and, thanks to my new record player, my heart - and ears - are completely content. 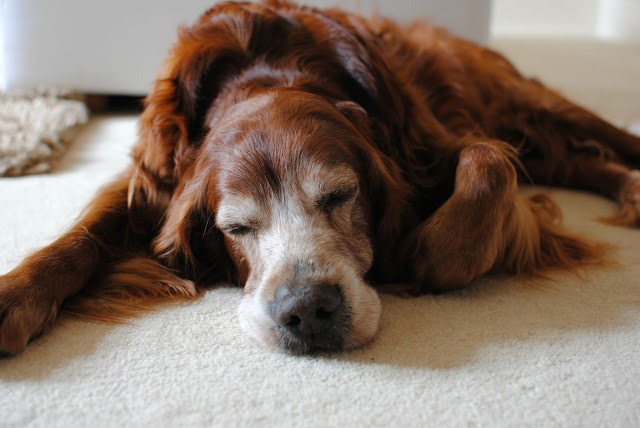 ^ Ranger is a big fan of my new record player too.
Posted by Diane Streicher @ Diane Again at 11:58 PM

Email ThisBlogThis!Share to TwitterShare to FacebookShare to Pinterest
Labels: Art and Architecture, My Home and Garden, Pet Love