Teaching My Own: A Part-Time Win-Win

Sure, I voluntarily put my own plans to give homeschooling a try on the back burner, in order to allow my first-born daughter to experience a traditional kindergarten class. But that didn't mean that I just lay down and accepted public schooling without a whimper.

That's so not my style.

I made two calculated decisions that served to broaden my daughter's life and to show her that when it came to her life as a learner, she had options.

First, right from the beginning of the academic year, I made it a point to give her lots of fun, open-ended, creative opportunities while she was at home.

I would hate to call these 'learning experiences' because that sounds so calculated and boring. Instead, my strategy was to roll out in front of my daughter some enticing ideas for projects and activities that I knew she would consider fun. Painting, making stuff, cooking, doing puzzles and playing games...that sort of thing. 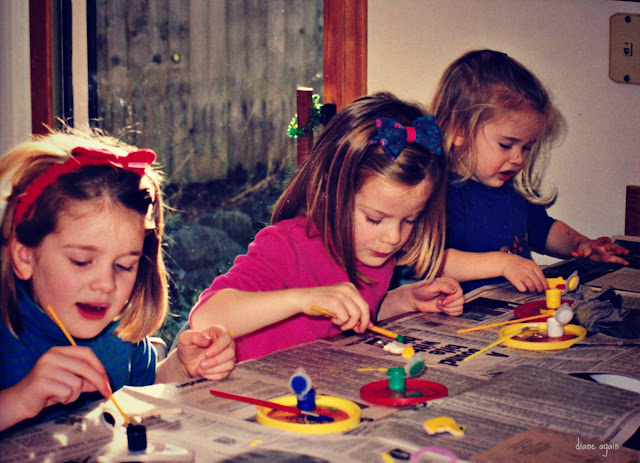 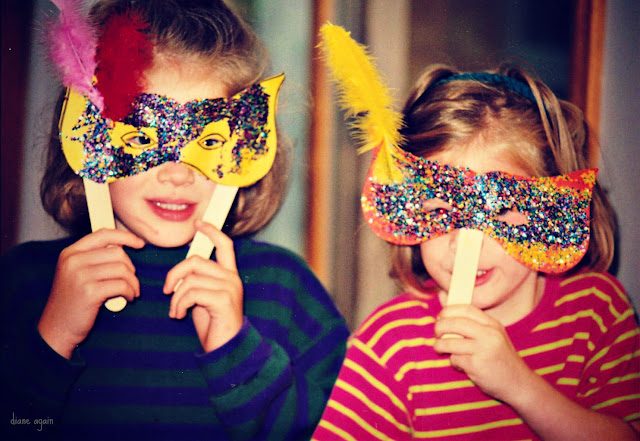 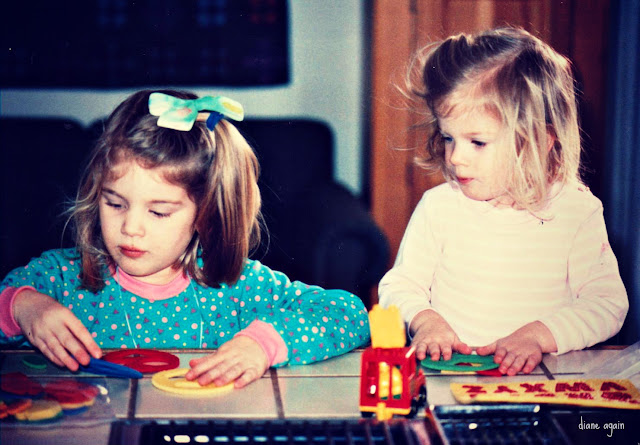 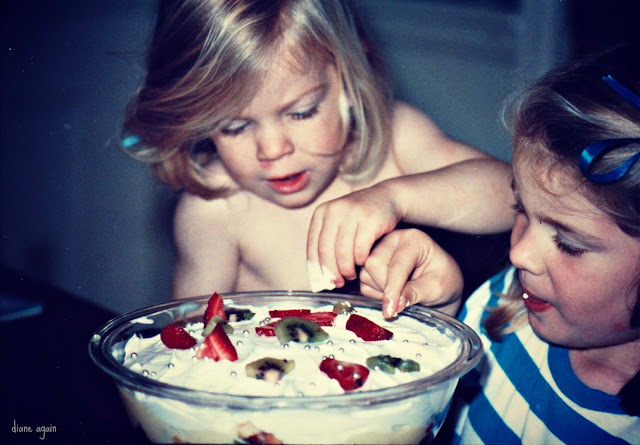 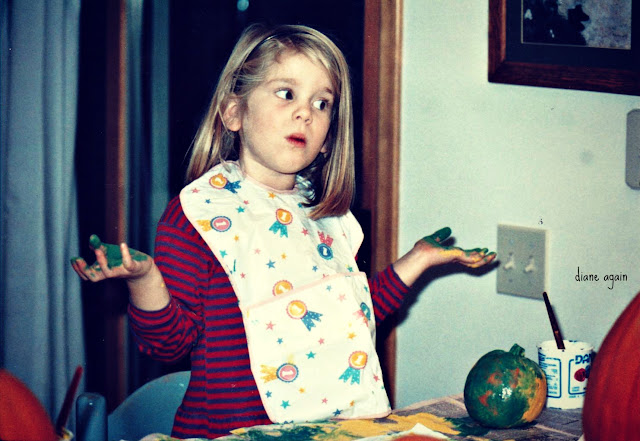 Also, I would hate to call these 'homeschooling activities' because although I was interested in 'homeschooling', I was definitely not interested in sitting at home all the time. Even with my two other little ones in tow, I opted to spend lots of time out in the world. Pumpkin patches, beaches, forests, museums, playgrounds, and the good ol' grocery store were all on my daughter's must-visit list, and I did my level best to get us out and about as much as possible. 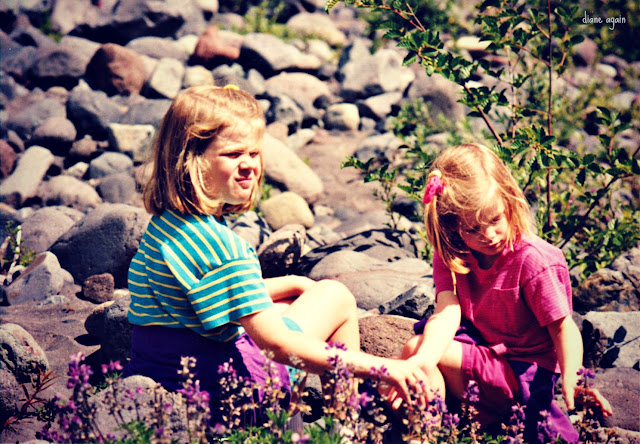 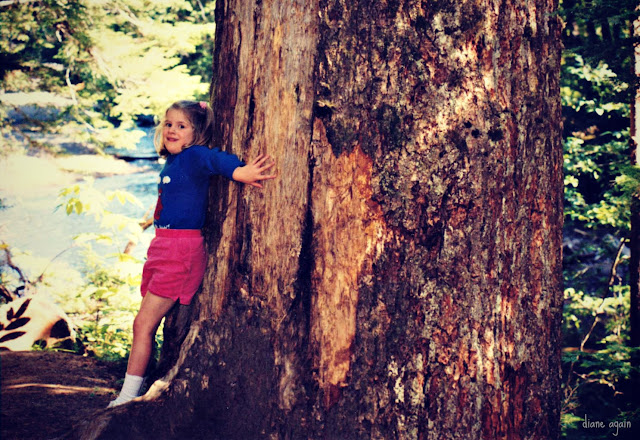 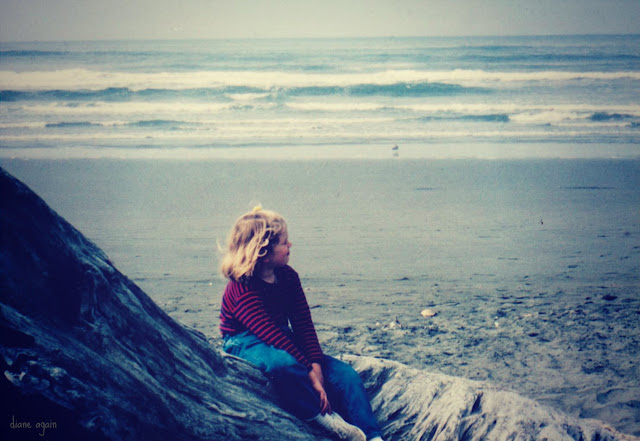 Of course, we had been having this sort of fun all along. Happy little outings and interesting adventures at home had always been daily events in my daughter's world.

But once she began to attend kindergarten classes, I made a proactive strategy of showing my daughter that there really was still plenty of fun to be had while hanging out with her family. We all had a blast.

My second decision was a response to the way school seemed to be affecting my daughter's behavior. Right from the first day, she would invariably leave for school in the morning in good spirits with plenty of bounce in her step, and then come home at noon drained, withdrawn, and quite out of sorts. After a solid meal and a few hours of quiet time, her energy would return and she would seem herself again.

On weekends and days off from school, she was her usual self all day long.

My daughter never complained about school, but even she could see that something was wrong. After allowing seven weeks for her to adjust to her new life at school, with no improvement, it seemed clear to me that there was a simple cause and effect here.

So I proposed a radical solution. Part-time kindergarten.

After discussing the idea at home, and gaining my daughter's support, I told her teacher that we would like to cut her school schedule back to three times a week.

Her teacher was, to say the least, shocked. No parent had ever suggested such a thing before, and she clearly cautioned me of the academic and social implications this change might have.

However, when I told her about my daughter's troubling behavior at home, she saw my point. And while she still felt the professional responsibility to warn me of the potential downsides of a three-day schedule, my daughter's teacher also said that as a mother, she understood and respected my concern for my daughter's well-being.

So after a session of phone tag with the principal, whose approval was needed to seal the deal, my daughter became a part-time kindergartner.  On the days she went to school, she was still cross and grumpy when she came home.

But now, with four good days a week, my daughter was much happier and easy to live with. She could see it as well as I could.

And not only did this solve our immediate behavior problem, it was an important milestone in our journey. For the first time, my daughter saw herself as different from her peers, but different in a good way. She still enjoyed her three mornings a week at school, but was perfectly happy on her days away from school as well. She saw her part-time schedule as a win-win, and so did I.

Our transition from kindergarten to homeschooling had begun.
Posted by Diane Streicher @ Diane Again at 12:00 PM