Sunsets, Science And A Phone Call From Mom 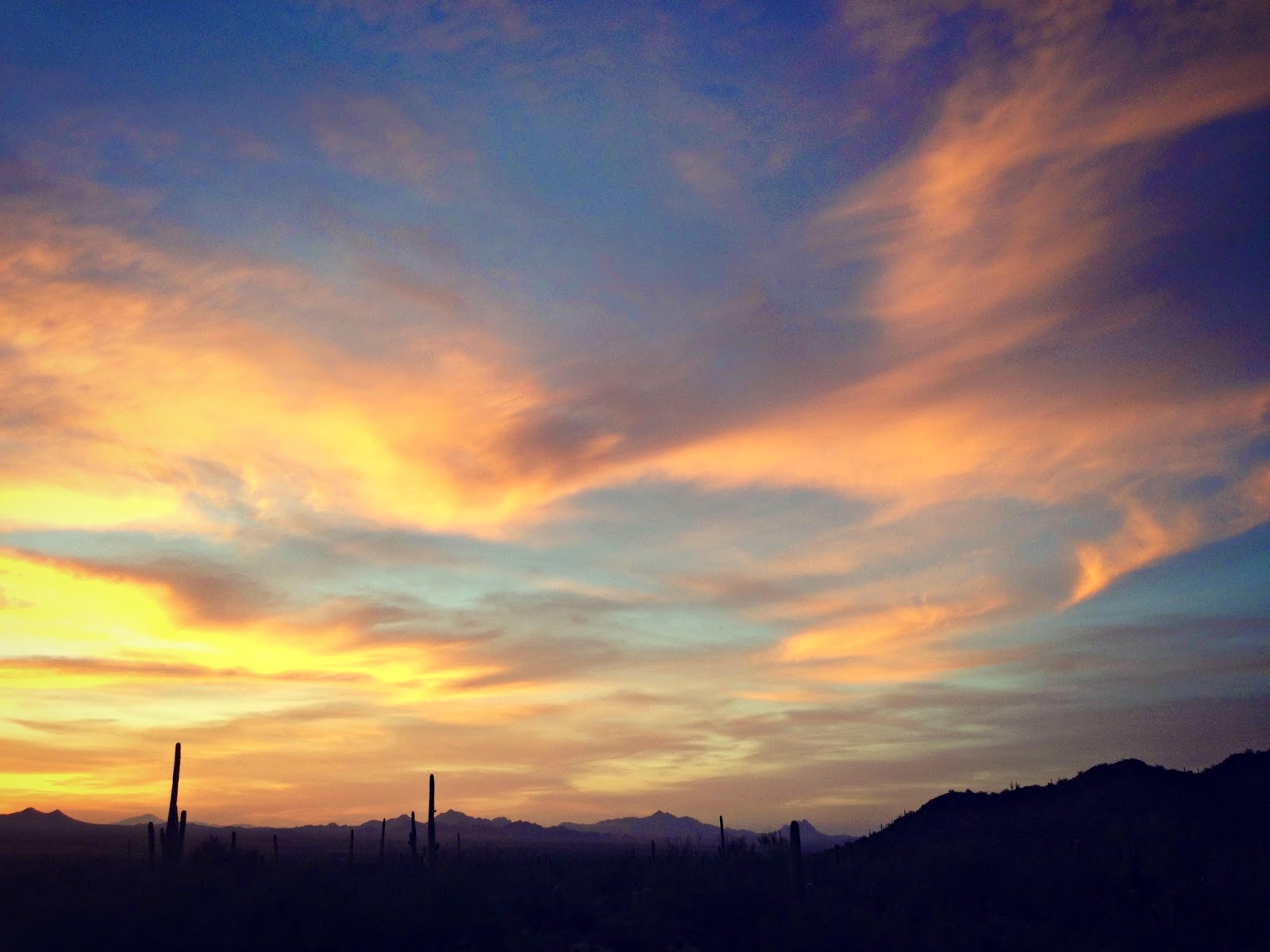 Despite what the poets might say, sunset is a purely scientific phenomenon. 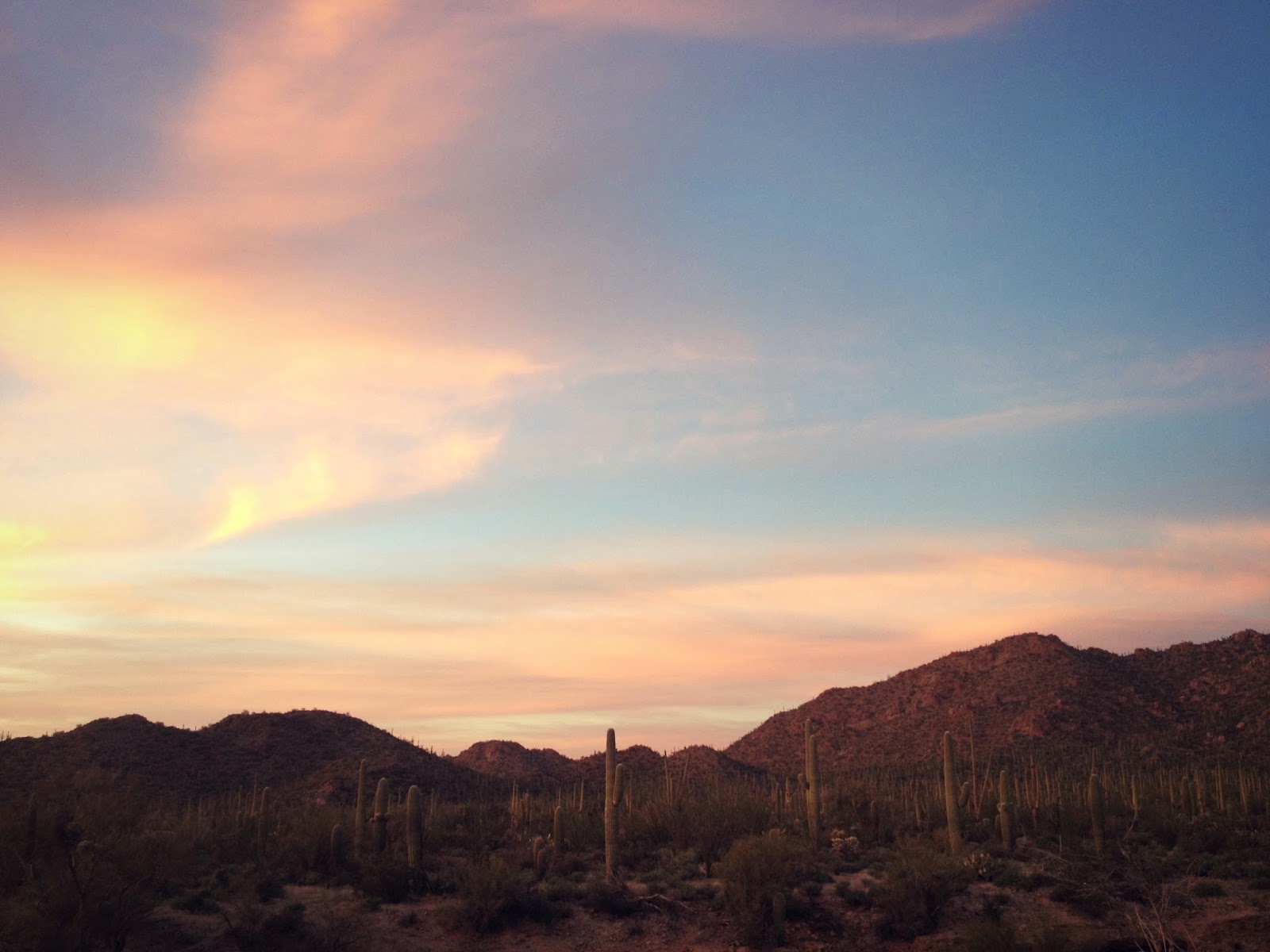 Each day, as a result of Earth's rotation, the sun disappears behind the western horizon. 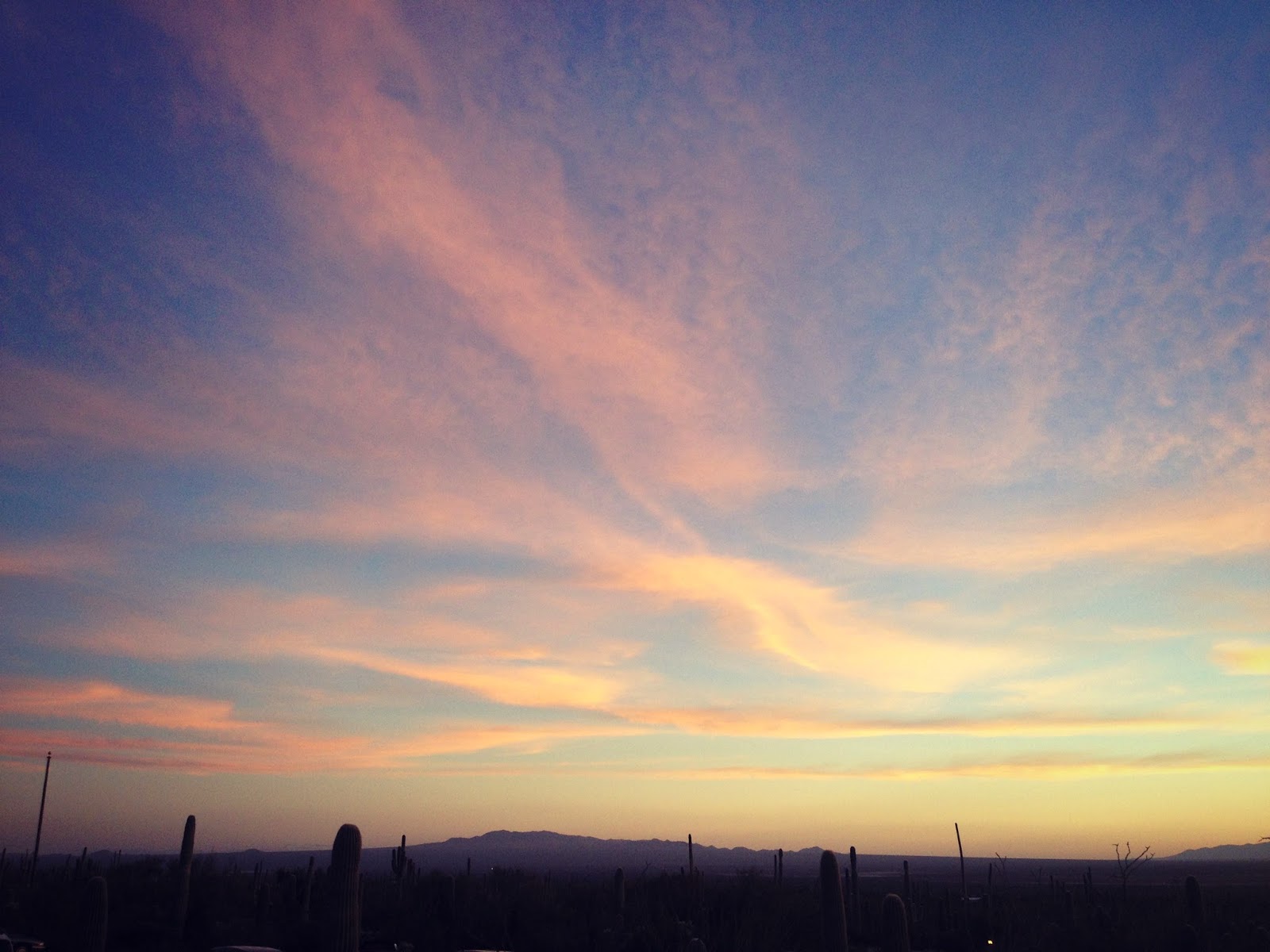 As the sun approaches the horizon, the white light of its rays pass through the atmosphere at a longer angle, and are scattered by cloud droplets and other large airborne particles.

These conditions cause the green and blue components to be removed, leaving the longer wavelengths of red and orange to dominate the sky near the horizon. 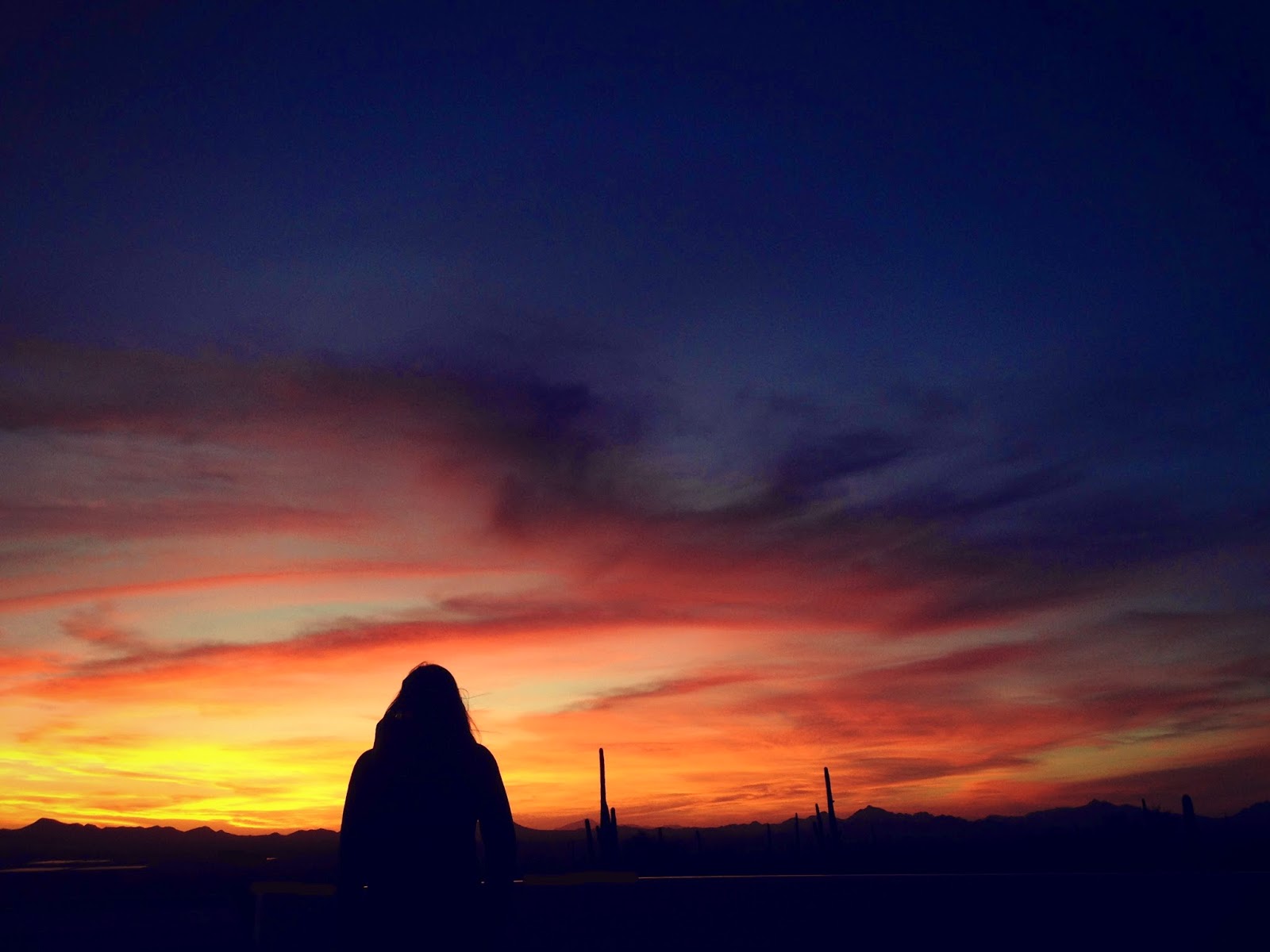 Sunsets tend to be more bold than sunrise because the late afternoon air is filled with more airborne particles, which intensify the colors. 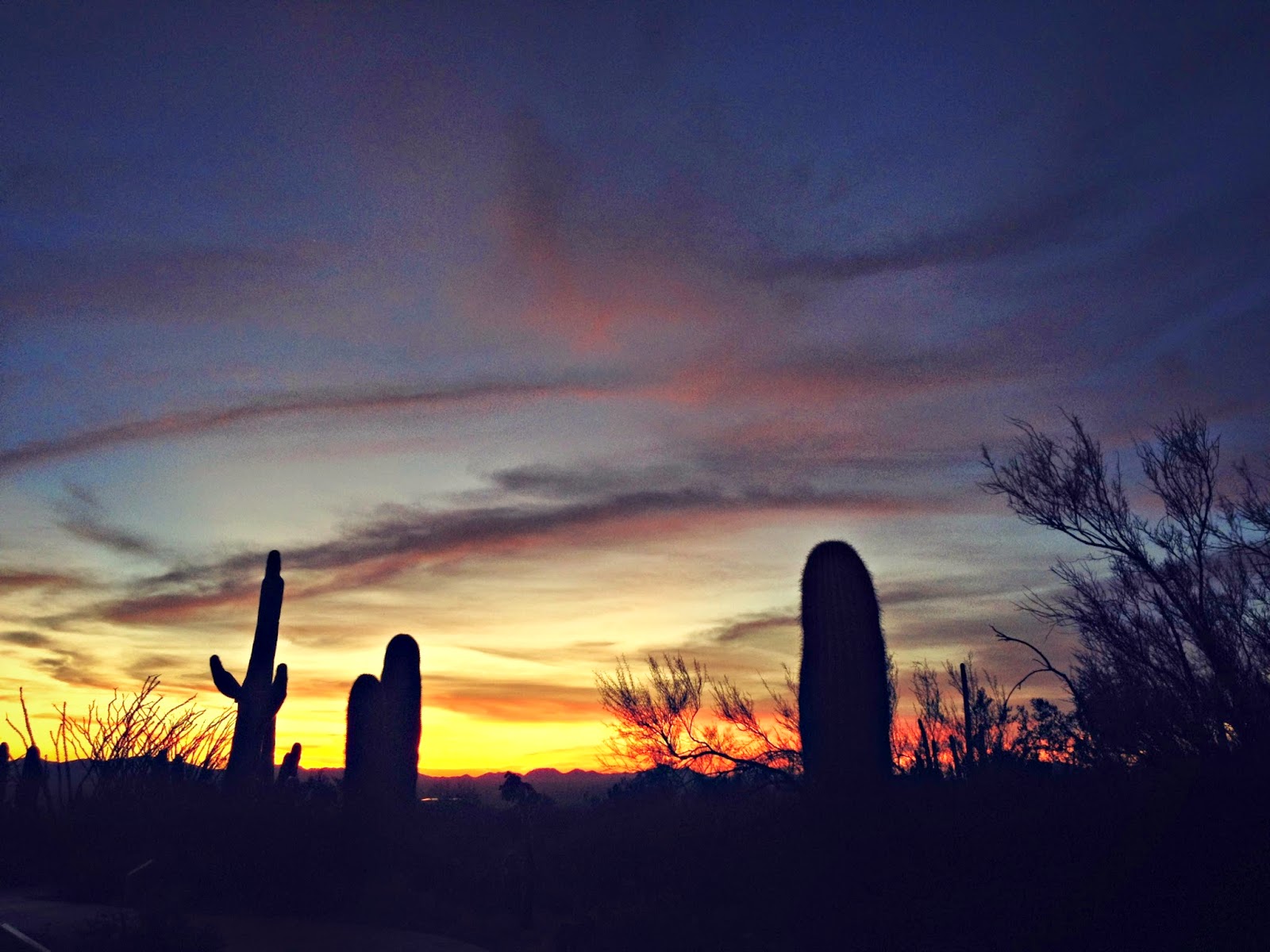 And while this daily astronomical observance can be sliced and diced into purely scientific terms, most of us would agree that a beautiful sunset stirs our souls and awakens in us a profound sense of gratitude and wonder.

Uh-oh. I heard the unmistakable sound of my mom's special ring tone.

A quick glance at the clock told me the time was 1:30 p.m. So this was not one of our scheduled twice-daily calls

In the world of my mom's advanced dementia, unexpected phone calls usually mean that she is either extremely anxious or hallucinating that someone is trying to play tricks on her. Or possibly both.  I steeled myself to face whatever demons were taunting her, and answered the call.

"I'm fine. Have you read this month's issue of National Geographic?"

Yes, she really does launch into her calls like that. Always has, as a matter of fact. No nonsense.

"There are several articles that I think you would enjoy. On genetically modified foods and climate change and the moon landing. Very interesting."

And as she went on to explain the articles in more depth, I found my thoughts wandering away.

There is no way my mom can be reading articles on such advanced scientific topics. In the past nine months, she hasn't been able to finish so much as a crime novel. I can't fathom that she actually worked her way through such scholarly pieces. This must be some sort of mixed-up, dementia-driven story full of half-truths that she feels compelled to share with me.

So I listened politely, keeping my doubts to myself, and agreed that yes, these did sound like very interesting articles and I would be sure to look them up.

Mom ended the call as abruptly as she began.

I returned to my afternoon activities.

But as I went about my routines, this phone call kept nagging at me.

Surely she was confused.
Probably she heard something on television and scrambled that report with a magazine article.
Certainly she could not possibly have made meaning of complex scientific essays filled with technical jargon.

Still, just to be sure, I decided to dig out my copy of the March issue.

The issue is entitled, "The War On Science." And every topic Mom had mentioned to me is bullet-pointed, word for word, on the cover. Inside, a quick skimming of the articles proved that her summaries were spot-on.

Don't ask me how to explain it, but the simple truth is that despite the horrible disease that is ravaging her brain, my mom can still slice and dice her way through articles full of scientific terms.

And that outrageous fact stirs my soul and awakens in me a profound sense of gratitude and wonder.
Posted by Diane Streicher @ Diane Again at 2:10 AM

Email ThisBlogThis!Share to TwitterShare to FacebookShare to Pinterest
Labels: My Mom Has Lewy Body Dementia, Seasons and Celebrations, Travels Near and Far