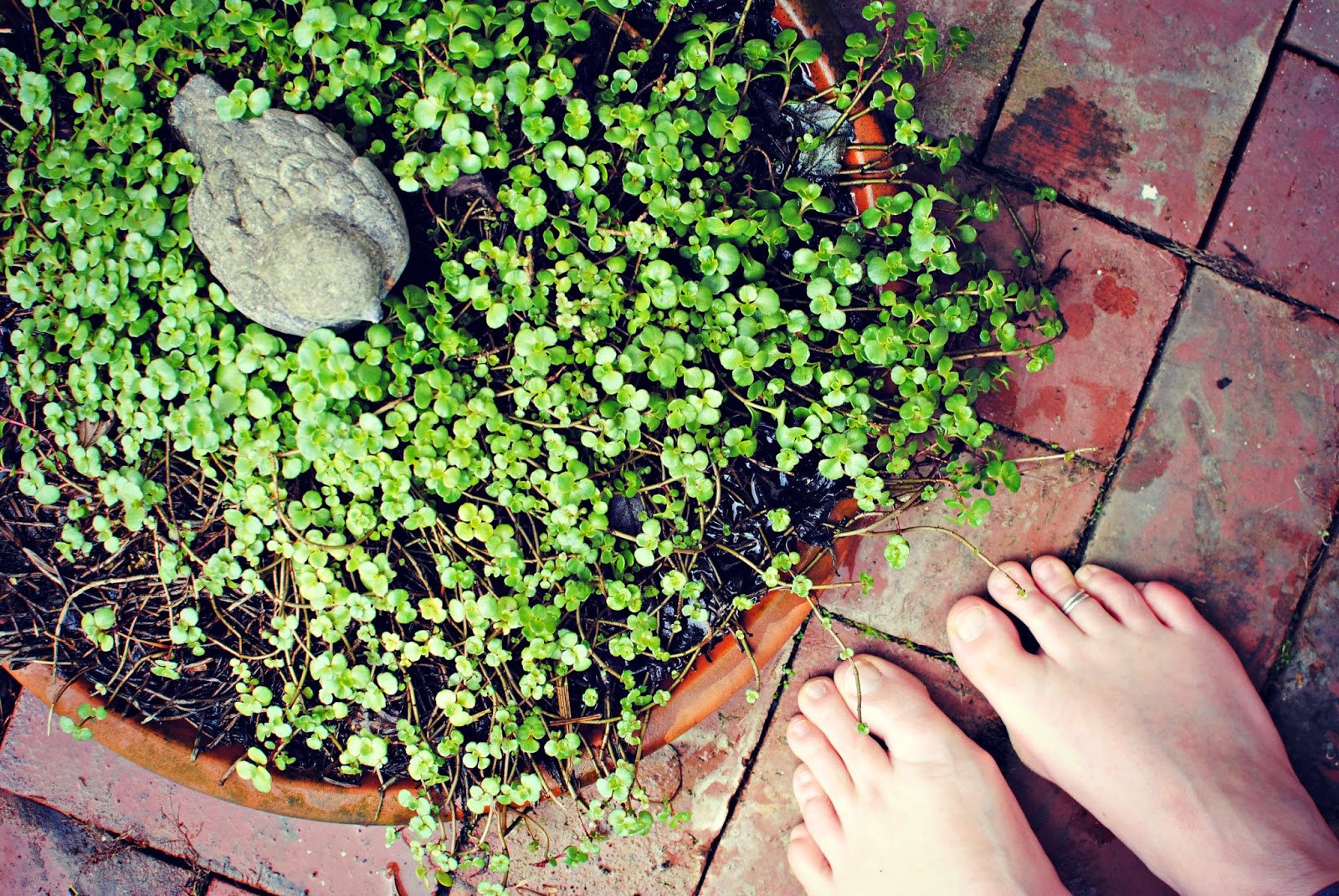 She has been having quite a bad time of it lately.

Today, after a week in the hospital with a fractured knee cap, Mom found herself in a rehab facility, where she will work on physical therapy for the next week or two. This morning, as a first step toward mobility, she sat upright, moving from the familiar comfort of her bed to a wheel chair.

The broken leg, of course, is not her only challenge. My mom suffers from advanced Lewy Body Dementia, which is a bit different from its more famous cousin, Alzheimer's. Her major symptoms are hallucinations and extreme anxiety, and she takes anti-anxiety medication that helps to calm her fears during the daytime, and improve her sleep at night.

Unfortunately, as part of the transition from hospital to rehab, her medication schedule was interrupted and she missed a day's dose of anti-anxiety meds. Which meant that Mom slept not at all during her first night in rehab. Between the physical exhaustion and the lack of medication, she began the next morning with hallucinations galore and anxiety off the charts.

Not a good start.

Another interesting dimension of Mom's Lewy Body Dementia is that she can rather swiftly and smoothly shift from utter confusion to startling mental clarity. (In contrast, Alzheimer's patients typically struggle with a relatively constant level of foggy thinking.) Although Mom's mental capacity has deteriorated considerably in the past few months, she proves still quite capable of these sudden clear-as-a-bell moments.

So, when she found herself seated in that wheelchair, Mom understandably assumed that she was going somewhere. Her mental powers lasered in on making herself presentable for the journey. First, she insisted on getting dressed in her regular clothes, but when her caregiver explained that there was no way Mom's pants were going to fit over the dressings and braces on her injured leg, Mom accepted that practical reality and settled for a fresh nightgown.

But her shoes were a completely different matter.

Mom was bound and determined to get her shoes on. If this wheelchair was going to take her out into the world beyond her temporary bedroom, she wasn't about to go barefooted. So she insisted to her caregiver, and to me on the phone, that she needed those shoes on and pronto.

But the problem, as her caregiver patiently told her, was that Mom could not bear any weight on that broken knee cap. Even the gentle resistance needed to slide her foot into the shoe would be too much for Mom's fracture to bear; getting the shoe properly settled onto the foot attached to her injured leg was absolutely out of the question.

Mom did not like that answer, and expressed her frustration and confusion in hoarse whispers to her hallucinatory companion. Heartbreaking.

As Mom fumed, her caregiver and I tossed around the idea of putting on just one of her shoes, on the uninjured leg, but decided that strategy would make Mom even more frustrated and confused.

So, as our all-in game plan, her caregiver tried an end run by soothingly explaining to Mom that she didn't need to wear her shoes. They were just going to sit together in the room till lunchtime, and Mom's feet were fine just as they were.

At which point my mom looked down at her caregiver's shoe-covered feet, and said, "Well, if I don't need my shoes, why are you still wearing yours?"

Email ThisBlogThis!Share to TwitterShare to FacebookShare to Pinterest
Labels: My Mom Has Lewy Body Dementia