A Week Of Thankfulness: Day Two 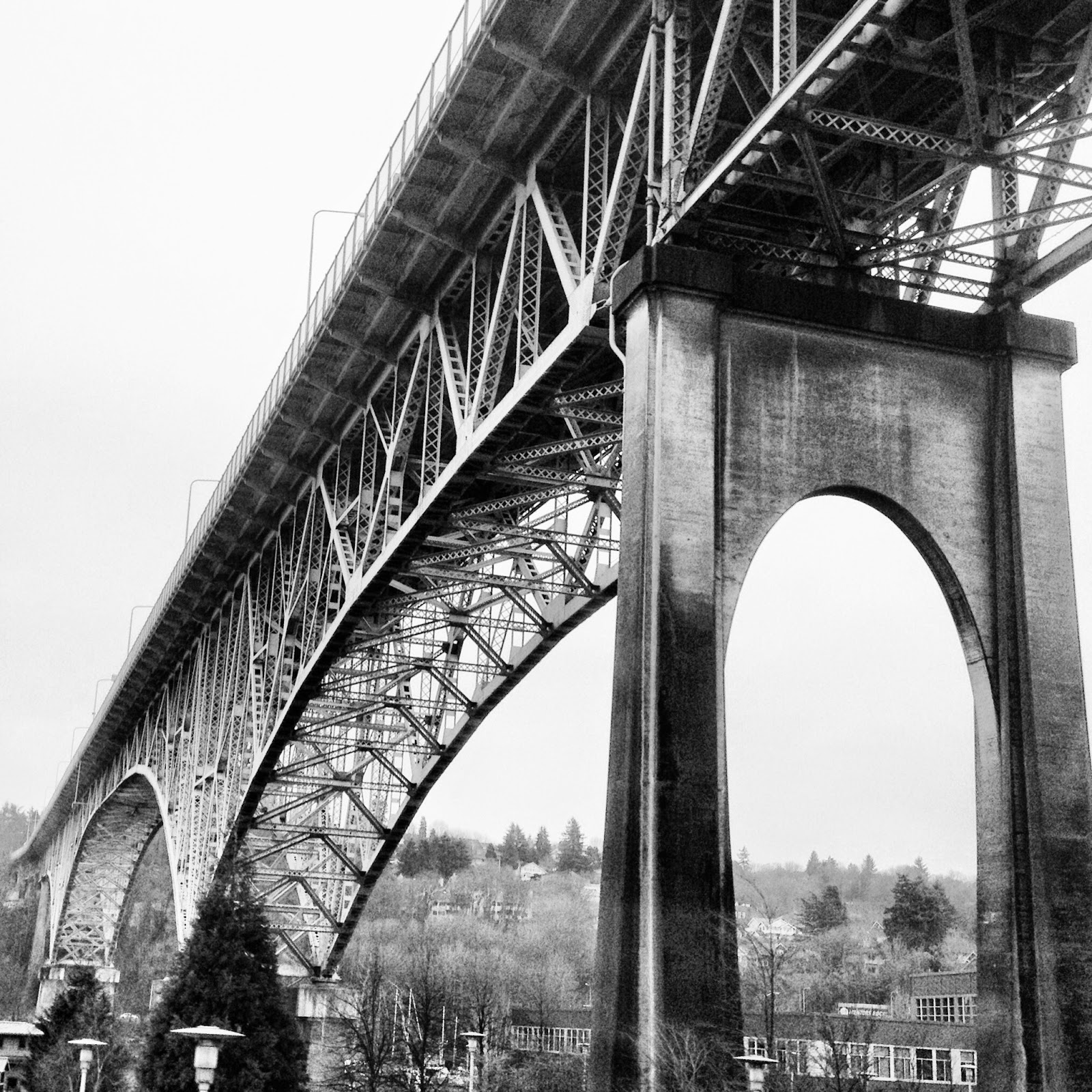 As the grand jury's decision in the Ferguson case has been handed down, and the world reacts in outrage to the pro-white-man findings, I have a few other irons in the fire.


A teenage girl has been cutting herself.

A college-age young man is studying abroad and facing his first holidays spent far away from his close-knit family.

A twenty-something just gave up the career dreams of his youth, and has relented to family pressure that he "grow up and find a real job."

A little girl cries herself to sleep at night because her hard-working parents don't have time for her.

A forty-something husband carries a shameful secret - his wife verbally and emotionally abuses him.

A 25-year-old man wrestles to come to terms his explosive temper, which is driven by the physical abuse and shaming that he suffered through his childhood

A widow faces her first Thanksgiving and Christmas holiday season after the death of her husband.

A college-age young woman rejects her modest upbringing and experiments with boldly provocative make-up and clothing.

A forty-something woman who has recently recovered from alcoholism tries to rebuild relationships with her hurt and distrusting family.

A father struggles to make a connection with his teenage son, whose anger and resentfulness drives a wedge into their relationship.

A young mother has lost custody of her daughter to a physically abusive father, and fears for the child's safety.

These people are all real people in my life. (I've changed a few details to protect their privacy.)

They come from different countries and cultures around the world; some remain settled in their native lands but others are living abroad. For the most part, they are middle class, fairly well-educated, and good-hearted people. If you had a chance to meet them and chat for a while, I'm sure you would enjoy each one's company. I certainly do. 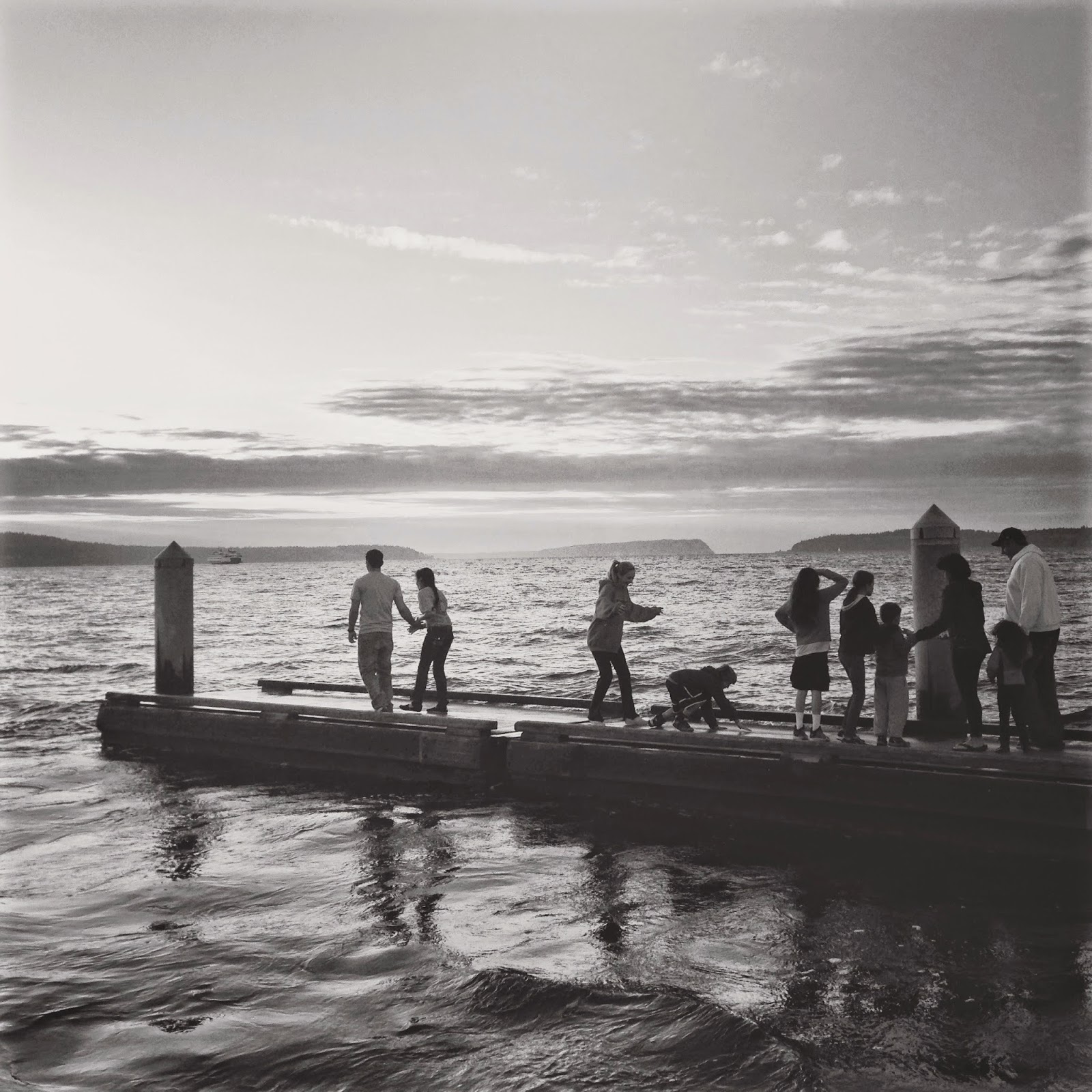 But here is something that many of the racial commentators of the day would point out, with emphasis and significance.

These people have many different colors of skin.

A few of them are white, but most of these people are Arab, black or Asian. 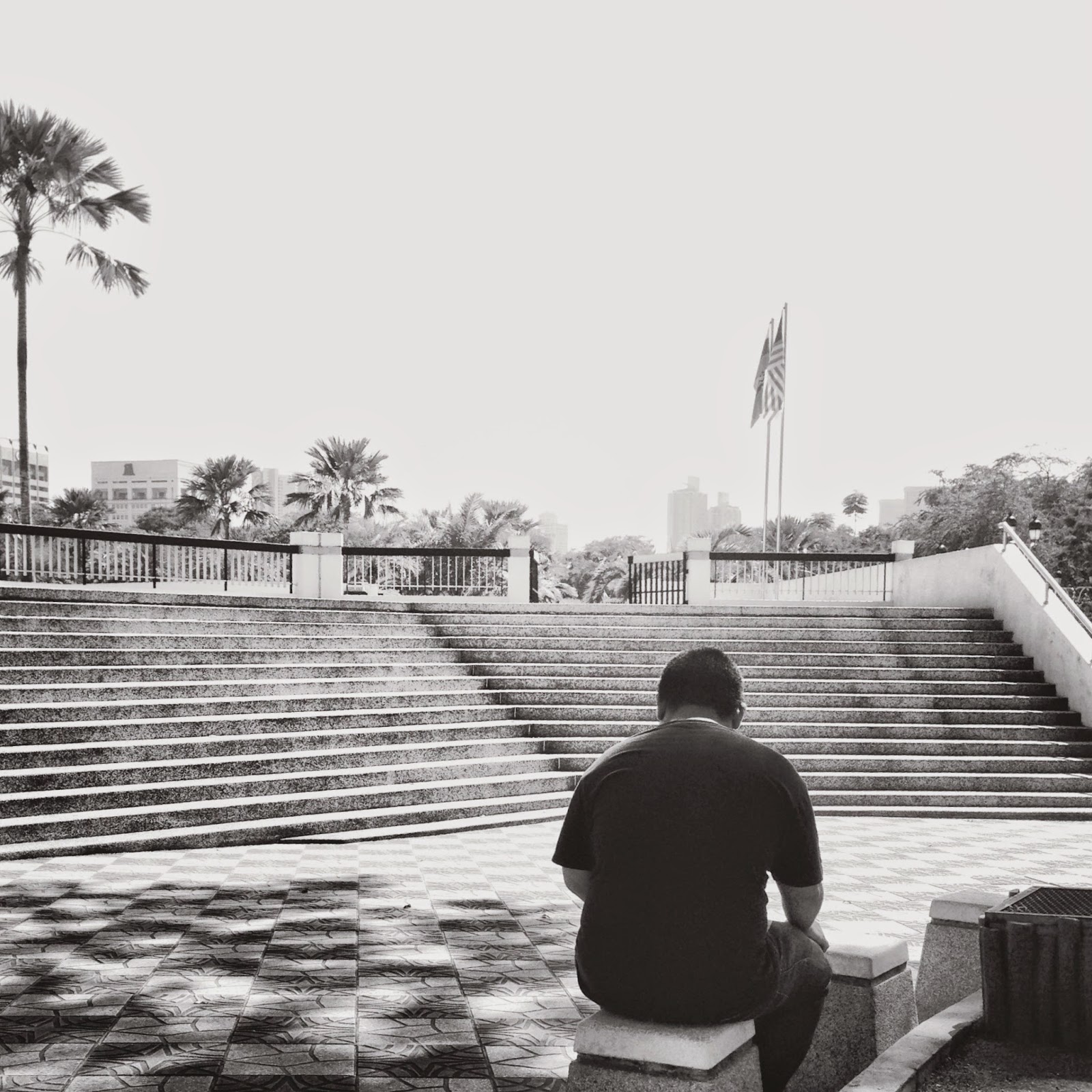 Maybe that matters. Maybe there are some inherent advantages, or white privilege, as the buzzwords go, that make the lives of fairer-skinned folk significantly and unfairly smoother, easier, better. Maybe the pale people on my list - including myself - live their lives with an ease and comfort that we don't even begin to appreciate.Maybe those with darker skin face hardships that I will never understand.

I don't know about that.

But here is what I do know:


Each one of these people is struggling with some kind of pain and suffering that has nothing at all to do with the color of their skin.

Each one feels hopeless, and fears what tomorrow might bring.

Each one of them feels isolated and alone.

And each one of these people matter to me. 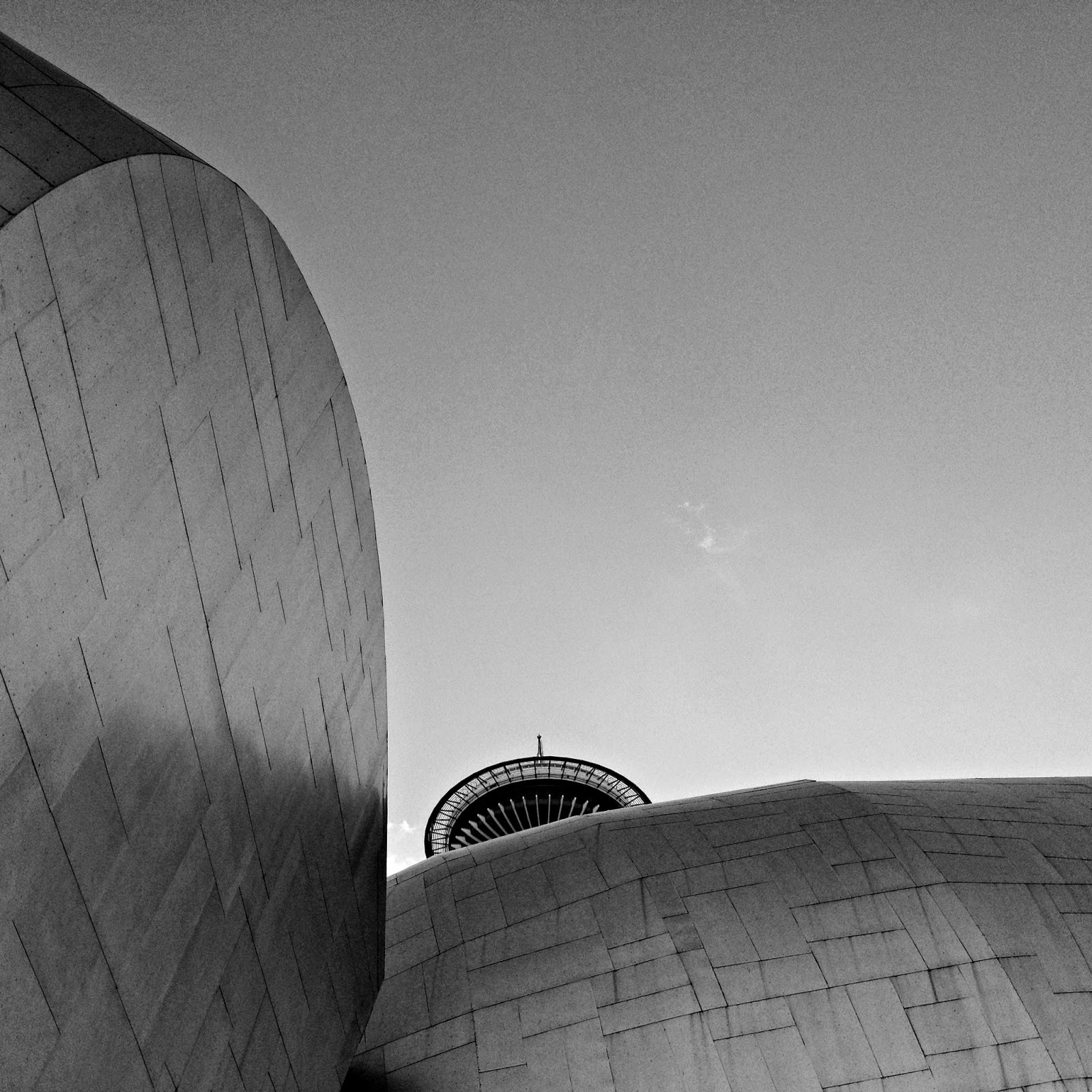 and looker-upper. That's the kind of person I try to be.

So I will leave to others the necessary scholarly conversations and sociological debates as our society works through its need to categorize and stigmatize human beings based on outward appearances. Instead, I choose to walk with the people whose lives intersect with mine and do my best to share with them some much-needed love and compassion. Just as they do for me.

Because I don't care what color you are.

And I don't care what color I am.

We are all here to love one another and that's what I choose to do.

I'm thankful for each and every person in my life - past, present and future - because they help me understand who I am, and what I stand for.

I grew up listening to music like this. The lyrics fundamentally shaped my ways of thinking about race, and it never, ever occurred to me that the artists' skin was different from mine.

"I am no better and neither are you
We are the same whatever we do."

Read more about what I'm thankful for:

Care for some more Thanksgiving stories?