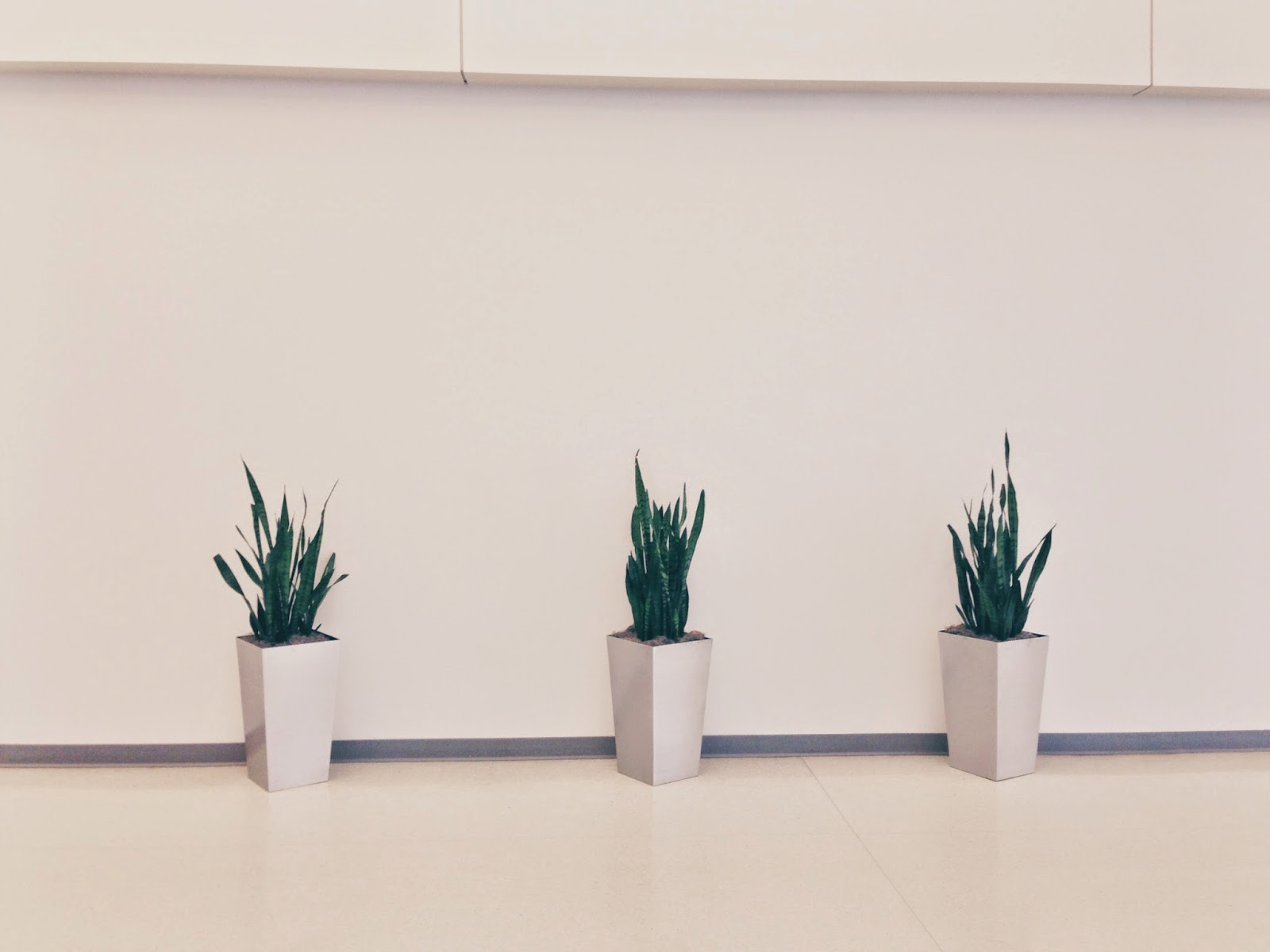 My mom has Alzheimer's.

I never thought this would happen to her. To me. To us.

Back in the days before Alzheimer's, during the momentary, fleeting instances when I allowed myself to consider that old age might not be kind to her, I assumed the worst. I imagined that any diminishing of my mom's considerable intellectual power would bring only darkness, depression and despondency into my life.

Now, several years into her illness, I see that I was completely wrong. 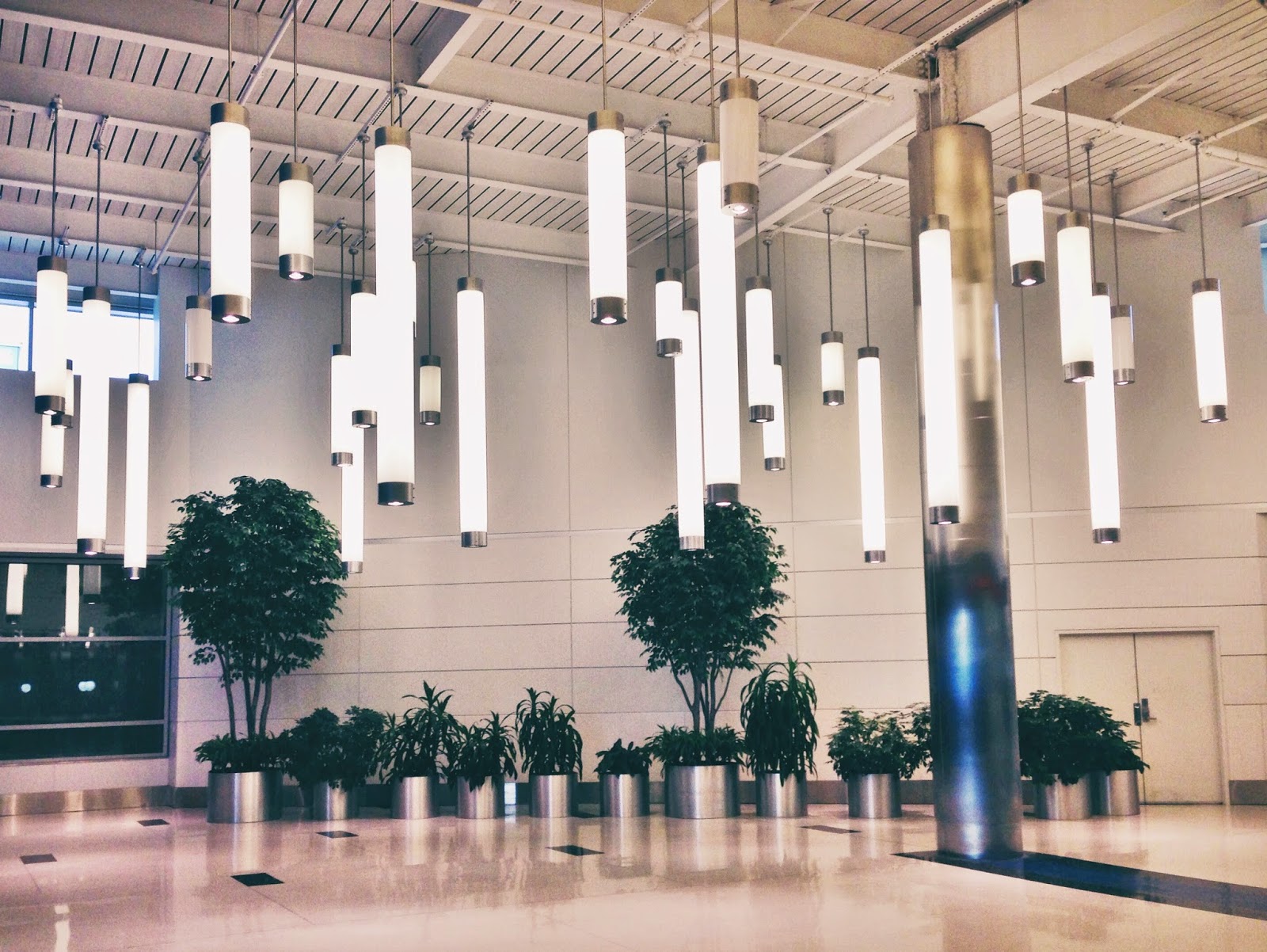 To be sure, Alzheimer's is an evil disease. While she still has many moments of clarity and competence, I often feel that my mom is a shadow of her former self. Her world grows smaller as she spirals inward, comfortable only in her perfectly ordered home, talking just to her four children - my brothers and me.

Stoically, she refuses to recognize any deterioration of her mental capacities. And the undeniable sympathy and special handling she receives from the people who move through her life is written off as generic pity for an old lady.

Lately, she's begun to suffer from paranoid delusions and complex hallucinations. She imagines that there are people living in her house, hiding her belongings, playing cruel tricks on her. She talks out loud to herself in a dialogue, her rational brain attempting to soothe and subdue the frantic voice of her dementia-addled self.

Watching my mother lose herself to this disease is profoundly sad. 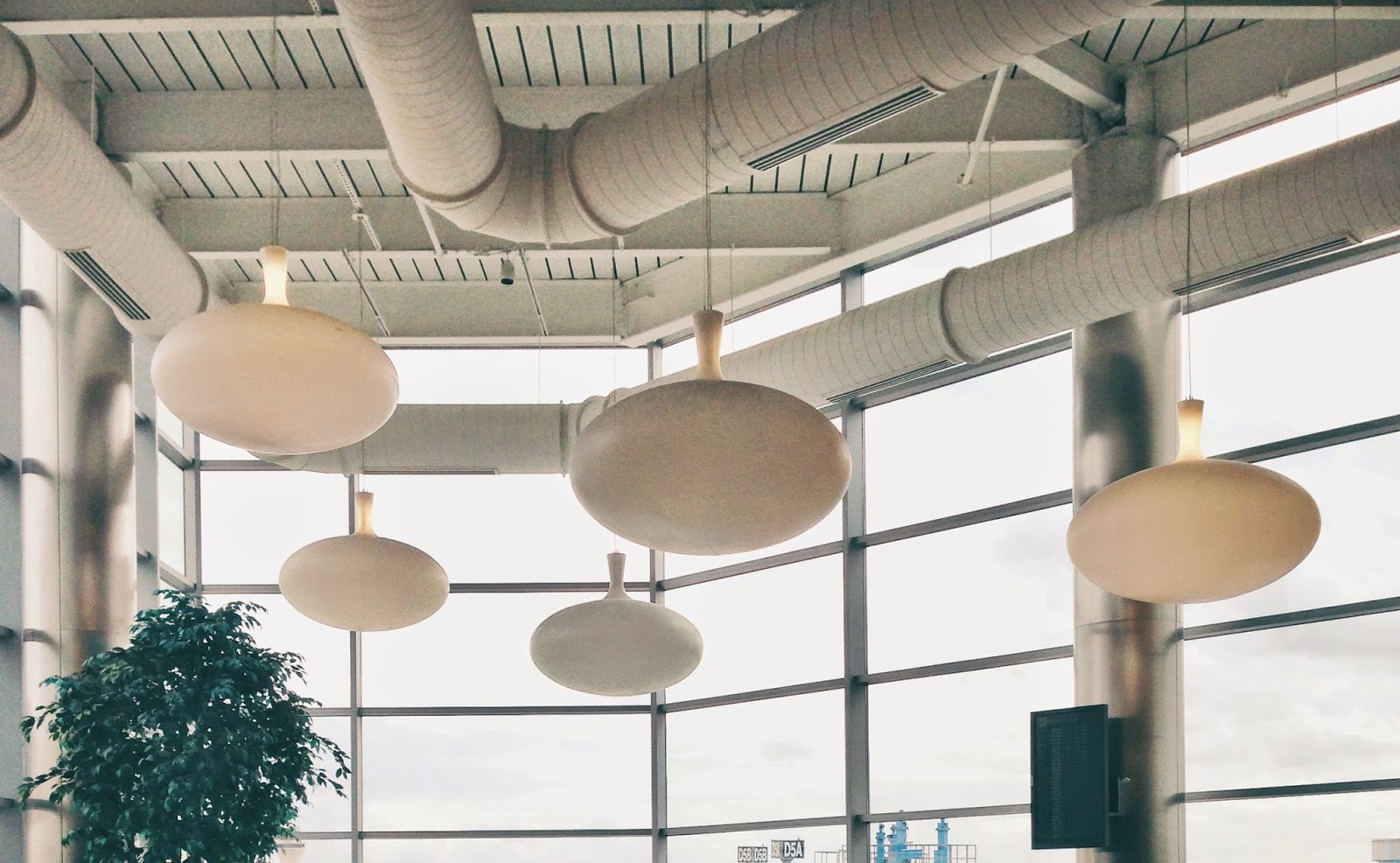 But after spending last week visiting with her, back in my home state of Michigan, I'm convinced there is something more happening here. Something that is good.

It's hard to explain.

Maybe Alzheimer's is like a hot fire, burning away the person that my mother used to be. But at the same time, there is a cleansing, a purification that is taking place.

Our relationship is more simple, more gentle, more peaceful and calm, than ever before.

While I worry about her, my fears are hushed by a quiet sense of trust that everything will be alright.

On my way back home, as I walked through the Detroit airport, puzzling over this strange sense of serenity, I stumbled upon not one but three scenes that perfectly captured my tranquil mood.

The best is yet to come.

Update: Dementia professionals later concluded that my mom suffers not from Alzheimer's but Lewy Body Dementia, a less common but equally devastating form of dementia.

More stories about my mom:

Four Important Things About My Mother Bear
My Fashionista Mother
Mid-Century Hipster
The Story Of The Stair Steps
November Rose
Does Anybody Really Know What Time It Is?

Other stories of hope, offered from me to you:

It's Also The Thing With Feathers
Finding Your Way Home
Stopping For Poppies
Blue Skies
Down In DEE-Troit
The Importance Of Ugly Places
San Juan Islands: The Beautiful Letdown
Cheers To Tuscon
November Rose
One White Crocus
Posted by Diane Streicher @ Diane Again at 11:55 PM