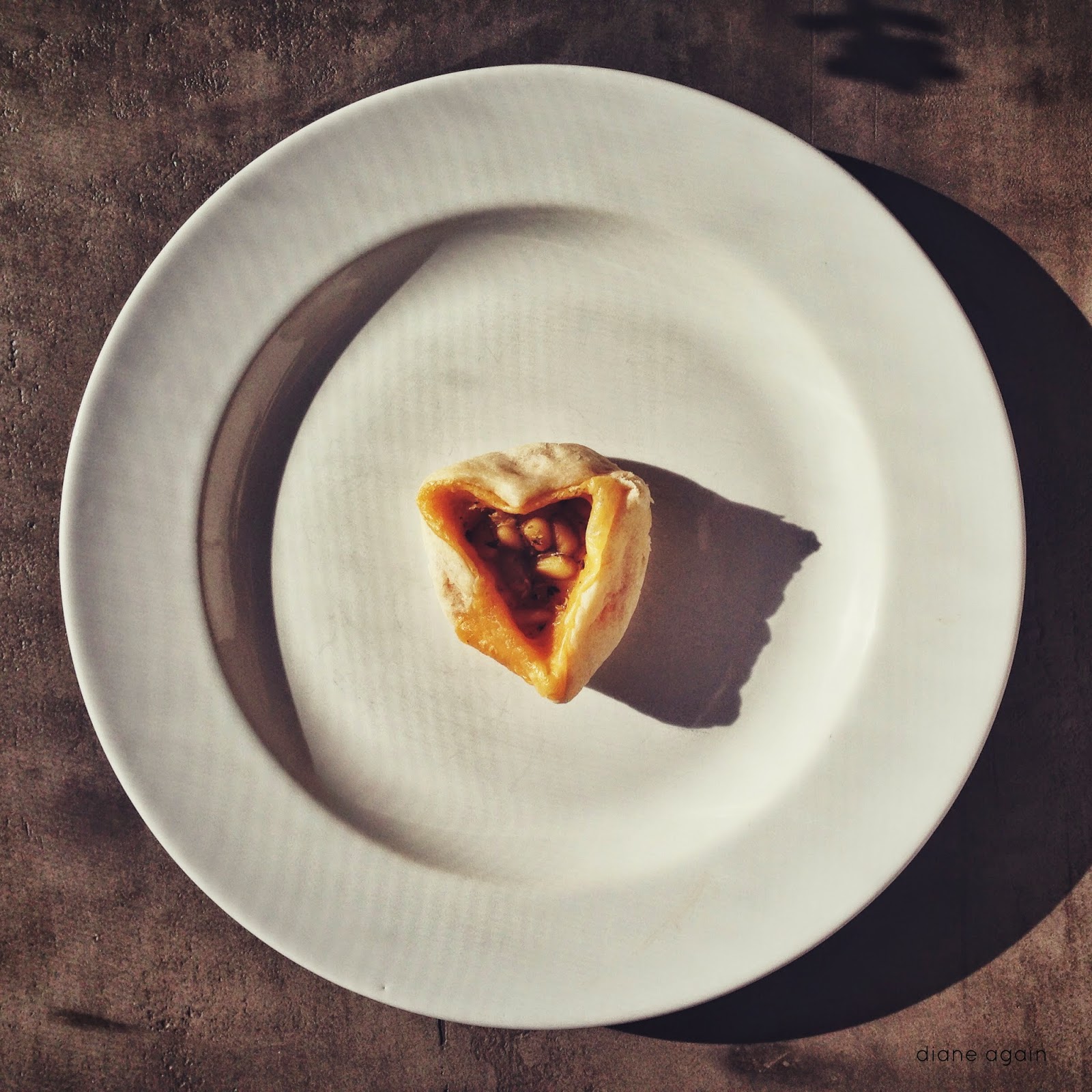 When my fourth-born was home last month on her spring break, she baked a cherry pie. Which, incidentally, was delicious. I took a brief hiatus from my no-sugar, no-carb jam to enjoy a slice.

But this story is not about the pie. This story is actually about what happened after the pie went into the oven. My daughter gathered up the leftover bits and dabs of pie dough that she had just carefully cut away to craft her beautiful scalloped crust. After rounding them into a neat ball and considering her options, she portioned out four perfect little heart shapes, filled them with cheddar cheese and pine nuts, and then popped them into the oven till they were crisp and golden brown. 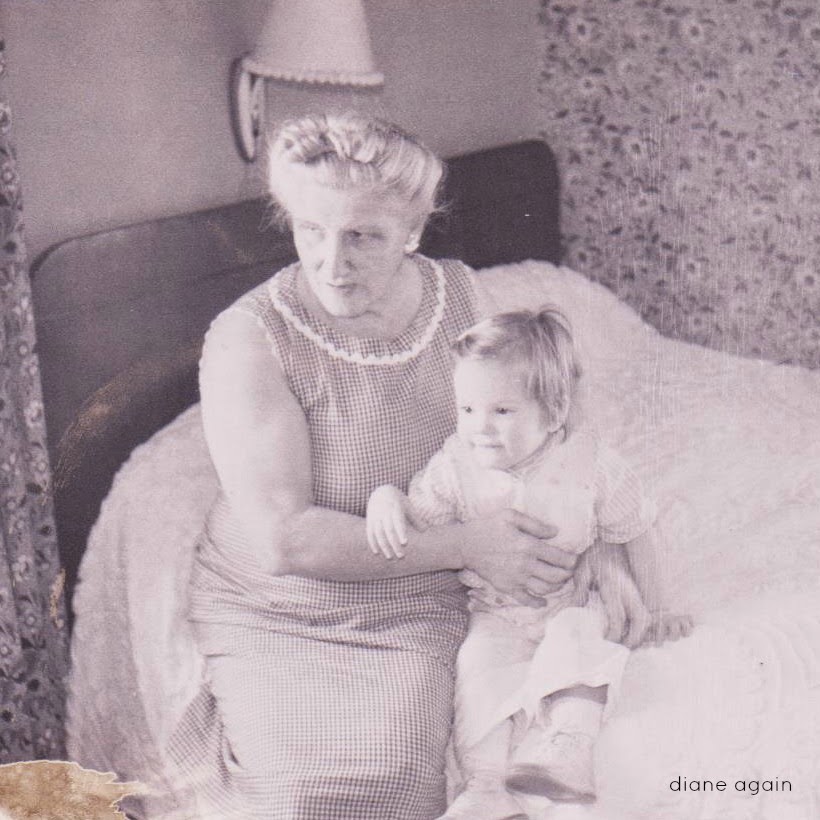 ^ Clara and me in an unedited Polaroid from back in the day.

My maternal grandmother, Clara Minnie Marie Belz Lewis, knew her way around a pie. She didn't bake them routinely, as my grandfather, Carl Allen Rex Lewis, preferred that she focus her efforts on homemade bread. But every Thanksgiving, Grandma would whip out a few classics and I loved to watch her work.

Honestly, it wasn't always the most rewarding experience. There was a lot of hustle bustle in that tiny kitchen on a holiday morning, and not much space or patience for a little girl who wanted to stand on a chair and take a turn with the rolling pin. I often left the pie-baking arena feeling a bit frustrated.

But lo and behold, Grandma usually had a surprise in store for me. After chasing me out of the kitchen, she would take the leftover bits and dabs of pie dough, and fashion them into a little treat for me. Tiny cinnamon buns were her specialty, and miraculously, my three hungry brothers were nowhere in sight when these marvelous makeshift pastries appeared. I felt like quite a little princess, sitting alone at the already-set dining table and nibbling daintily on my tiny treats. 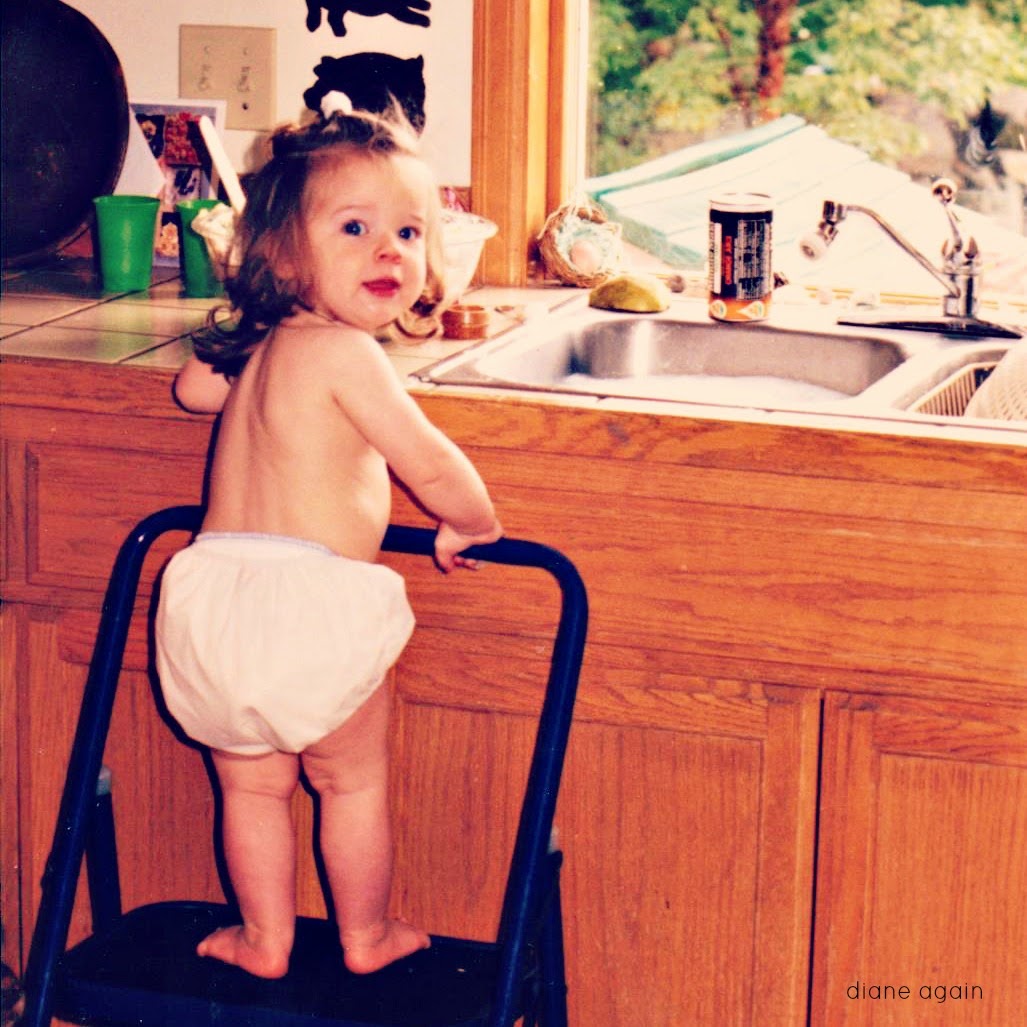 When I found myself the mommy of a fleet of four baby bakers, I invested in a full set of step stools and brought them all into the kitchen to help me with my pies. After I ensured that everyone got a turn with the rolling pin, those little eyes would gaze in admiration as I origamied that disc of dough into a pretty pie crust.

Best everyone's favorite moment was when I gathered up the leftover bits and dabs of pie crust, rounded them into a ball which was then portioned out with justice to my assistants. Of course, I first taught them all how to make little cinnamon rolls, just like my grandma's. But eventually, I learned to step back and give them free rein to make that leftover pie dough into jelly tarts or mini apple pies or itty bitty crackers or anything else they dared to dream.

I thought about all this as I munched my daughter's heart-shaped tart of cheese and nuts. This little gesture of frugality, generosity, and creativity speaks volumes about the people in my family who came before me, and I count myself lucky to be part of the process in passing this tradition on.

And I am definitely looking forward to seeing what my future grandchildren will make with their bits and dabs of leftover pie dough.

More stories about my grandma: